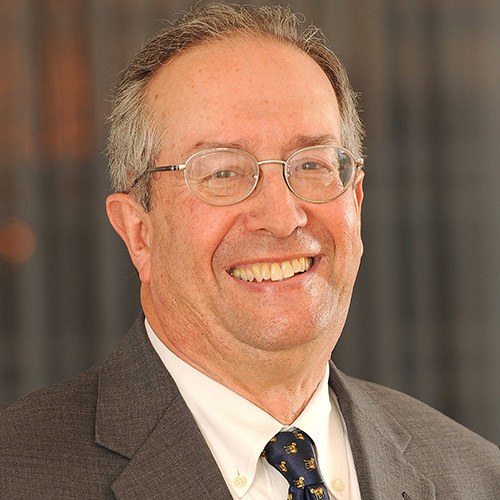 With more than 36 years experience, Christopher J. Horvay has represented senior creditors and asset-based lenders in complex litigation, workout and bankruptcy matters across the country.  His practice also involves the representation of asset-based lenders in the documentation of complex loan transactions and in litigation disputes as well as the representation of creditor committees and liquidation trustees in litigation relating to fraudulent conveyances.  Chris has consistently been recognized as an Illinois Super Lawyer since 2006, as well as an Illinois Leading Lawyer for the last two years in commercial bankruptcies and workouts.

Chris’s recent creditor representations include senior secured lenders in Clark Retail Enterprises and United Airlines, significant landlord interests in K-Mart Corporation, and as special counsel to plaintiffs in Price v. Phillip Morris.  He also served as debtor’s counsel in a number of significant business bankruptcy cases, including Ben Franklin Stores in the Northern District of Illinois.  Chris has represented numerous asset purchasers, including Newport News, Inc. and Spiegel Catalog, Inc., and sellers in transactions involving troubled companies as well as assignees for the benefit of creditors in out-of-court liquidations.  He recently defended former directors and officers of troubled companies in litigation brought against them by bankruptcy trustees.

Chris has undertaken a leadership role in the Turnaround Management Association’s Chicago/Midwest chapter since its inception.  He previously served as a TMA National Director from 1999 through 2002, as well as president of the Chicago/Midwest chapter in 1997 and 1998.  In 2004, Chris was recognized by the Chicago chapter as its Educator of the Year. From 2014 through 2016, he has served as President of the Chapter’s Scholarship Foundation Board.  In November, 2016, he received the Chapter’s Legend Award for outstanding service to the Chapter and the profession.