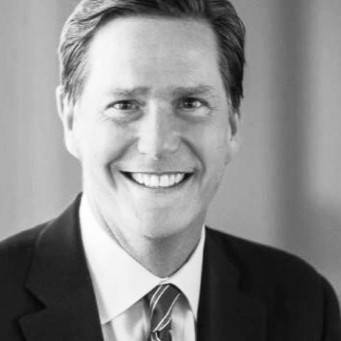 Andrew has worked in litigation finance since 2012.  He spent several years  as the COO of Burford Capital, also serving as CEO of Burford’s UK operations and as a Director of the Association of Litigation Funders of England and Wales.  Following his time at Burford, Andrew was a Principal at Gerchen Keller Capital, where he led origination for the firm.  At the time of its acquisition in December 2016, Gerchen Keller was the largest litigation finance firm in the world, with assets of over $1.4 billion.

Andrew began his career as a litigator with the law firm of White & Case in New York.  He subsequently held in-house legal positions at Disney/ABC and was the General Counsel of Dow Jones & Company’s Local Media Group. Andrew is a graduate of the University of Virginia Law School.

In addition to his legal background, Andrew has held a number of business roles, including Publisher of The Wall Street Journal Europe, Managing Director of Dow Jones’ operations in Europe, the Middle East, Africa and Latin America, and CEO of The Dow Jones Local Media Group, comprising all of Dow Jones’ local media properties in the U.S.

Andrew frequently speaks on litigation finance, most recently at the Harvard Law School.