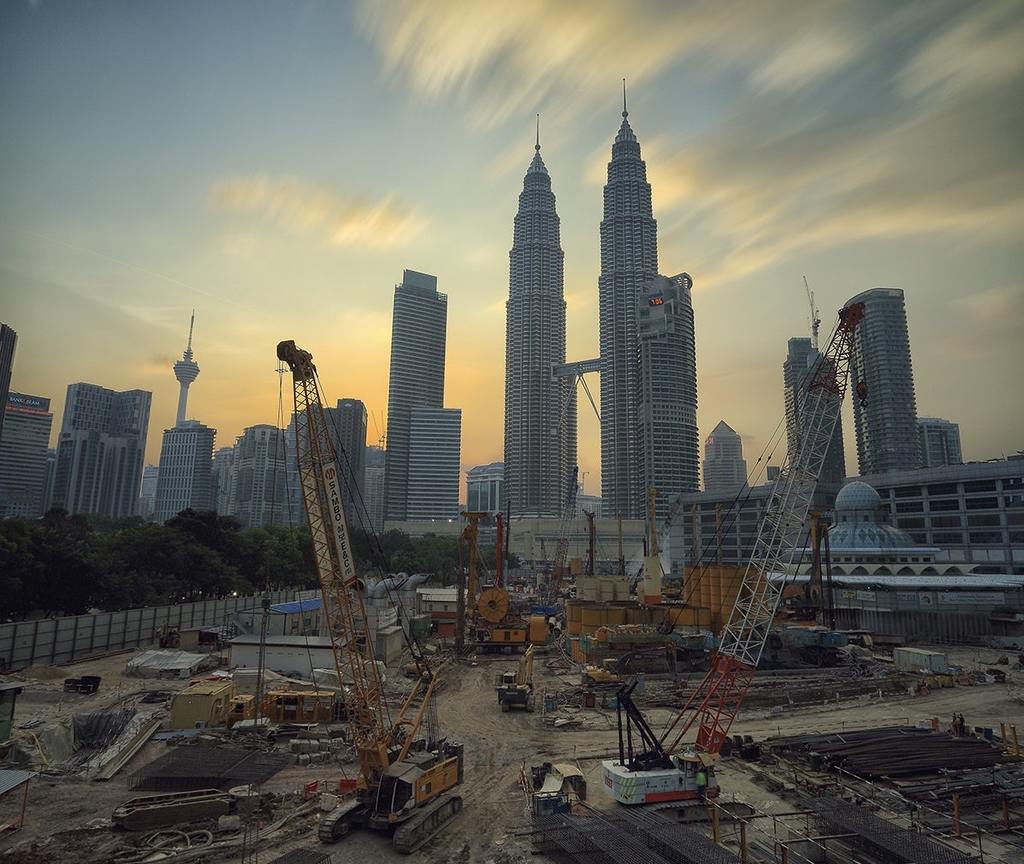 So You Want to Invest in Opportunity Zones?: Think Low-Income Housing Tax Credits

There’s a lot of buzz on the subject of investment in Qualified Opportunity Zone Funds.

Congressional sponsors were hopeful that this new tax benefit regime, created by the Tax Cuts and Jobs Act of 2017, could attract new sources of capital to under-developed neighborhoods in need of investment. But over on Wall Street, “O-Funds” (as they are often called), are viewed as just the latest product in the booming private equity industry.

As we write this there are over 80 new, public O-Funds setting out to raise $18 billion in investment. Some issues: the pricing of these funds is strictly retail, and the actual O-Zone business is rarely identified. Meanwhile, no one is promising to deliver the O-Fund benefits because the tax rules are complicated and still being developed by Treasury.

If you are beginning to explore O-Zone investments, think about why you may be interested and then take a look at Low-Income Housing Tax Credit (LIHTC) transactions.

LIHTC transactions are also both “impact investments” and “tax equity” investments. Combining LIHTC and O-Zone benefits in a customized project is a potential win-win investment. While the at-risk and passive activity rules generally apply to the real estate investments of individuals, it should be possible to structure an O-Fund deal that takes advantage of the special exceptions that apply to affordable housing.

LIHTC Investments: Top Five Reasons They May Be Good Targets for Your O-Fund Investment

O-Zone projects inherently take significant risks in exchange for delivering a speculative return. As such, they may fit into your portfolio either as alternative investments or as impact investments. Either way, you should embrace strategies that enhance the potential return.

While IRRs vary, LIHTC transactions have been around for a long time and their rates of return tend to be predictable. The Novogradac accounting firm has used a series of reasonable assumptions and modeled the impact of combining LIHTC and O-Fund benefits for a standard 4% tax credit deal and a standard 9% tax credit deal (see Reason #2). The company also computed the following enhancements that result from qualifying for both tax benefits and holding them for 15 years.

Broadly speaking, there are two categories of LIHTC projects (known as “4%’s” and “9%’s,” that roughly correlate to the amount of eligible basis at which they are funded); both are in high demand because the number of approved projects is capped each year. The 9%’s are oversubscribed every year in every state. That competition means that the winning projects (the ones awarded the tax credits) typically have been reviewed by independent state housing agencies and found to have both strong economics and experienced developers.

Reason #3: Syndicators can help you navigate the complexity

Both LIHTCs and O-Funds are complicated. LIHTCs are sophisticated real estate transactions, subject to a strict regulatory framework and involving several layers of finance. The good news is that there are syndicators who act as Sherpas for potential investors.

Syndicators have track records you can review. While there are a few experienced “direct investors” in LIHTC transactions, most investors go through a syndicator, whose job is to evaluate the deal, assemble the parties and financing and get it ready for your investment.

LIHTC deals have been around as a tax equity investment vehicle since the Tax Reform Act of 1986. Although each deal brings nuances and challenges, and laws and regulations are occasionally updated, the LIHTC industry and the laws that regulate it are mature. Unlike the admittedly exciting, new territory of O-Zones, LIHTCs have standardized conventions and expectations.

Reason #4: Family offices are competitive in the LIHTC market

LIHTC housing projects require large minimum investments, ranging from the millions of dollars to the tens of millions of dollars. They are complex real estate transactions, subject to complicated regulatory requirements and multi-layered financing structures. They are used by sophisticated investors, so you are not competing in a retail marketplace.

One major category of traditional LIHTC investors is commercial banks, which are required by the Community Reinvestment Act to invest in a certain number of low-income communities. Another major category is large corporations, like those found in the Fortune 100. Both of these categories of investors tend to be sophisticated enough to understand the deals, and large enough to make the minimum unit-sized investment. But they are typically bureaucratic organizations which don’t make decisions quickly.

Family offices, by contrast, can be more nimble and more opportunistic. What’s more, commercial banks tend not to have capital gains, so they would not be likely competitors for the O-Zone incentives. Family offices with capital gains will likely be able to offer more competitive pricing for LIHTC/O-Zone deals as it offers both types of tax benefits.

Making a difference with your investments feels good. While there are sure to be many worthwhile investments in O-Zones, facilitating the development of low-income housing as a vehicle for neighborhood revitalization is particularly satisfying because its impact on low-income families is so evident.

Kathie Soroka is counsel in Nixon Peabody’s New York office where she focuses on affordable housing development. Prior to joining Nixon Peabody, she served as Senior Counsel to the General Counsel at the U.S. Department of Housing and Urban Development. She has helped public and private clients nationwide structure complex real estate transactions with multiple…