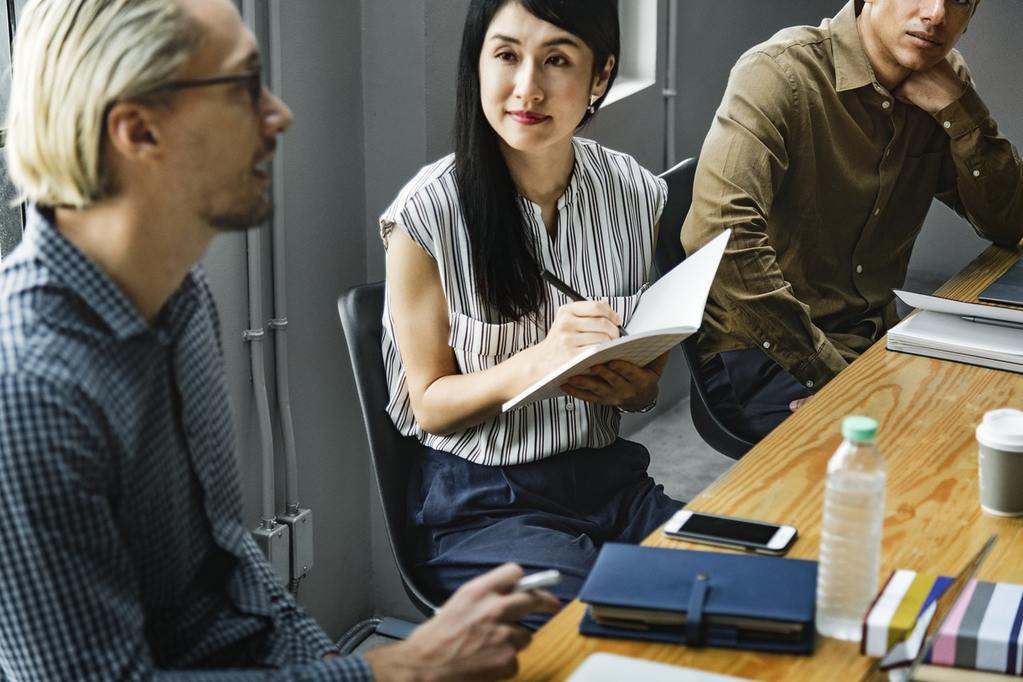 Why Is It So Hard For Leaders To (Shut Up And) Listen?

I am often asked why it is so hard for leaders to listen. One of the things that I often suggest to people as I’m beginning coaching-related conversations with them is the notion that whenever you are asked a question – and it matters none how well you know the answer to the question – always count to 10 before you answer.

The reason for this suggestion is that some people are conditioned to interrupt others when in the middle of asking a question, and those people should be doing some serious counting before they answer a question. It is also not as extreme a measure as some analytical types make who count to 1000. These people are very clearly working through a lot “upstairs.”

The notion of counting to 10 accomplishes two things:

Not just as a coach, but as a leader in general, one advocates for asking the question rather than making a statement.

[Editor’s Note: Want more information on how to become a better leader? See “Leadership: A Mindset and a Skillset,” and “Real Leadership: Don’t Rely on the Fix-It Mentality,” both by Carrie Weiner Rosenbloom.]

Tom Wilson, the CEO of Allstate Insurance once said, “As you go up in an organization, your question-to-statement ratio also needs to increase.”

You can tell people what to do or share a great idea about what to do. That’s fine. But, if you ask a question in a way that people are aware that you are not just asking the question but still going to go out and do it your way, you likely won’t get very far. Ask the question and enjoy the possibility that you are going to get perspective on certain things you may not necessarily have thought about as different from your experience.

As an insightful leader, you need to have the humility to be able to ask people questions and then say, “That’s interesting. I never thought about that.” Unfortunately, some people who say that are not being sincere – they are simply saying it without really meaning it. True leaders will say, “Ah, that is interesting,” and mean it.

THINK Before You Speak

The acronym of THINK stands for:

All five of these areas need not be covered every time you speak, but under each of these sets, there are a variety of questions to consider.

Counting to 10 is important, as long as you are not doing it just for the sake of doing it. Part of your growth is to move from, “I’m going to count to 10 and then I’m going to give the answer I would have given had I not counted to 10,” to “So, he asked me a question and now I’ve got to really think. Do I need to give an answer or do I need to come back with a question?”

There Is More Than One Answer

Finally, it is common for a leader to believe he knows the answer that will solve these problems in an instant. The key word is “the” – you may get yourself into trouble not only when you answer more and listen less, but also when you assume there can be only one answer all the time (and of course, only you know that answer).

You may know several answers and have definite opinions about all of them, but we will all grow by listening to each team member’s answer. And that is when the answer we use today may be different than the answer that we use next week. But the answer should be some sort of a hybrid of both of our answers.

David Spitulnik is a successful executive with over 35 years experience in both large technology companies and in consulting to and leadership of mid-market, closely held and family owned businesses across a variety of industries. David is an Executive Coach and works with individuals and organizations to develop and implement strategies that drive transformation, growth,…