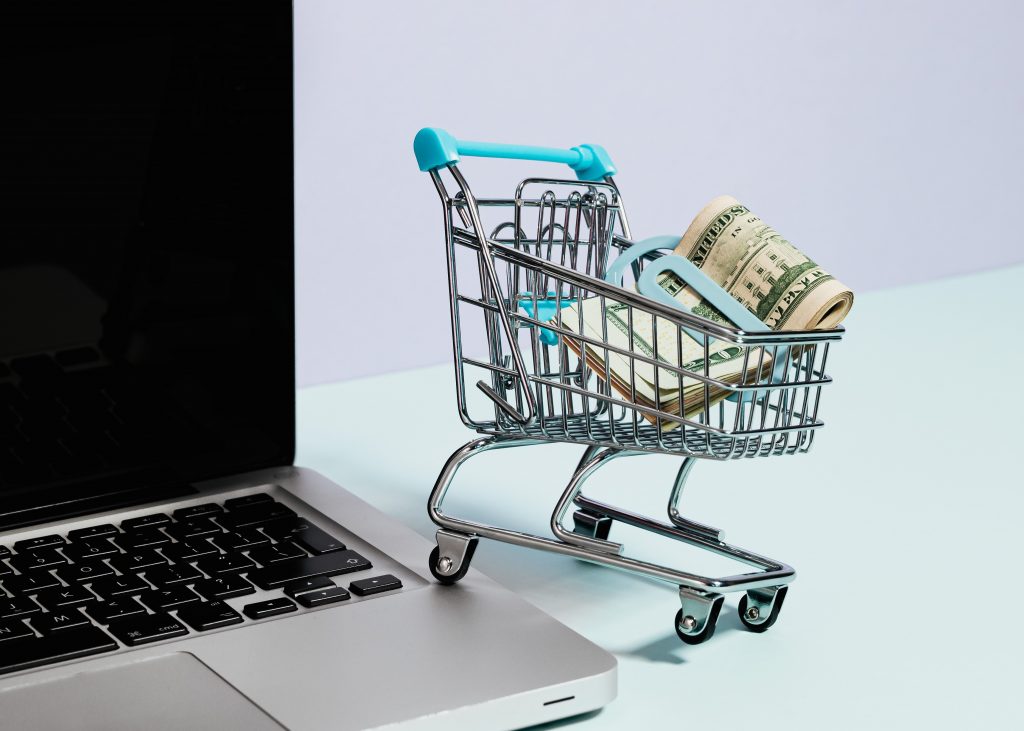 What is Private Equity? A Brief History

An Introduction Into the World of Private Equity

Private equity (PE) is, in the most simplistic terms, equity held in a private business. PE firms are run by general partners (also called sponsors). GPs invest money raised from investors who work together for a limited amount of time, aptly named “limited partners.”

PE by Another Name: The Leveraged Buyout

Private equity firms are sometimes referred to as “buyout firms.” This is so for a few reasons. First, the term is descriptive. Unlike venture capital firms, which usually don’t buy entire companies, PE firms do — or at least they acquire controlling interests in certain operational or management decisions. Second, the term is actually shorthand for “leveraged buyout firm.” Most PE buyouts involve a PE firm putting up only a portion of the capital required to purchase a target, with the remainder coming in the form of a loan from a bank that is secured by the assets of the acquisition target. These loans secured against the acquired company’s own assets are the “leverage” in a leveraged buyout (LBO).

Leveraged buyout firms established themselves on Wall Street in the late 1970s and 1980s when investment bankers, like notably high-profile financier Michael Milken, created them as a method of leveraging a company with debt equity and equity capital in order to buy it. Among the most notorious buyout firms of that period — although not connected to Milken — was the $25 billion RJR Nabisco buyout in 1988. In many ways, today’s PE firm is yesterday’s LBO firm.

Once purchased, the target company is usually one of many owned, or at least controlled, by the PE firm and is typically referred to as a “portfolio company” of the firm.

One point of clarification: above, we speak of a private equity “firm.” We were intentionally imprecise in order to more clearly present the following concept. One must delineate between a private equity firm and a private equity fund. The “sponsor” is the PE firm, and the firm is often the general partner of several (or many) individual PE funds.

Private Equity is Not a New Concept

Taking a step back, the practice of people pooling their money together to purchase controlling stakes in a private company is not a new concept; although, as the Wall Street Journal points out in its excellent article on this subject, “[w]hile the private-equity firm is new, its methods—venture capital, growth capital, distressed situations, leveraged buyouts and others—are as old as capitalism itself.” The Massachusetts Bay Company was an early prototype of the private equity model, in that it pooled money to help fund the burgeoning British North American colonies. Settlers sent to the new American colonies helped build up the economy, while those who stayed in England helped fund the venture, hoping to find a return on their investment over time.

A few hundred years later, railroads were struggling to find funding by simply turning to wealthy families, as they had in the past. They were bailed out by major banks that bought controlling interests and used their leverage to restructure business operations, insert new management and attempt to eliminate corruption and deceit. These are all present-day components of private equity’s modus operandi. When JP Morgan & Company paid $480 million for floundering Carnegie Steel in 1901, it created what was the largest company in the world at that time: United States Steel.

So, why is private equity private? As discussed above, private equity tends to invest in private companies. But, this is not the answer, since one private equity strategy involves taking publicly-owned targets off the public market, “taking them private.” Private equity is private because it raises money in such a way (e.g., from accredited investors) that allows it to avoid having to make any public offering of a stock on a public stock exchange.

The private equity firm of today traces its origins to the American Research and Development Corporation, founded in 1946. The industry also had forerunners in the form of U.S. governmental institutions created to address needs brought on by the two world wars and the intervening Great Depression, as explained by Wiley Finance in its 2008 book Private Equity, History, Governance, and Operations.

In an article from The Washington Post that references data from Preqin, they state “…there were 28 private equity firms in 1980 across the industry’s three chief strategies: leveraged buyouts (buying mature companies using mostly borrowed money); growth equity (investing in maturing but still relatively new businesses); and venture capital (betting on startups). [In 2022] there are more than 9,200 firms managing close to $7 trillion. “According to a self-titled article from the New York Times, Private Equity Is the New Financial Supermarket.

The Golden Age of Private Equity

Before there were thousands of firms in the PE game, the golden age of the leveraged buyout firm took place in the late 1980s when players like KKR and Michael Milken engineered large LBOs. Since then, as superior returns encouraged more investment in the asset class and the number of funds skyrocketed (a natural consequence of fund managers leaving one firm to found a new one) the industry continued to grow into what it is today. A good example of this can be seen by looking at the history of a legendary PE firm, Golder Thoma & Co.

Established in 1980 by Stanley Golder and Carl Thoma, Golder Thoma & Co. originated the “consolidation” or “buy and build” investment strategy, which sought to combine the best of venture investing with the best of leveraged buyouts by investing in a “platform” business in a fragmented industry. Then, they would work  with management to transform it into a larger (and more profitable) business through internal growth and a series of strategic, industry-consolidating acquisitions.

[Editor’s Note: To learn more about this and related topics, you may want to attend the following on-demand webinars (which you can listen to at your leisure and each includes a comprehensive customer PowerPoint about the topic):

This is an updated version of an original article published on July 1, 2013 and previously updated July 29, 2019. It has been updated by Courtney Smith

Judy Radler Cohen has worked as a Financial editor and investigative reporter for the majority of her career. She is a financial journalist and has edited a high-end M&A weekly for more than 21 years. Strengths include digging into business stories and, via a considerable roster of market sources, generating scoops, headline writing, and generating…