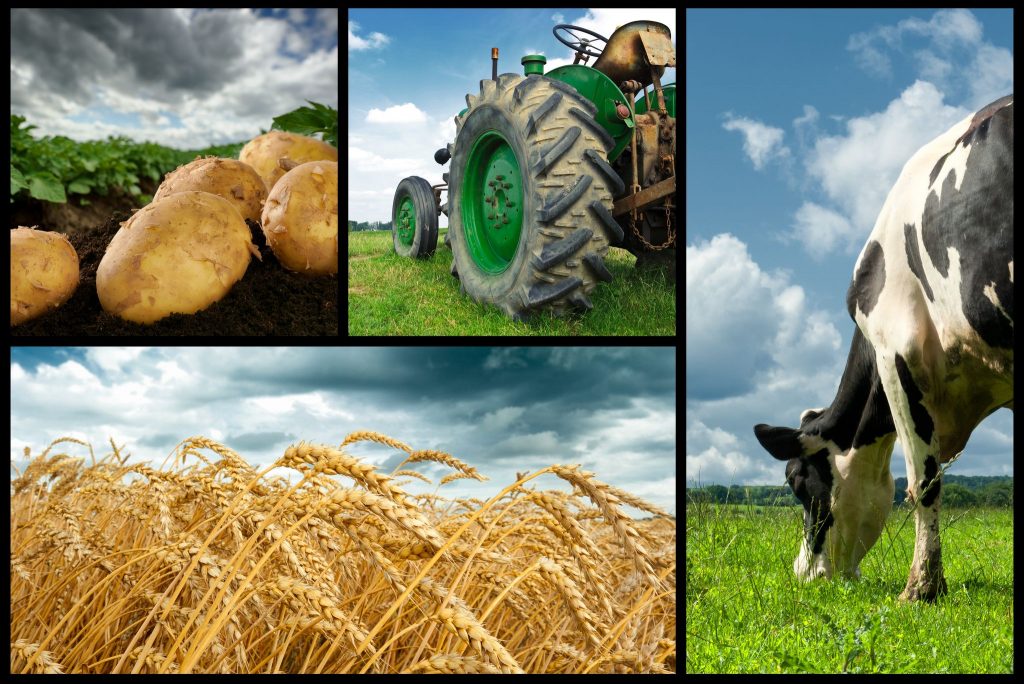 What are GMOs? Let’s Explore the History, Myths and Issues

With the recent release of the pro-GMO documentary, Food Evolution by Scott Hamilton Kennedy, the safety and labeling concerns of genetically modified organisms (“GMOs”) have been thrust back into the limelight on social media and other political forums. So, what are GMOs? Since it is a complicated and often misunderstood topic, I thought it good time to discuss several of the key issues and bust some of the common myths about GMOs. First, we need to cover a little history of GMOs.

What are GMOs? A Brief History

The first GMO crop was introduced in 1982 as a virus-resistant tobacco plant, but it was not until 1994, when the first GMO crop, the Flavr Savr tomato plant, was approved by the FDA and marketed in the US. Since that time, much of the attention for GMOs has been focused on three common crops in the US: corn, soybeans and cotton. Today, GMO seed dominates these three crops. According to the USDA Environmental Research Service annual study, 94% of soybeans in the US, 89% of corn and 91% of cotton are genetically engineered.

Exploring Some of the Most Common GMO Myths and Issues

Myth #1: Genetically Modified Seeds, in and of Themselves, are Dangerous to Humans

This is one of the most misunderstood concepts about GMO seeds. While GMOs have only existed in the market since 1994, humans have been cross-breeding plants for hundreds, if not thousands of years. While we do not yet have long-tail studies (extending beyond 30 years) on GMO foods, nor can we probably ever say they are 100% safe, the risk of the genetically modified aspect of GMOs is fairly small.

However, before pro-GMO industry folks get too excited by the start of this article, I am NOT pro-GMO. In fact, I eat non-GMO wherever possible, but for a very different reason than the genetic modification itself. Rather, I am non-GMO because of the rampant use of herbicides and pesticides on GMO crops. For most food advocates, the primary issue surrounding GMOs – and completely overlooked in the Food Evolution documentary – is the fact that genetic modification has allowed chemical companies to sell and farmers to use dramatically more Glyphosate (herbicide) and other chemicals on their crops.

I will cover the risks of these chemicals later in the article, but the synopsis is: GMOs are probably not dangerous, but the chemicals enabled by the GMOs likely are.

Myth #2: We Need GMOs to Feed the World

This argument is just downright silly. In a 2014 study by the USDA, the USDA concluded that “during the first 15 years of commercial use, [GMO]seeds have not been shown to increase the yield potentials of the varieties.” So, if they do not increase yield, why are they needed to feed the world?

In fact, a much better solution to feeding the world would be to adopt a plant-based diet and reduce our use of agricultural land to feed livestock. Livestock agriculture is an incredibly inefficient system. From this Cowspiracy Infographic, it takes 18x as much land to feed a human for a year with cow meat than a plant-based diet. Then, we use over 66 trillion gallons of water annually to raise our livestock according to a Cornell study by David Pimental, et al. Next,we need to slaughter those animals and get them to market which uses a lot of energy. Overall, livestock agriculture (including the crops to feed them) is estimated to contribute 15% to 19% of greenhouse gases affecting climate change.

We don’t need GMOs to feed the world, we just need to eat a lot fewer animals! If you want to learn more about the benefits of a plant-based diet, check out my March article.

This argument, originally posed by the industry when gaining approval, has proved to be completely false. More herbicides just result in newer strains of weeds and bacteria that are resistant to these chemicals. As the character Ian Malcolm famously said in Jurassic Park, “…life finds a way.” Herbicide-resistant crops have allowed farmers to dramatically increase their use of glyphosate to kill unwanted weeds and the result is the rise of “superweeds” that are resistant to glyphosate.

Now, farmers are combining glyphosate with other old chemicals, such as dicamba, to supplement their glyphosate usage. The result is there are many more chemicals being sprayed on genetically modified, herbicide-resistant crops. Since the introduction of GMOs in 1996, the use of Roundup herbicide (glyphosate) has increased 15X to over 300 million pounds sprayed per year.

This massive increase means that glyphosate is everywhere including in our food supply. Last year detailed testing was conducted by an independent organization and it found more than allowable amounts of glyphosate in many common food brands, including Cheerios. You can read more about the study here.

As I mentioned earlier, I avoid GMO foods for myself and my family and I do so because of the rampant increase in the amount of chemicals, including glyphosate and dicamba sprayed on GMO crops. While the Monsanto and the food production industry consider glyphosate harmless to humans, many healthcare providers and researchers disagree. There are a wide range of studies ongoing to determine if glyphosate is a carcinogen. It is too early to tell definitively, but there is enough cause for concern that California recently added glyphosate to its list of known carcinogens.

What’s more, there are preliminary studies linking glyphosate to birth defects, Autism Spectrum Disorder and ADHD. It is far too early to say that this chemical is safe for humans as more study is needed. However, there is one area that seems definitively bad for humans. As an herbicide, glyphosate kills bacteria and other living organisms, including the healthy bacteria in the human gut. If you read my February article on Gut Health, you know that bad gut health has been linked to obesity, diabetes, Autism Spectrum Disorder, Alzheimer’s and several auto-immune diseases. In the US, we have waged a war on the good bacteria in our stomachs with rampant use of antibiotics, anti-bacterial soaps and carbonated beverages. Glyphosate is yet another chemical in our environment that is believed to kill good bacteria and upset the balance of our gut health.

Could the Bugs in Your Stomach Be at the Center of Your Health?

This increase in chemical usage on GMO crops is the primary reason so many Americans are avoiding GMO foods and I don’t see the trend slowing down anytime soon. Consumers are becoming more educated on the issues, not less. Most young mothers I speak with have read all the same articles and papers that I cite in this article.

What’s more, consumers want GMO foods labeled as containing GMOs. In a recent study by the University of Pennsylvania, highlighted in the Washington Post, over 88% of consumers stated that products containing GMOs should be labeled. I completely agree that all foods containing GMO crops should be labeled as such. It is not a matter of whether they are safe from an FDA standpoint, rather it is a consumer demand issue. The consumer wants labeling. Food companies that want to stay relevant with their consumers will start providing these labels regardless of what our government requires.

Read more: Can You Get Wealthy Buying Farmland as an Investment?

Tyler Mayoras is a passionate impact investor & entrepreneur focused on building a sustainable future of food. He has over 20 yrs of PE experience building successful companies.

Previous Article What the Walking Dead Can Tell You About Investing Next Article It’s Never RICO! What this Column Presupposes is, Maybe Sometimes it is