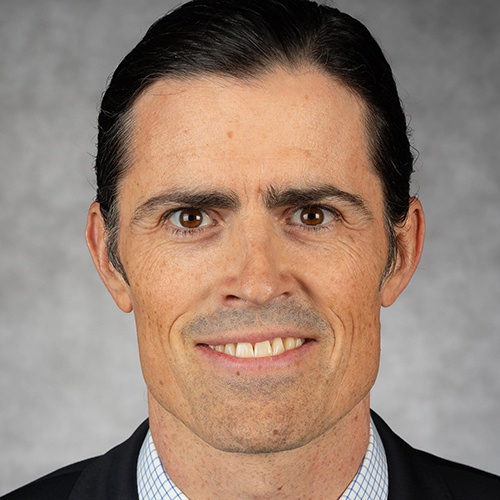 Lamont Black is an Assistant Professor of Finance in the Driehaus College of Business at DePaul University in Chicago. Dr. Black is also the Academic Director of the John L. Keeley Jr. Center for Financial Services and Co-organizer of the Chicago Financial Institutions Conference. Prior to joining the faculty of DePaul, he was an economist at the Federal Reserve Board of Governors in Washington, D.C.

Dr. Black has taken an active role in the development of fintech and blockchain initiatives at DePaul, including his role as faculty advisor to the student club DeBlock. His graduate course was recently featured in the Chicago Tribune. Dr. Black’s research has been published in a number of finance journals, including Journal of Financial Intermediation and Journal of Money, Credit and Banking, and he is an associate editor of Journal of Financial Services Research. Dr. Black received a Ph.D. in Finance from the Kelley School of Business at Indiana University, as well as a Ph.D. in Economics. He received his bachelor’s degree in Modern Thought and Literature from Stanford University.