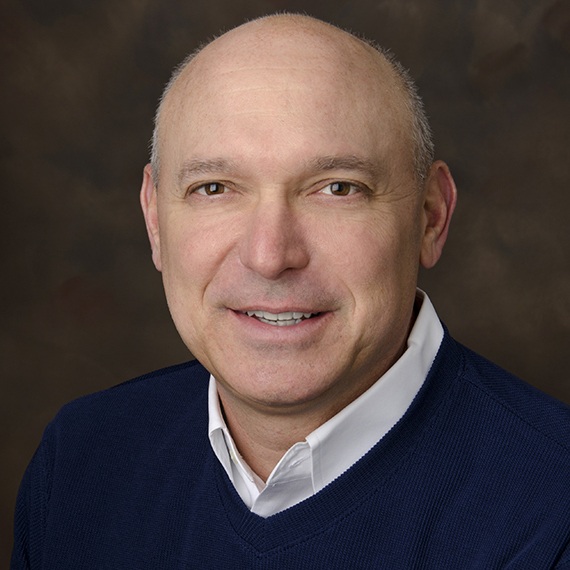 Keith Bank is the founder and CEO of a sports/tech focused venture capital firm, KB Partners. He founded and serves on the Board of Directors of Club Champion Golf and was the past Chairman of SteadyMed Ltd. (NASDAQ:STDY). He also serves on the boards of Full Swing Golf, Phenix Real Time Solutions, ANGLR and Hammerhead and oversees the firm’s investments in MVPIndex, Fan Compass and Shape Matrix.
Mr. Bank has been an active investor in various early stage and start-up technology companies in a wide variety of industries, including the sports, semiconductor, medical, real estate, consumer and information technology arenas. Mr. Bank previously co-founded and served on the Board and as President of MST Analytics, Inc., which was successfully sold to ATMI, Inc., a public company, in 1999.

Before forming KB Partners, Mr. Bank was a Principal at Hiffman Shaffer Associates, Inc., a Chicago-based national real estate development, investment, management and brokerage firm. Other career highlights include co-founding a chain of deep discount drugstores, acquiring and completing a successful turnaround of a woman's apparel manufacturing and sales company, and procuring the equity and debt financing for and producing feature films Tommy’s Honour (BAFTA Scotland Award Winner for Best Feature Film) and Heaven Is a Playground. He served as Founder and Chairman of the Chicago Select Golf Invitational, which in its 23 years has raised approximately $8 million for the American Cancer Society, making it the largest, most successful event of its kind in the country. Mr. Bank was honored in 1999 as a “40 under 40” by Crain’s Chicago Business, and as a Who’s Who of Chicago Executives by Crain’s several times. He was one of the Founders and served as the Chairman of the Illinois Venture Capital Association, where he also was honored in 2006 with its prestigious Fellows Medal.