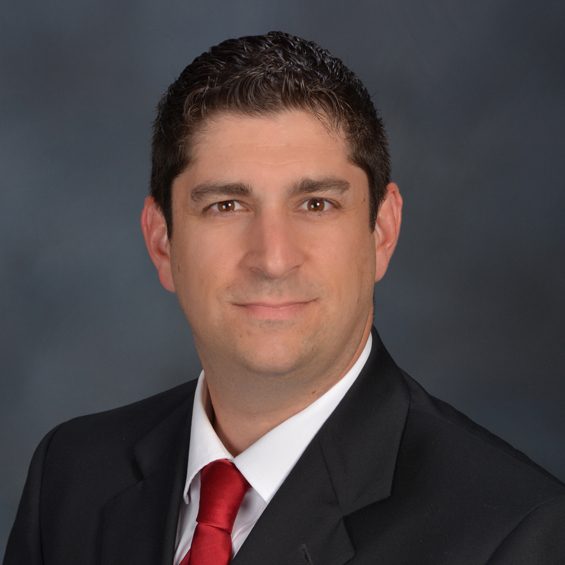 Darren is also a frequent presenter and public speaker on Intellectual Property and First Amendment topics.