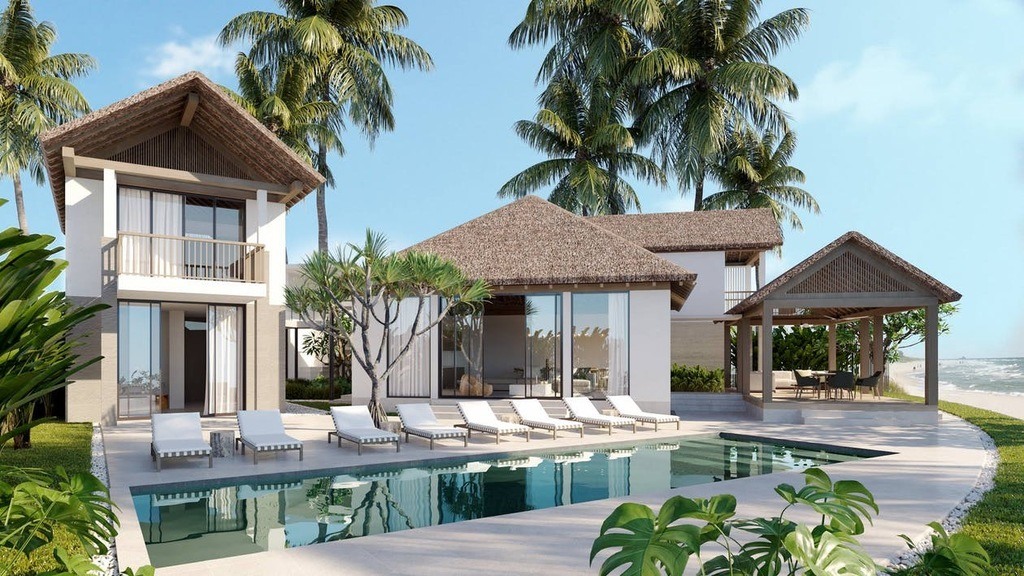 Why Timeshares are Not Real Estate Investments

Timeshares are one of those things people love to hate. Sort of like network marketing or Adam Sandler movies. Lots of bad press, but enough positive aspects and flashy hype that people keep coming back wanting more. But is timeshare ownership really as bad as it seems?

Timeshare Ownership: The Frenemy of the Real Estate World

While the days of extensive browbeating, high pressure sales tactics, waterboarding and long hours detained in a hotel meeting space still exist, the perks of timeshare ownership have improved. Yes, to get that free city tour or TV, you still have to listen to an endless sales pitch about the glories of owning two weeks of time at a 5-star hotel or condo until you finally break and sign your life away. But now there are better location offerings, at least. Yet, even with the smarmy reputation of timeshares, new generations of people keep showing up to listen to the pitch.

Today’s timeshare world looks somewhat different, however, as a more savvy generation does their research, is skeptical to begin with and is leery of commitment. So understandably, many people come into the process with their dukes already up; in fact, the American Resort Development Association (ARDA) noted that timeshare buyers aren’t elderly nor as easily duped, as in days gone by. Here is what timeshare owners look like today, according to ARDA:

So, is timeshare ownership a smart financial move, or is it a siren’s song luring would-be vacationers to a permanent financial commitment?

According to Moneyunder30.com, “A timeshare is a real estate program for residential property at a vacation destination or resort.” These programs give you a chance to “own” a vacation property for a certain time period each year.    One of the draws of timeshare ownership is being able to own a piece of something you would otherwise not be able to afford. That’s cool.

But know this: Sales reps for timeshares work for property developers who want some quick and residual money as a return on their investment. They’re not interested in the returns on your investment. In fact, it’s not an investment at all, but they’ll make sure you think it is.

Author Bill Fay of Debt.org states, “The real winner is the developer when it persuades 52 buyers to plunk down $20,000. That adds up to $1,040,000 for a condo that would probably be worth $250,000 on the open market.” And speaking of the open market, because the developer still owns the property, the purchaser does not increase their equity as the real estate market thrives. So, it’s not much like an investment at all. Fay continues, “If they’d invested that $20,000 (the rounded average cost of a timeshare) and gotten a 5% return compounded annually, they’d have $32,578 after 10 years.”

You bought a timeshare to own a little piece of vacation. And who doesn’t like vacation, right? Now, you feel like, amid all the brown slushy snow and frigid winds of winter, you’re guaranteed vacation because you just bought vacation – for life! Alas, “for life” is the part most people forget about when they’re packing their linen Hawaiian shirts. In fact, buying a timeshare “is often an emotional and impulsive decision,” says Forbes contributor Ron Keleman. (That’s what the sales team is counting on, by the way.)

Experts say timeshare ownership can be advantageous to those looking to pay for what they actually use (as opposed to, say, owning a property that may sit vacant half the year), who want the option to return to a place they love when they want, or have the flexibility to trade with others, and rent it out or share with family and friends or prepare for trips early. “…since a timeshare owner uses the vacation property during a certain week or month every year, they can plan for the trip in advance,” says Moving.com writer Marian White.

Sell my Timeshare? I’ll Pay You to Take It Off My Hands!

Notoriously, timeshares are difficult to unload. Did you know that 8 out of every 10 buyers, on average, never uses their timeshare? Add to that depreciation, yearly increases in maintenance fees, limitations on swapping locations or dates, and hidden language in the contract restricting your options (especially if your timeshare is overseas), among other things. You’ll finally appreciate those talk radio ads from places like TimeShareExitTeam.com—groups who specialize in helping untangle you from the vacation that never ends. #thestruggleisreal

MarketWatch notes, “There’s a million laws they break on a regular basis during the sales pitch and buying process [and] most timeshare companies prefer to release individual owners out of their contract rather than go to court and risk losing,” but these services aren’t free. Expect to shell out upward of $3,000 to escape the tentacles of a timeshare contract. Gulp.

But be wary when planning your exit strategy—the potential for fraud abounds with these businesses as well. In June of 2017, the FTC refunded over $319,000 to victims of a timeshare resale scam. Information Management Forum, Inc., which also did business as Vacation Property Management, was sued by the FTC and Florida Attorney General Pam Bondi; the court found that they “lured consumers into paying ‘registration fees’ for their services by making unsolicited telemarketing calls to timeshare owners and falsely claiming to have renters or buyers lined up for the timeshare property.” Know that the exit process can be just as fraught with fraud as is the initial buy.

The Federal Trade Commission has some pretty specific thoughts on how to approach a timeshare if you’re interested in owning one. Read up, and consult an attorney if you don’t understand the language.

Here’s the gist: Due diligence is your responsibility and if you regret your purchase, there aren’t many options, so know what recourse you have. Keep emotions and impulse out of the equation. It’s what will cost you the most in the end. They’re counting on your desperation and ignorance. Know what you want; get it in writing; have enough money to make the purchase in cash; make sure you understand all the legalities (there are a lot), rights and restrictions and the resale market; set your budget; stick to your guns and be prepared to walk away if necessary, especially if you feel pressured. Assume you’re being lied to.

There’s a reason why the general sentiment around timeshare ownership is, “You can check out anytime you like, but you can never leave.”

[Editor’s Note: To learn more about this and related topics, you may want to attend the following webinars:  Due Diligence in Real Estate Deals, Investing in Commercial Real Estate and Investing in Residential & Multi-Family Real Estate. This is an updated version of an article originally published on November 1, 2017.]

Previous Article Investing in a Real Estate Syndication: A Simple Guide Next Article Suing for Fraud? Here’s How the Defendant Could Blame You