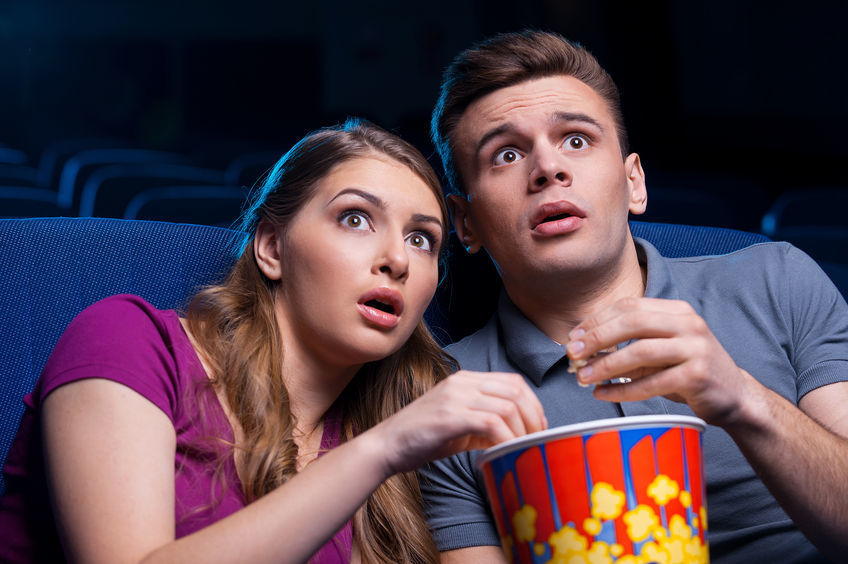 This Lawsuit Goes to 11: Fraud and the Economic Loss Rule

The “This is Spinal Tap” Lawsuit

If you’ve never seen This is Spinal Tap, close your browser immediately and watch. The 1984 “mockumentary” about a fictitious British rock band touring America belongs on the Mount Rushmore of movie comedies. It birthed a new style of storytelling, and it is impossible to imagine The Office, Parks and Recreation, or The Colbert Report without This is Spinal Tap. The movie managed to skewer the music industry while retaining a fan’s love for high-volume rock-and-roll.

So let’s say you took my advice from the first sentence and paid $1.99 to stream the movie. How much will the creators of This is Spinal Tap receive? According to a recent lawsuit filed by Christopher Guest, Michael McKean, Harry Shearer, and Rob Reiner, not even close to what they are owed. In 2016, these creators sued Vivendi, S.A., Universal Music Group. Inc. and others, alleging that they had been systematically denied their fair share of the money This is Spinal Tap made, and continues to make. According to their Second Amended Complaint, “the four creators’ share of total worldwide merchandising income between 1984 and 2016 was $81.” Presumably, this number (less than $3 a year, split 4 ways) is not a typo. The Second Amended Complaint goes on to allege claims for breach of contract, fraud, and copyright and trademark violations, at the same time, asking for $400,000,000 in compensatory and punitive damages.

People Should be Envying Us, You Know

Let’s put aside the contract and IP claims, and focus on the fraud claim. The plaintiffs allege that the Defendants misrepresented and fraudulently concealed the amount of money made from This is Spinal Tap over more than 30 years. Per the Complaint, in 2013 the creators commissioned a study of the accounting statements they had been provided and revenue streams relating to This is Spinal Tap. That study allegedly revealed that the Defendants “willfully concealed and manipulated years of accountings” to keep for themselves money that was due to the Plaintiffs. Among the allegations are claims that the Defendants failed to account for or collect money relating to the soundtrack’s music rights, and claims that the Defendants hid $1.6 million in VHS and DVD revenues from the Plaintiffs. The Defendants moved to dismiss the fraud claim, arguing that it could not be maintained because it was not “conceptually distinct” from a breach of contract, and that the plaintiffs did not allege any fraud damages that were distinct from breach of contract damages. Per the Defendants, you can’t “tortify” a contract claim, and this “economic loss rule” bars plaintiffs from recovering fraud damages.

[Editor’s Note: You may also like, “Anatomy of a Trial”]

Two thoughts: First, the more salacious allegations in the Complaint: the paltry double-digit royalty sums, for example, were not specifically discussed in the Court’s opinion. This is a good reminder that allegations designed to be repeated in news articles may not be the allegations that bear the analytic load when facing a motion to dismiss. Second, though the economic loss rule is well established, its application requires a fine consideration of the facts as alleged in each case. Whether a claim lives or dies may turn on how many improper expense deductions the plaintiffs elected to include in their complaint.

The This is Spinal Tap plaintiffs elected to make a big thing out of such minutiae, and so survived a motion to dismiss. Of course, such success may be expected when the plaintiffs include two visionaries that are like poets. Now past the pleading stage, it remains to be seen whether their lawsuit will turn out to be something more than lukewarm water.