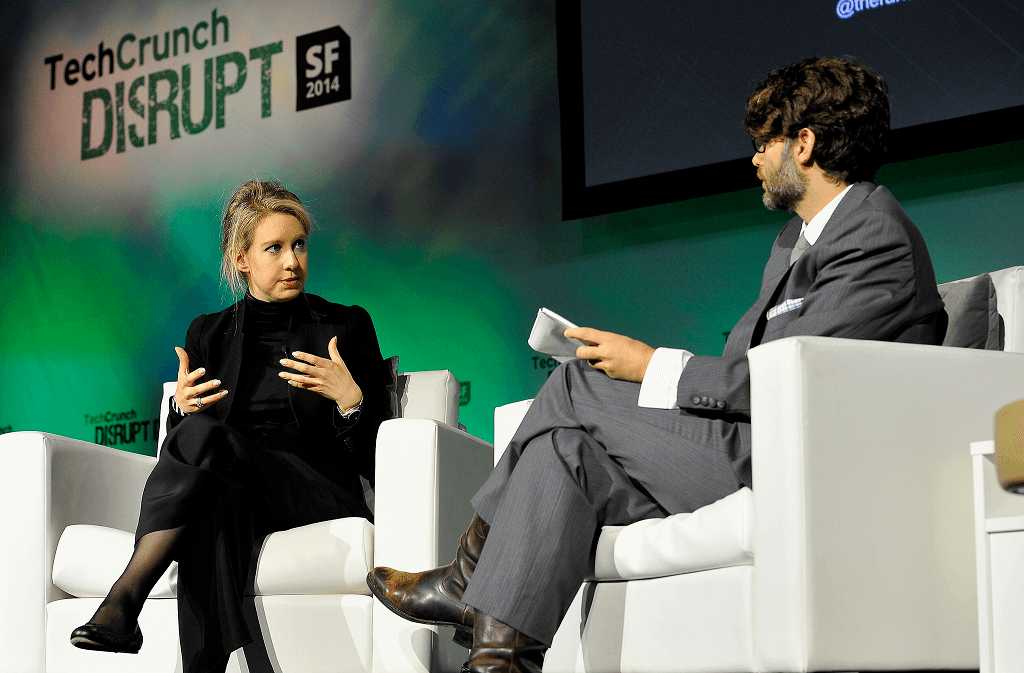 Last July, I wrote about Theranos, the California medical technology company that drew enough venture capital interest to be valued in the billions.

The company then made headlines for the alleged failure of its signature blood test and for civil and criminal investigations. I puzzled over why such a public collapse did not generate a wave of lawsuits from Theranos’ well-funded investors.

Almost One Year After Theranos, Did Anything Change?

Yes. Theranos investors sued the company. Walgreens (a contractual counterparty) also filed suit, and Theranos continues to draw regulatory scrutiny. An investment LP that invested in Theranos also sued. (That case settled on May 1, 2017, after the plaintiffs alleged that Theranos used the threat of filing for bankruptcy as leverage.)

At least one investor suit is pending and (for now) is (mostly) public: Colman, et al. v. Theranos, et al.¸ Case No. 5:16-cv-06822-NC, pending in the United States District Court for the Northern District of California. On April 18, 2017, the Court denied in part and granted in part the defendants’ motion to dismiss.

A Closer Look at the Theranos Lawsuits:

The plaintiffs in Colman filed a class-action complaint against Theranos, its CEO Elizabeth Holmes and its former President and COO Ramesh Balwani. The plaintiffs purport to represent

"persons or entities who, directly or indirectly, purchased or committed to purchase (and subsequently close a binding commitment to purchase) an interest in Theranos securities from July 29, 2013 through October 5, 2016.”

Theranos, Holmes and Balwani moved to dismiss. Among other arguments, they stressed that the named plaintiffs were only indirect investors in Theranos. They argued that plaintiff Colman did not own any Theranos stock. Rather, he owned an interest in an entity whose sole purpose was to purchase and hold Theranos stock. For the defendants, this was grounds for dismissal. How could a non-shareholder sue Theranos for securities fraud?

In April, the Court Allowed the Case to Go Ahead.

In an April 18, 2017 decision, the Court rejected the defendants’ argument and allowed some, but not all, of the class action claims to proceed. In particular, the Court found the plaintiff’s common law fraud claims colorable.

So, what to make of the fact that the plaintiffs invested in Theranos through a third party?

The Court did not think this fact warranted dismissal. Nevertheless, it found that the third party investment companies were indispensable to the litigation. It ordered them to be made parties to it unless the plaintiff could show a reason why they should not.

The Court made this ruling pursuant to Federal Rule of Civil Procedure 19, which requires adding a party if that party has an interest in the litigation and its absence

“may: (i) as a practical matter impair or impede the person’s ability to protect the interest; or (ii) leave an existing party subject to a substantial risk of incurring double, multiple, or otherwise inconsistent obligations because of the interest.”

The Court found the investment companies through which Coleman had an interest in Theranos securities “are entities required to be joined in the case.”

The Defendants did not filed a substantive opposition (the Law360 headline reads “Theranos Shrugs Shoulders on Adding Funds to Investor Suit”). And the investment funds themselves weighed in and opposed being added to the suit for a host of reasons. The Court has yet to rule on this issue.

What Comes Next for Stockholders?

What can we take from the events in the Colman case to-date? First, the very-common practice of investing in private securities through an intermediary is not a ministerial step to be taken casually. What appears to be a mere formality can morph into a substantive issue come litigation time.

Second, where the investor gets his or her information from matters. The same is true for those with whom the investor and company communicate. The Colman plaintiffs saw some of their claims dismissed because they were not in privity with Theranos. More generally, questions of reliance and perhaps of contributory fault may play out differently if there are degrees of separation between investors and the entity in which they invested.

Last July, I wrote about Theranos, the California medical technology company that drew enough venture capital interest to be valued in the billions. The company then made headlines for the alleged failure of its signature blood test and for civil and criminal investigations. I puzzled over why such a public collapse did not generate a…

Previous Article Could the Bugs in Your Stomach Be at the Center of Your Health? Next Article How the U.S. Destroyed its Food System (and How Regenerative Agriculture Can Save It)