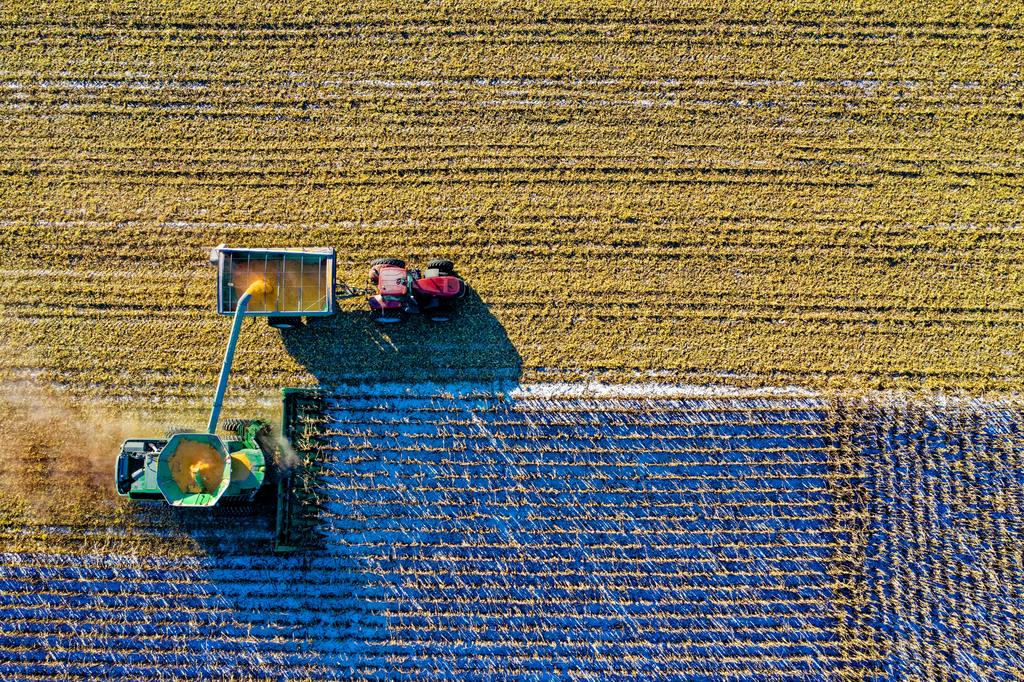 The Farm Crisis of 2019: History Repeats with Ag Sector Debt

Farming, an essential industry segment, is a primary source of our food and related products. Many variables affect farming, including weather, general economic conditions and government intervention, just for starters. The last major farm crisis is now 40 years in the rear view, but today’s farmers are experiencing a parallel phenomenon.

The last major crisis in the farm sector unfolded between 1979 through 1986. During that era farmers suffered from commodity pricing pressures. This was due, in part, to a grain embargo enacted in 1980 by the United States against the Soviet Union for their invasion of Afghanistan in 1979. The embargo caused primarily corn and soybean inventories to bulge in the US, thereby eroding the price per bushel that farmers received for those commodities. Also during this period, farm sector debt doubled, and interest rates reached an all-time high with the prime rate rising to 21% during December 1980.

The high interest rates, depressed farm revenues and the inherent use of leverage by the agriculture sector created a perfect storm. The Farm Credit System (“FCS”) was providing well over 50% of the capital to US farmers through direct lending as well as through credit support to commercial banks that finance agriculture. The FCS became concerned over the high number of defaults on farm loans and the erosion of collateral values caused by the high interest rates. In a state of panic, the FCS began an aggressive liquidation strategy followed by a period of tighter credit standards. This action resulted in a reduction of up to 60% for farm values in some regions. 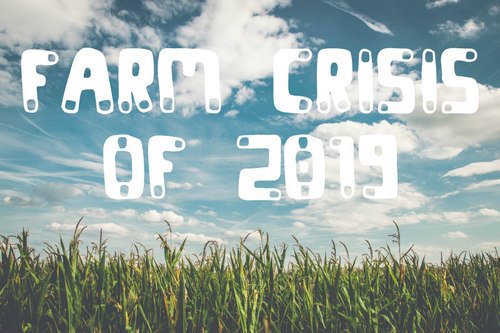 Many farmers experienced involuntary liquidations. Income tax liabilities resulted from imputed income related to debt forgiveness. Often there were no remaining assets or sources of income to satisfy the tax liability.

During 1986, Chapter 12 was added to the Bankruptcy Code by the Bankruptcy Judges, United States Trustees, and Family Farmer Bankruptcy Act of 1986. This provision was created to protect small farming and fishing businesses. The modification of the bankruptcy code was intended as an emergency response to tightening agricultural credit and a number of notable agricultural bank failures. The modification was originally set to expire on October 1, 1993, but it was extended a number of times without expiring, until it was made permanent in 2005.

Federal forecasters estimate that U.S. farm income in 2019 will remain near lows not seen since 2002, reflecting continued weakness in the prices of crops and livestock. As a result, many operators suffer cash flow issues and struggle to get financing to plant the current year crop. Farmer access to capital continues to be primarily in the form of debt. Commercial banks and the FCS have become more cautious as bankruptcy filings in the Seventh Circuit (Illinois, Indiana, Wisconsin) and Eight Circuit (N Dakota to Arkansas) are at 10-year highs. As a result, new alternative lenders are stepping in to support some operators.

Land is the most stable asset on the farmer’s balance sheet. Land values are impacted by commodity prices, interest rates and the cyclical nature of farm income. Most operators try to hang on when grain prices are low, hoping to still be in business when prices increase. Efficient farmers with manageable debt levels have the flexibility to stay profitable throughout the cycle, and they will not miss opportunities to buy and rent additional acres when they are available at a discount. The smaller, less efficient farmers are feeling the greatest impact of low incomes and tighter lending criteria.

Farmland is a reasonably liquid asset, which makes it attractive as collateral to alternative lenders. In addition to owner operators, farmland is a desirable alternative asset for institutional investors. If farmland becomes available, especially at a slight discount to the local market, it sells quickly. For reasons unrelated to short-term commodity price fluctuations, high-net-worth individuals and institutional investors buy land. It is considered a safe, long term investment that diversifies a large portfolio.

As farm sector debt is forecast to increase in 2019 and outpace growth in farm assets, the USDA also forecasts the farm sector’s risk of insolvency to be at its highest level since 2002. Likewise, liquidity measures that rely solely on the balance sheet are worsening, reflecting the same dynamic of debt growth outpacing asset growth. However, liquidity measures that refer to the income statement are flat to better, reflecting the improved value of production and profitability outlook for 2019.

Is There Hope for the Agriculture Sector?

The farm sector today is faced with many of the same issues that plagued the industry in the 1980s farm crisis, such as trade tensions, low commodity prices and record debt levels. A difference in the 2019 cycle is that interest rates are at very low levels, and alternate sources of financing have developed. Lower interest rates help alleviate some of the urgency to liquidate collateral. The alternative lenders have more flexibility to cope with leverage and operating losses, because they are not subject to regulatory scrutiny.

While these challenges facing farmers are expected to continue for the foreseeable future, the impact on collateral values should not be as dramatic as it was in the early 1980s. Banks and the FCS will still need to exit many of their loans, but there will be new options to help mitigate their portfolio losses on those loans.

[Editor’s Note: Check out these related webinars, which can be taken for Continuing Legal Education (CLE) credit, or simply for practical and entertaining education for business owners, Accredited Investors, and their legal and financial advisors: Help, My Business is in Trouble! And A Distressed Company and Its Secured Lender.]

David Onion is CEO of Chicago Capital Holdings. He has recently collaborated with Mitch Kasper, founder of two successful agricultural land investment funds, to create a bridge loan product for distressed farmland. Onion has over 38 years of lending and investing experience. He began his career as an agricultural lender at The First National Bank…