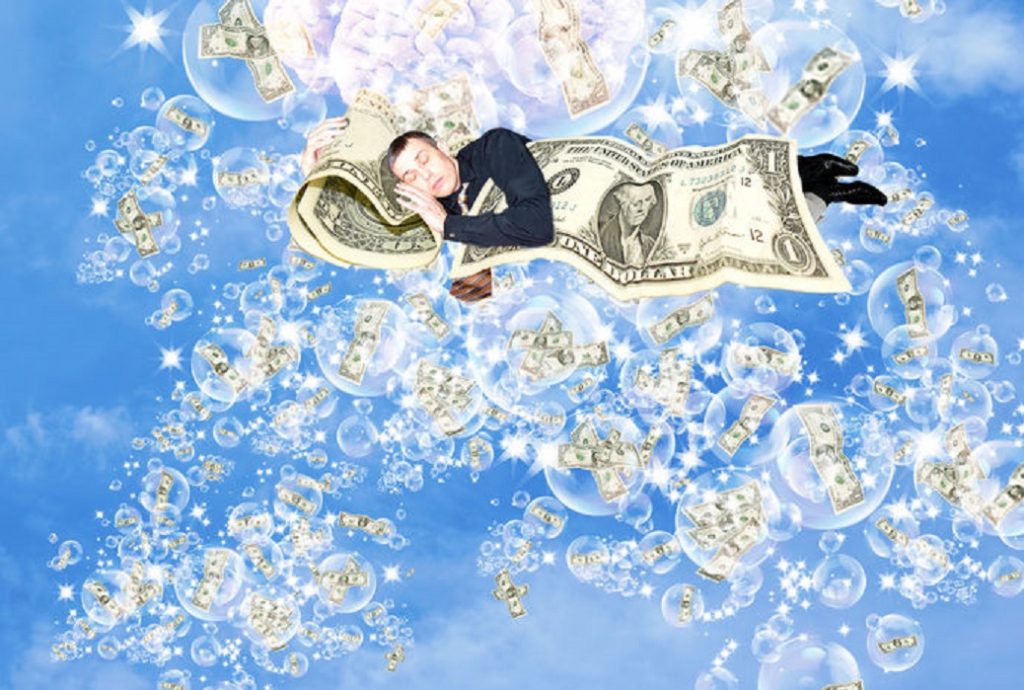 Did You Know? The Relationship Between Sleep and Finances is Stronger than You Thought

Getting Enough Sleep and Finances that Add Up Makes Good Sense

Everyone has heard the term “beauty rest,” and it is common knowledge that sleep deprivation speeds up the aging process. But did you know that there is also a correlation between your sleep and finances? What if I told you that getting just one additional hour of sleep a night could raise your income?

A 2016 study conducted, at University of California, San Diego, by Gibson and Shrader found exactly that: People who increased their sleep by one hour per night saw their wages increase by 5% in the long run. Those in the medical profession have been telling patients for years that lack of sleep was a pathway to poor health. In fact, poor sleep is connected to obesity, heart disease and diabetes, among other things.

People who increased their sleep by one hour per night saw their wages increase by 5% in the long run.

But what almost no one has been saying is that the relationship between sleep and finances is of equal importance, that their bank accounts could also suffer as a result of sleep deprivation. A 2016 CareerBuilder survey showed that 17% of Americans reported that their memories were affected by a lack of sleep, while 24% reported that poor sleep made them less productive. That’s a bad combination while on the job!

You may also like, “Do ‘Money Night Terrors’ Keep You Awake?”

What is the Connection Between Sleep and Finances- and the Effect on Job Performance?

Lost work days are estimated to cost the U.S. economy $411 billion each year, according to a study by Rand Europe. Those days are not spent catching up on sleep. Fatigue compromises your immune system, and so workers who get less sleep tend to get sick more often.

During the course of a regular work day, you are learning new information, performing tasks and using technology.  However, research from the National Institute of Health has shown that employees who are sleep-deprived are retaining about 40% less information than their well-rested counterparts. Clearly, your work will suffer and performance evaluations will reflect that, negatively impacting your chance for raises and promotions. Most people never realize the importance of the relationship between sleep and finances.

You may also like, “Dealing With the Cost of Health Care”

Getting along with others is an important part of most jobs. Positive work relationships enable you to be part of a collaborative effort; contribute meaningfully to meetings and projects; and be well-liked by your bosses and coworkers. Unfortunately, a lack of sleep increases thelevels of the stress hormone cortisol, leaving you cranky and irritable. That does not bode well for building strong, positive work relationships. If you are difficult to get along with, you are more likely to be overlooked for leadership positions, or worse, be dismissed from your job. Yet again, the correlation between sleep and finances proves true.

Could Your Finances be Suffering from Your Sleep Deprivation?

Evaluate yourself: Are you zoning out during meetings? Do you leave a meeting fuzzy on the details of what was discussed? Are you constantly struggling to meet deadlines? HR people call this problem “presenteeism.” In a recent Harvard study, it was estimated that the effects of insomnia are responsible for about $63.2 billion in lost productivity in the workplace each year. Is this you? You might be physically present, but are you mentally present?

How can you improve both your sleep and finances?

Don’t forget to address the obvious: Is your bed comfortable? Is your room dark enough?

You may also like, “Give Yourself Meaningful Money Goals”

Sleep research from UCLA offers a few more insights for those who find it hard to settle in for the night. Try using white-noise machines or soothing music. Turn down the thermostat. Did you know that the human body’s core temperature drops in the evening in preparation for slumber? Many who struggle with sleep find that by adjusting the room temperature, they can sleep longer and more deeply.

You can also look to Mother Nature for help. Plants like valerian root and gardenia can improve the air quality in your room and help you sleep. Essential oils like lavender and Roman Chamomile have been shown to aid in relaxing before bedtime. Before trying prescription sleep aids that can cause dependence, try natural sleep aids, like melatonin, or magnesium. Dr. Carolyn Dean explains that magnesium is part of the process that stimulates the neurotransmitters in our brain that help us fall asleep and get to a deep sleep.  She recommends trying magnesium citrate tablets, or powder throughout the day to help get your body ready for a good night’s sleep.

While you may have decided long ago that a few extra wrinkles are the price you’re willing to pay for extra hours making money at work, you are likely paying more than you bargained for. Don’t ignore the important relationship between good sleep and finances working together in your favor. Isn’t a 5% raise worth the discipline it takes to get 60 minutes more rest each day?

Mercedes is a business owner and Executive Consultant with Rodan and Fields. In addition, she works in the field of behavior analysis for children with autism and their families, specializing in preschool aged children. She also has her Masters in Science from University of California at Davis.

View all articles by Mercedes »