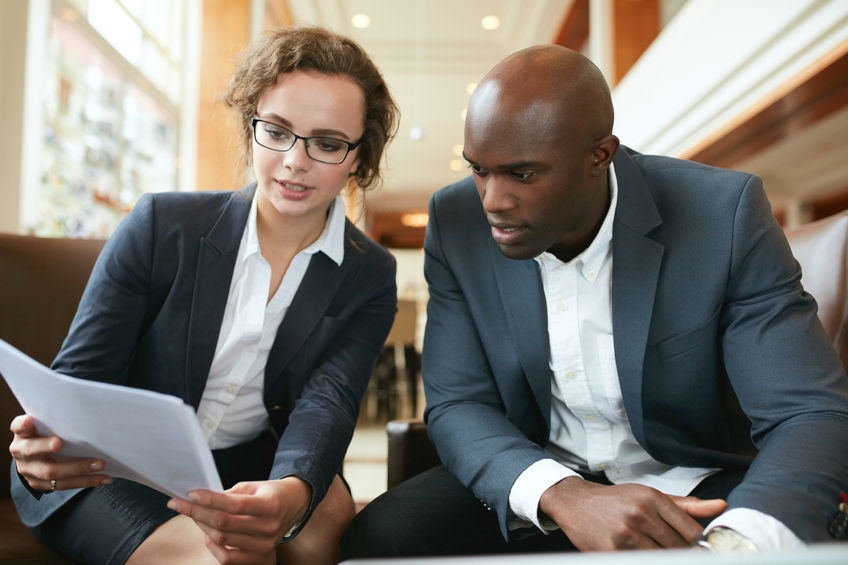 Private Investment Fund Terms and Conditions: The Relationship Between GPs and LPs

Striking a Balance in the Relationship Between GPs and LPs

The relationship between GPs and LPs- that is, between a “General Partner” and “Limited Partners” in the multi-trillion private equity industry is a complex symbiosis. General Partners (GPs) are the investment professionals that sponsor and manage private investment funds. They require capital to invest but demand flexibility and discretion to act quickly to “get a deal done” in the highly competitive market for private company investments. Limited Partners (LPs) are the investors committing capital to those funds and can be divided into two broad groups: Institutional LPs (such as pensions, foundations and endowments) and wealthy individuals and families.

[Editor’s Note: If you need a little more context before proceeding, we suggest you take a quick look at 90-Second Lesson: “What Is a Sponsor, GP and LP in Private Equity?”.]

The relationship between GPs and LPs requires a careful balance of caution and trust. Navigating this relationship and negotiating definitive fund agreements that govern private funds requires sophisticated counsel who fully appreciate the perspectives, motivations and sensitivities on both sides of the table. Unlike an M&A transaction, the closing of a private investment fund is the beginning of the relationship between the GPs and the LPs, not the end. The limited partnership agreement governing the fund needs to provide a framework for a commercial relationship that is likely to last for at least ten-plus-two years.

[Editor’s note: You may also find “The History of Private Equity and Venture Capital” interesting.]

How the Relationship Between GPs and LPs is Governed

The basic structure of private investment funds and the fundamental principles that govern them has remained largely unchanged over the past twenty years. The Institutional Limited Partners Association outlines a number of these fundamental principles, defining the relationship between GPs and LPs in terms of:

The terms and conditions underlying these fundamental principles remain consistent. However, the scope of these terms fluctuates over time. As the financial markets pendulum swings, so too does the negotiating leverage between GP and LP.

Market Swings Affect the Negotiating Relationship Between GPs and LPs

During the record fundraising levels of the early- to mid-2000s, General Partners enjoyed relatively easy access to capital. The GP was able to dictate favorable terms and raise oversubscribed funds during condensed marketing periods.

Following the 2007–2008 financial crisis, the relationship between GPs and LPs changed. GPs were struggling to invest dry powder in their existing funds. Institutional investors were hesitant to commit new capital to blind pool funds. As a result, GPs trying to raise capital found that LPs perceived they had much stronger negotiating leverage. This led to more LP-favorable terms such as “no fault divorce” provisions, 100% fee income offsets and heightened reporting obligations.

The market for private investment funds has returned to those pre-2007 record-breaking levels. For nearly a decade, GPs have enjoyed the improvements in private investment fund terms and conditions and a renewed robust fundraising market. For example, LP Advisory Committee consent rights are steadily replacing veto rights. Portfolio Company fee income still offsets management fees on a dollar-for-dollar basis. But more categories of fee income are being excluded from the offset.  Basic financial statement reporting packages are still available to LPs. But supplemental reporting and enhanced information rights are regularly being carved out of most-favored nations clauses.

There are those who believe that the market pendulum has reached its apex and is beginning its downward swing. 2017 had near-historic private equity fundraising levels. Now there are some signs that the capital raising frenzy is slowing down. Fundraising levels remain robust. But institutional investors appear to be consolidating their holdings with fewer, established managers. Marketing periods are getting longer. Blue chip, top-quartile performing managers are still raising new funds effortlessly. But smaller managers and first-time managers are struggling to get to initial closing.

It remains to be seen whether these indicators are predictions of a market correction. But General Partners and Limited Partners alike should be alert to potential shifts in their dynamic. Ever-changing market conditions may once again sharpen their perspectives vis-à-vis the private investment funds that they sponsor or support and shift the negotiating leverage between GPs and LPs.

Previous Article Advantages and Disadvantages of Single-Tenant v. Multitenant Investment Properties Next Article How to Dress Professionally with Style (Without Breaking the Bank)

90 Second Lesson: What is an Exchange Offer?