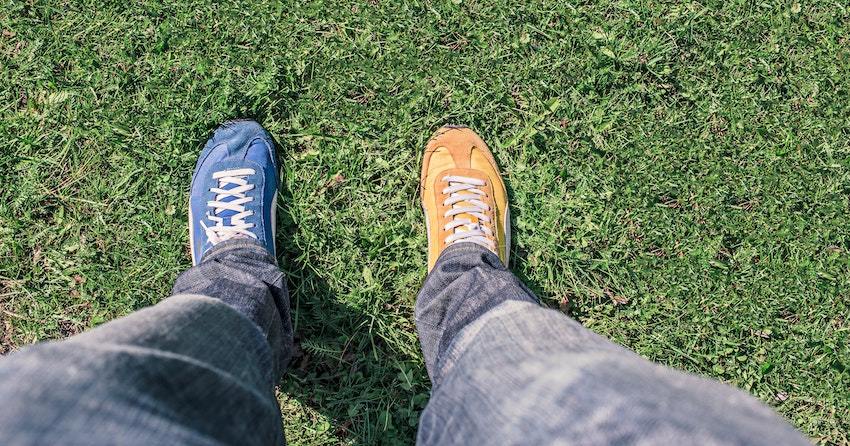 Private equity and venture capital, though related, are more like cousins than twins. They are both alternative assets that pool money from accredited investors through a private placement offering and make a profit through various exit strategies. They do not have to be registered with the SEC, which requires certain securities to comply with standard reporting rules. However, this is about where the similarities stop and the point at which investors should learn how to differentiate private equity vs venture capital.

In simplest terms, private equity firms invest money into private companies.* Venture capital can be viewed as a segment of private equity, at least from an academic point of view.

But for the purpose of making investment decisions, their individual characteristics are sufficiently distinctive that we should treat them as separate asset classes.

(There are others, too. See comparison chart below.)

*By private companies, I mean companies whose ownership shares or units are not traded publicly, because the owners want to restrict the number and/or kinds of people who can invest in them.

Private equity investors tend to target relatively mature companies, which may be underperforming or undervalued, with the goal of improving their profitability and selling them for a return on their investment (capital gain) – or in some cases, splitting them apart and selling their assets at a profit. In general, private equity has less tolerance for risk.

Venture investors, on the other hand, target early-stage and expanding companies (often pre-revenue) with fast-growth potential, with the objective of nurturing and growing them quickly, then selling them in M&A deals or taking them public. Venture capital, therefore, is considered less risk-averse than private equity.

The chart below gives a side-by-side comparison of private equity vs venture capital.

** Often a convertible instrument is used and triggered by pre-defined milestones. All entries in the comparison chart are estimates and generalizations.

Both of these fall between PE and VC regarding the life stage of the target companies—growth capital being more established than venture startups, and mezzanine being not quite as “mature” as buyout targets.

For more about how these four segments compare, I recommend Chapter 1 of the book Private Equity as an Asset Class, by Guy Fraser-Sampson.

Venture capitalists are rethinking their risky strategies by investing more in late stage companies, which promise more growth. Meanwhile, private equity’s record-breaking amounts of capital need more places to go, and tech – though typically the sector-of-choice for venture capitalists – seems to be a promising area for returns. This means that more private equity investors are seeking companies that are not quite as mature.

[Editor’s Note: To learn more about this and related topics, you may want to attend the following webinars: Basic Investment Principles 101 – From Asset Allocations to Zero Coupon Bonds and Advanced Investing Topics: Unicorns and Pre-Unicorn Scalable Private Company Propositions. This is an updated version of an article originally published on January 30, 2013.]

Previous Article Taking Stock in Main Street: The Importance of Small Business Next Article Film, Fine Dining and West Side Story: a Warning on Risky Investments