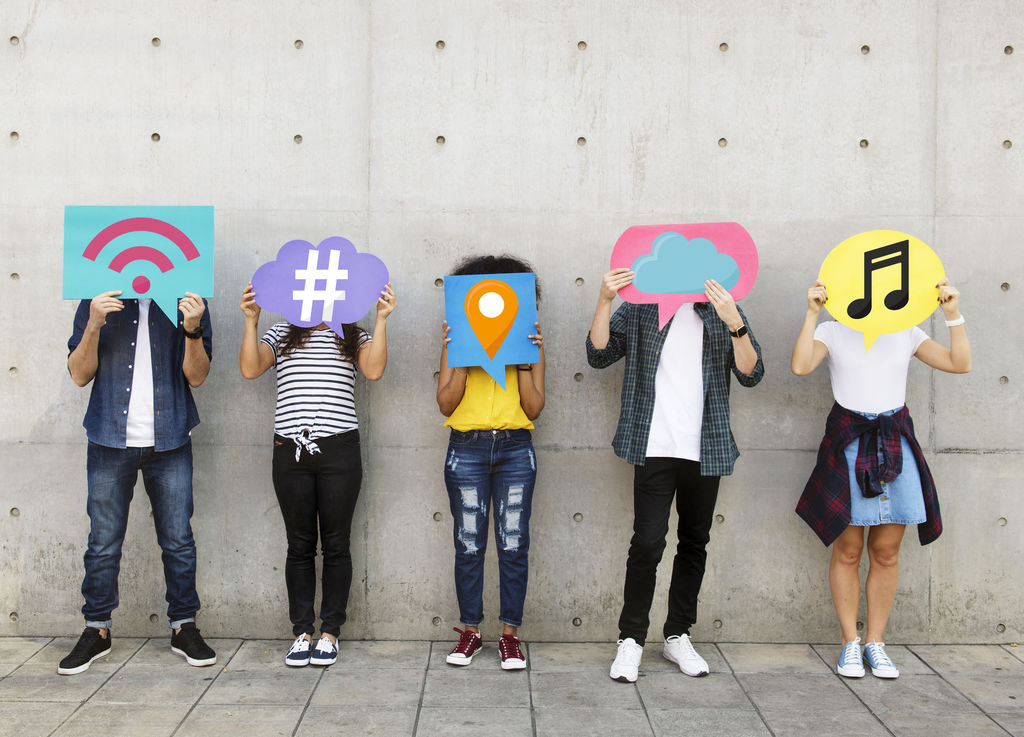 Marketing to Millennials: A Major Challenge for Financial Services Industry

When it comes to managing their money, the nation’s millennials march to a different beat; one that has the financial services industry feeling out of step. Predictably, millennials are more likely than previous generations to consider financial services marketed by names like Google, Apple or Amazon than from Wall Street’s established powerhouses. The existing power brokers are scrambling to connect before millennials simply walk on by, heads nodding down at their smartphones.

Who are the Millennials?

Millennials, or America’s youth born between 1981 and 1997, will officially become the largest living generation in 2019, numbering 73 million, according to the Pew Research Center. The generation is also the most diverse in history.

The cohort also is in line for the largest wealth transfer in history. An estimated $30 trillion is expected to pass from Baby Boomers to Millennials, according to Accenture.

Effectively marketing to this tech-savvy generation is a big concern for banks and financial services organizations.

According to The 2015 Makovsky Wall Street Reputation study, almost seven out of 10 U.S. millennials reported trust was still missing in financial institutions, compared with Baby Boomers and the Silent Generation. Furthermore, the survey found that 49% of Millennials would be much more likely to consider banking and financial services from digital alternative providers like Google, Apple or Amazon if available, compared with older generations.

“One of the reasons why Millennials’ trust in financial institutions lags the rest of the population could be the lingering effects of the financial crisis and recession,” comments Scott Tangney, Executive Vice President, Makovsky.

[Editor’s Note: To learn about Fintech and the changing digital landscape of financial services, check out our webinar titled “Marketplace Lending/Fintech.”]

Today, this sentiment still holds true. A 2018 study by the Center for the Digital Future found that consumers now see banks as a “commodity” rather than a trusting relationship. Millennials are still more inclined to change to an alternative digital financial services provider. A staggering 53 percent of Millennials saw Amazon as popular banking alternative compared to 35 percent of other respondents. They would also bank with companies such as Walmart, Facebook and even Starbucks.

The 2018 study cites the following factors in consumers’ choices for financial institutions:

A New Perspective on Financial Preparedness

A 2017 survey from the Indexed Annuity Leadership Council (IALC) reveals that Americans across all age groups aren’t saving enough for retirement. In fact, 20 percent of Americans don’t have retirement savings at all.

Millennials currently are defined in part by being fiscally conservative. They are more likely to hold their assets in cash, bonds, money market funds and stable investments.

The generation is both the most educated and the most in debt, with the average college graduate carrying $30k in student loans. Now the largest generation in the U.S. labor force, according to Pew Research, its impact on the economy is growing.

“They’re also the first generation of digital natives, and their affinity for technology helps shape how they shop,” says Goldman Sachs in a recent report. “They are used to instant access to price comparisons, product information and peer reviews.”

By eliminating the costs of bank branches and tellers, Goldman says it can offer low-cost loans and still make a profit. Expect more of America’s most established Wall Street banks to innovate in the days ahead as they stretch to connect with this cohort.