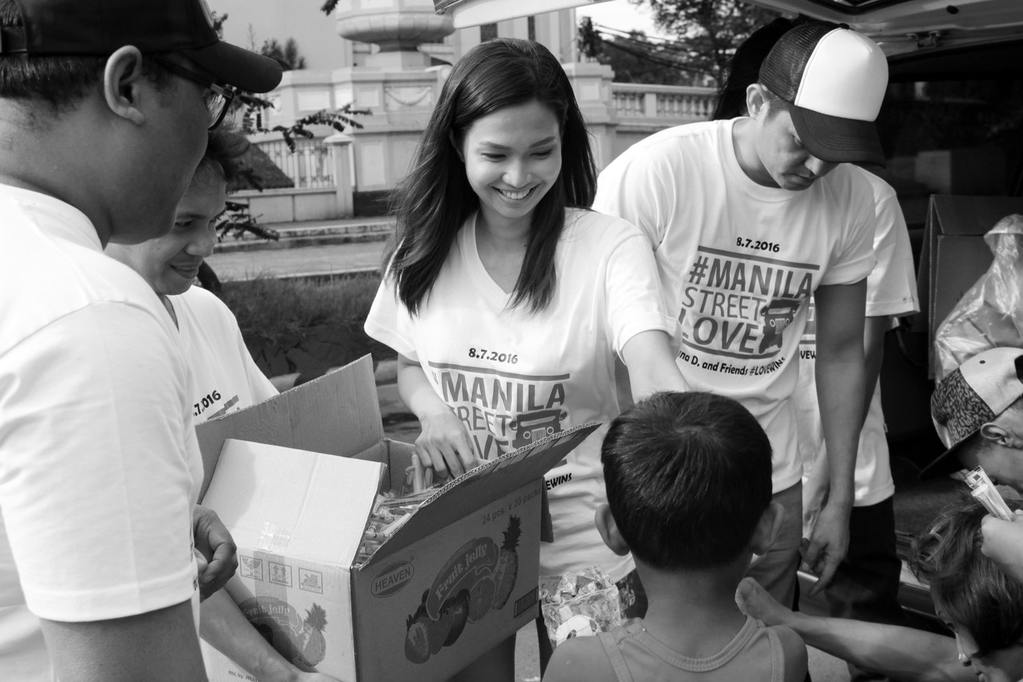 Being Selfless While Also Watching Out For Your Wallet

You may desire to be philanthropic, but handing over money may not be the most effective way to make charitable donations. Donors must confront many issues before making substantial gifts to a charity.

If you’re considering making a donation to a nonprofit, here are seven practical considerations before writing a check.

I. Type of Funds

Though a cash donation is the easiest form of donation, oftentimes giving appreciated marketable securities is preferred from a tax perspective. First of all, it’s important to know that this is not much more difficult than writing a check. Picking up the phone and instructing your broker to transfer a specific number of shares is all it takes. Second, donors receive a deduction equal to the fair market value of the securities, regardless of the basis. This eliminates the capital gains on the appreciation of the securities that the charity is exempt from paying. Because of this, the combined state and federal tax savings to the donor may be in excess of 30 percent.

Another improvement over giving cash is donating assets from a traditional IRA. All distributions from a traditional IRA are includable in the income of the recipient. However, charities are generally not subject to income tax. Since distributions from an IRA to a charity do not incur any tax, this may result in a 50 percent income tax savings (combined federal and state) for the donor. There are a couple of restrictions: a maximum of $100,000 is permitted to be distributed each year, and the IRA owner must be at least 70½ years old.

II. Use of Funds

When you donate to a charity, the charity has control of the funds and discretion on how to use them. In some instances, donors may want the donation to be used for specific purposes. For example, if you donate to a university you can direct that it go to the athletic department or to endow a chair in an academic department.

A grant agreement allows the donor to, in a sense, attach strings to the donation to constrain its use and the ability to name other individuals to enforce the agreement after your death. For instance, when creating a scholarship program a grant agreement might include the amount, qualifications, the committee who selects the recipients, and the name of the scholarship.

Additionally, a grant agreement for a series of donations over a period of time provides you with more leverage. The progressive nature of the distribution ensures that the charity complies with the terms of the grant agreement. As you or your estate continues to hold the purse strings, your power to withhold donation payments is a very strong tool.

III. Making Charitable Donations During Life Rather Than at Death

An often overlooked benefit comes from making charitable donations during life rather than at death. You may want to leave bequests in your will to charities that you had an affinity toward. However, this may make administering your estate more difficult. This is because the charity becomes involved along with the attorney general’s office of the state.

It is far simpler drafting and then administering the estate if your charitable donations happen while you’re alive. Additionally, you get the added benefit of actually receiving recognition and appreciation for your generosity from the charity. Wouldn’t you rather have the president of your alma mater thank you, rather than thank the executor of your estate?

You should be mindful of requests you attach to donations, considering such requests can lead to the rejection of a gift by the charity. A great example of this is when donating a piece of art to a charity. You may want to establish a certain amount of insurance, or even use a service to store the art. This may be too costly in the eyes of the charity. The net result is that neither you nor the charity benefit.

Additionally, while placing restrictions and conditions on donations may seem prudent today, they may not be in the future. For example, creating an endowment fund for a charity that only permits the use of interest or income may seem reasonable to ensure a continued source of funds for the charity. But this restriction may hamper the charity from sustaining itself in spite of the endowment. Don’t blame the charity for this one. Sometimes unforeseen circumstances, such as a downturn in the market or a major capital expenditure due to a natural disaster, make it necessary to dip into principal. Putting too tight of reins on the endowment could lead to dissolution of the charity you are trying to help.

Albert C. Barnes’ and Georgia O’Keeffe’s gifts of artwork to the Barnes Foundation and Fisk University are perfect examples of restrictions gone awry. In both situations, the donor forced a prohibition on the sale and loaning of the gifted artwork. In Barnes’ case, all works of art had to be displayed in Mr. Barnes’ mansion, which was located in Lower Merion, Pennsylvania. They also limited the number of days and visitors allowed to view the art each week.

These restrictions added to the financial distress of the foundation and the university, so much so that both had to engage in lengthy and costly litigation to free themselves of the limitations in an attempt to gain financial stability.

Something else to consider when making a major donation is whether to seek out the recognition of naming rights. This is not just a perk for the ultra-wealthy for whom buildings and stadiums are named. Even a moderate donation could conceivably come with the naming rights of a classroom or hall. These naming rights may be used to honor a loved one or a beloved teacher, for example, if you aren’t interested in promoting your own legacy.

When discussing naming rights, the length and term of those rights should be considered. Issues such as whether the name should continue if the room or building is renovated or razed should be detailed in a grant agreement, along with details like how the name is to be displayed.

Donors should do their research and become aware of the political beliefs, social views and affiliations of the charities they are benefitting. That’s because your donation will associate your reputation with the charity’s underlying causes. You may prefer that your political and social views be kept private either for personal or business reasons. You don’t have to look very hard to find examples of businesses whose bottom lines were hurt through a political donation, or by support of a controversial cause.

That’s why many donors choose anonymity, and use their grant agreements to prohibit charities from publicly recognizing them as donors. An even more airtight guarantee of complete anonymity would be to stay anonymous from the charity itself. Establishing a “donor-advised fund” (“DAF”) can help you make truly anonymous donations. A DAF is a fund maintained by a sponsoring organization (for example, a charitable organization) that has legal control over all the assets in the fund.

In these arrangements, separate accounts are maintained within the DAF. Each donor has advisory privileges over the distribution and investments of their separate DAF account. So, as the donor, you would contribute to the DAF, and then the DAF would contribute to the charity. The DAF would designate its general account as the source of the contributed funds, rather than your specific DAF account. This means only the institution administering the DAF will be recognized for the donation.

Donors sometimes want to benefit global causes. Be aware that you will not receive a tax deduction for direct donations to foreign charities. A more tax-advantaged way of being charitable outside the US borders would be to donate to U.S. charities that operate abroad, like Doctors Without Borders or the American Red Cross. Giving to these organizations will net you both an income tax deduction and the desired use of your donation.

There is no right way or wrong way to give. As a donor, you should be well informed of the options that exist so you can make the best-informed decisions.

[Editor’s Note: To learn more about this and related topics, you may want to attend the following webinar: Estate Planning & Asset Protection- 101 2019 and Securities Crowdfunding for Intermediaries. This is an updated version of an article that was published on November 9, 2016.]

View all articles by Andrew »

Previous Article Why Your RIA Fears Private Equity Investments Next Article Heeding the Unicorn’s Call: How to Invest in Private Companies as Public Stocks Shrink