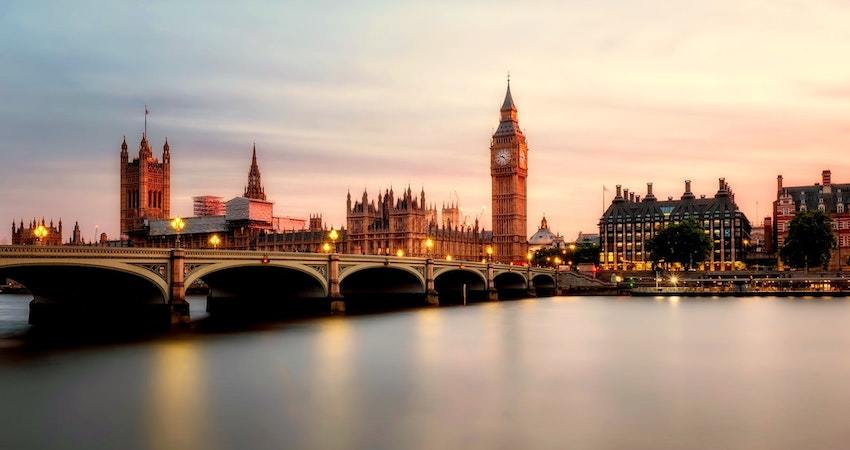 90 Second Lesson: What is the LIBOR Replacement, SOFR?

A Look Back at LIBOR Rate History, A Look Forward Towards SOFR

The United Kingdom is quickly approaching what may be a “no-deal” BREXIT, which means that it would leave the European Union with no real plan for transition. LIBOR, the London Interbank Offered Rate, which has a tremendous influence on how U.S. interest rates are set, will suffer further than it already has as the UK loses its access to European markets. A LIBOR replacement is in the offing.

Here’s what you should know about LIBOR and the anticipated LIBOR replacement, SOFR.

LIBOR is a benchmark that indicates the global, average interest rate at which major banks can borrow from one another. It is used around the globe for a multitude of financial contracts, including consumer and business loans, asset-backed securities, municipal bonds and other derivatives.

London’s status as an international financial center helped solidify its banking practices as a standard for measure back in the 1980s, when people were looking for accuracy and reliability in calculating interest rates. At that time, the British Bankers’ Association (BBA) administered LIBOR. Other major international banking hubs have methods similar to LIBOR, like Tokyo (TIBOR) and Europe (EURIBOR).

How is LIBOR Calculated?

Each day, the ICE Benchmark Administration conducts a poll of several banks, asking “At what rate could you borrow funds, were you to do so by asking for and then accepting inter-bank offers in a reasonable market size, just prior to 11 a.m.?” From there, responses are averaged and published by Thomson Reuters by 11:30 a.m. (GMT).

The Problem with LIBOR

In the last several years, LIBOR has come under fire for two main reasons:

Add in the UK’s uncertain BREXIT transition, and you have a recipe for one obsolete benchmark.

Andrew Bailey, Chief Executive Officer of the FCA, has called for LIBOR to wind down by 2021. In the meantime, the Federal Reserve Bank has been developing a LIBOR replacement: SOFR.

A LIBOR Replacement by 2021? | Introducing SOFR

SOFR, or the Secured Overnight Financing Rate, is a benchmark that measures the cost of borrowing cash overnight. It is reported daily by the Federal Reserve in New York. Unlike LIBOR, which is unsecured (i.e., non-collateralized), SOFR is collateralized by U.S. Treasury securities and based on repurchase transactions backed by the U.S. Treasury. While LIBOR is forward looking, SOFR looks back at the previous night.

One of the advantages of SOFR is that there are plenty of transactions each day, which benefits the accuracy of the benchmark. While SOFR will affect variable rate loans, it will not affect fixed-rate loans.

In addition to SOFR, global markets are creating their own LIBOR replacement benchmarks. The UK has chosen SONIA, the European Union has opted for EONIA, and Japan will be using its own rate, TONAR.

[Editor’s Note: To learn more about this and related topics, you may want to attend the following webinars: What Kind of Loan? And Options for the Accredited Investor. This is an updated version of an article that was originally published on February 20, 2014.]

Previous Article What Moves the Needle on Precious Metals Spot Prices?  Next Article Why Startups Fail: 5 Mistakes that Lead to Failure