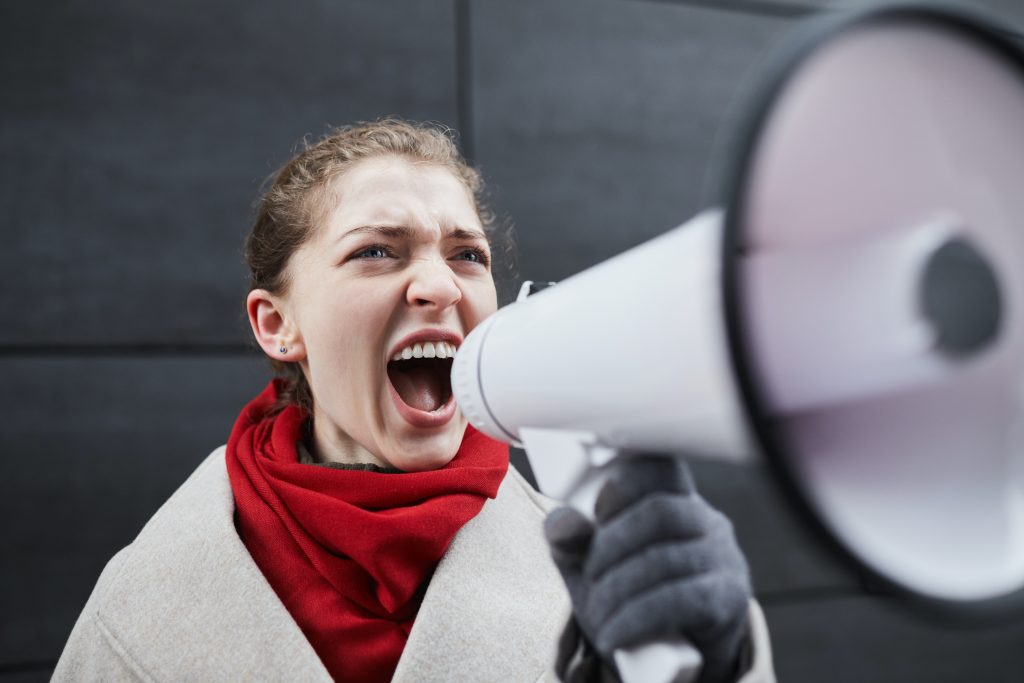 The area of defamation is governed by state law. The information in this article is, therefore, subject to that caveat, which you must keep in mind as you read this. That said, most states’ laws on this subject are similar to those of each other.

The victim of defamation can sue the defamer for damages. Such a lawsuit is a civil action. However, 24 states’ laws make certain defamation a crime.

There are five basic elements of a defamation claim:

Again, I am speaking in terms of Illinois law, but this area of the law is reasonably consistent across most states.

To succeed in a defamation case, the victim must generally be able to prove that the statement was false and caused them harm.

However, in most states, one can recover against a defamer without proving specific damages when the defamation at issue rises to the level of being defamation per se. Defamation per se occurs when the statements at issue are obviously or innately harmful to the victim’s reputation.

What Constitutes Defamation Per Se?

In Illinois law, courts recognize five types of statements considered defamatory per se. These are statements that accuse the victim of:

As a practical matter, though, without showing specific damages, the plaintiff can win and be awarded a mere token amount.

Libel and slander are both forms of defamation, which is the act of making a false statement about someone that harms their reputation. The main difference between libel and slander is the medium through which the statement is made.

Libel is a written or published false statement that harms someone’s reputation. This could include statements made in print or online through social media or a website. In order to prove libel, the victim must show that the statement was false, was made to a third party, and caused harm to the victim’s reputation.

Slander is a spoken false statement that harms someone’s reputation. This could include statements made in person or over the phone, as well as statements broadcast on radio or television. Slander can be more difficult to prove than libel because there is often no written record of the statement. The victim must typically rely on witnesses to testify to what was said.

Cyber smear is a specific type of defamation that occurs online. It involves using social media or other online platforms to spread false or damaging information about an individual or organization. Cyber smear can take many forms, including posting false reviews, spreading rumors, or manipulating photographs to create a negative image.

The Truth as a ‘Defense’

In lawyer-speak, truth is not technically a defense to defamation, though it gets one to the same result. Here’s what I mean: as noted above, there are five elements that a plaintiff needs to successfully allege and prove to make a case of defamation.

One of these elements is that the statement at issue is false. If the plaintiff cannot prove the falsity of the statement, then the plaintiff’s case fails, and there is no need for the defendant to plead an affirmative defense.

Any defamation claim is always considered in light of the First Amendment’s protection of free speech. For this reason, there can be an affirmative defense in the case if the statement at issue is about a matter of public concern or is about a public figure.

Certain types of statements are privileged, which means they are immune from defamation lawsuits. For example, statements made in a court proceeding or a legislative hearing may be privileged.

Under the ‘substantial truth’ doctrine, a statement that contains small factual inaccuracies may still be considered true if the general concept (gist) of the statement is true.

Go back and look at the discussion of defamation per se above. Do you see the relation between this and that? Simply stated, a statement cannot (as a matter of logic) constitute defamation per se if it is subject to an innocent construction.

A defamation lawsuit may be barred by the statute of limitations.

When one files a lawsuit, regardless of what is about, one does so by filing a complaint. And the complaint commonly contains multiple counts, each outlining a different claim against the defendant.

A lawsuit that alleges defamation commonly also alleges some or all the following claims:

The Communications Decency Act and the Rise of the Trolls

[Editor’s Note: To learn more about this and related topics, you may want to attend the following on-demand webinars (which you can watch at your leisure, and each includes a comprehensive customer PowerPoint about the topic):

Do not add new tags, refer to the ones already appearing in the drop-down of the search bar on the DD or FP website.