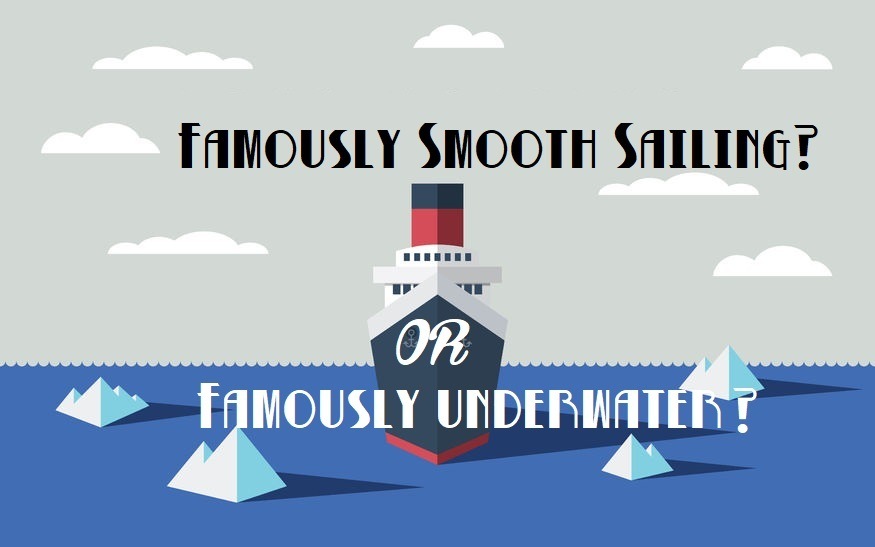 Besides finally picking up an Oscar for his performance in “The Revenant”and being an avid environmental philanthropist, Leonardo DiCaprio’s investments, as well as his acting, have made some waves in the world of investing. While he arguably doesn’t need the extra income, DiCaprio is active in the tech investment world, specifically, putting his money behind new ventures trying to break onto the wider consciousness. For example, he made some non-film-related headlines in the past for putting money into Mobli, a startup that tried to compete with the photo-sharing app Instagram.

But being rich to begin with has not insulated DiCaprio’s investments from stress or even loss and failure. For example, Mobli never grew close to touching Instagram’s unstoppable success. In fact, it was reported that even Leo himself didn’t use Mobli often, but all was not lost. While Mobli failed to get ahead of Instagram’s largess and finally filed for bankruptcy in 2016, the company recently sold their patented Geofilters to Snap to the tune of $7.7 million.

Lose Some, but Win Some too

DiCaprio (and he wasn’t the only famous name) was also unable to rescue Fisker Automotive, once the maker of a plug-in hybrid car called Karma that has since sunk to being just a trade name purchased with other assets out of Fisker’s chapter 11 liquidation case. (On a side note: Fisker is famous principally because of a loan it received through the U.S. Department of Energy, and for a ruling on credit-bidding in the bankruptcy sale that sent investors into a tizzy). In the end, DiCaprio’s equity losses in Fisker may have been softened because when he invested in the company, they returned the favor with support for the actor’s environmental foundation.

In fact, it’s in his foundation and related investments where DiCaprio has found success outside of the box office. The Leonardo DiCaprio Foundation is committed to preserving wild habitats and ensuring “clean air, water, and livable climate” for all humans. The actor-turned-advocate puts his money where his mouth is by investing in organic tea, farmed fish, and divesting trillions of dollars from coal, oil and gas industries. DiCaprio is also sharpening his business acumen by getting on the board of Data Point Capital, and investing in a data-mining startup called Qloo, among other ventures.

In the end, Leonardo DiCaprio is a prolific actor and activist, and to that list he can legitimately add businessman, a trifecta for an unsinkable recipe for success.

With a Master's degree in Journalism and extensive experience as a freelance writer and editor, Alicia has found success across genres including: news, business and finance, government/politics, faith and family as well as blogging.

View all articles by Alicia »