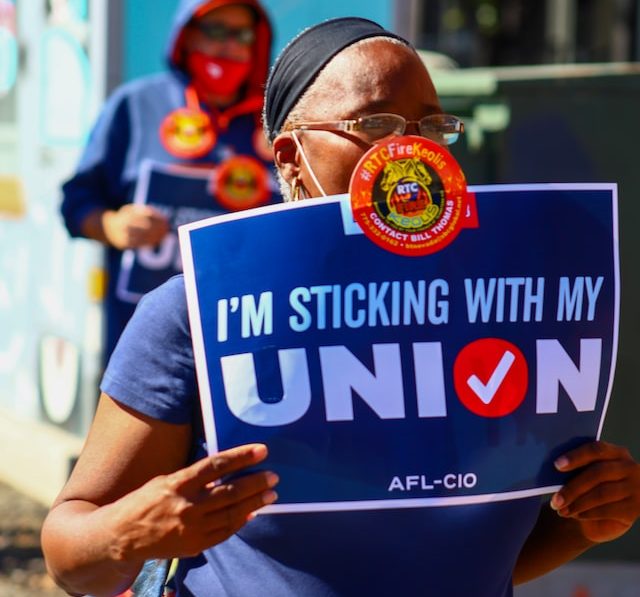 The Biden administration’s 11th-hour labor union negotiations a couple of weeks back narrowly avoided a major strike by the country’s railroad workers. A significant achievement, it dodged supply chain bottlenecks and prevented the upcoming midterm elections from becoming even bloodier than is likely for the Democrats.

That doesn’t mean that tensions between labor unions and their employers have dissipated nationwide. As CNN Business reports:

The railroads will keep running while more than 100,000 union members vote on whether or not to ratify the tentative agreements in the coming weeks. Many of the votes, including by the engineers and conductors, are not yet scheduled.

In terms of big US labor contracts, however, this is just the opening act.

There are an additional 700,000 union members nationwide in key industries who could be getting new labor deals, perhaps after going on strike, in the next year.

In fairness, it appears as though some of the larger strikes that made lawmakers and economists so concerned may not come to fruition. The rumored UPS and Teamsters strike, for instance, looks like it might not come to pass.

On the other hand, a litany of workers in other industries are ready for war, which raises the question: what comes next?

The Evolution of the Modern Labor Union

Labor unions have a long history in the United States, and a track record that speaks for itself. From the eight hour workday to the minimum wage, they’ve won some major battles on behalf of the American worker.

Even before what we recognize today as a union was technically conceptualized (and well before they were legally protected), workers understood that they were stronger as a collective than they were individually. 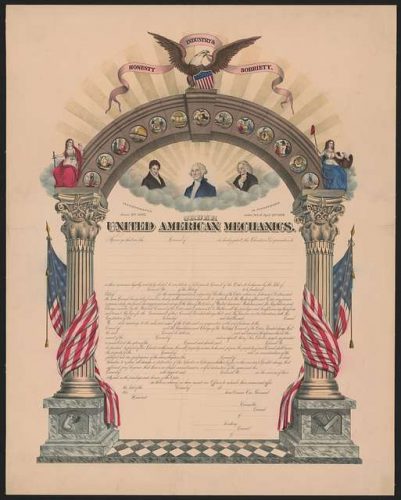 Though leadership of these groups and associations at the time may not have deliberately cited scholarly frameworks in their organizing efforts, they ultimately intertwined a number of economic and political theories to build significant influence. The earliest iterations drove membership by wrapping themselves in the ideals of the founding fathers.

A close read of modern union operations today illustrates how they incorporate elements of Ricardian, Marxist, and radical institutionalist economics with flavors of subjective value theory a la Menger. That’s the nerdy explanation with an expansive, fascinating literature base if you’re so inclined to get into the nitty gritty of it all. A simpler way of putting it is that unions embody the idea that compensation should be equitably rooted in time spent, value generated, and demand for that value, all with respect for fair treatment of the labor force.

Labor unions gained a bad reputation over the years, though. Infiltration by organized crime, decision-making guided by political aspirations and greed, and seemingly needless layers of bureaucracy tainted their desired image as a defender of the everyman. Leaders of industry even framed their efforts as anti-patriotic. 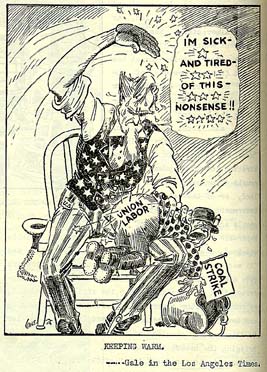 Some of these perceptions were deliberately cultivated by corporations uninterested in the costs of engaging with the workers on equitable compensation and treatment. Some of these critiques were, at least in certain moments, justified.

Labor union strategies and tactics today are as complex as the markets in which they operate. They are willing to go toe-to-toe with high-paid consultants and C-suite financial executives on profit margins and are keenly aware of the political costs that statistical modeling can’t always capture. They know how to run an effective PR campaign. And in a world of nearly ubiquitous access to social media, their members form an army that amplify and humanize their voices.

The unions were watching the railroad negotiations closely. It was a demonstration of the power unions wield, particularly when upheaval in the labor force might threaten what feels like a very fragile economic balance. Be it a market correction or full-on recession, no one is disputing that we’re up on a tightrope right now. If the unions were to flex at this juncture, they could prompt the kind of fall we can ill afford.

This is not to say that the unions contemplating such maneuvers are out of line for doing so. The pandemic exacerbated pre-existing laments over safety, workload, compensation, and more while introducing additional health concerns. These issues were not new, but they did become clearer in the cold light of a public crisis.

The pandemic also highlighted the arbitrary framework through which employees engage in work. Many were left wondering why on-site work is even necessary for some job functions. Factors such as childcare costs, the environmental and economic impact of commuting, and the flexibility afforded by digital connection added layers of complexity to the conversation.

A full transition to remote work is obviously not an option for many jobs. You cannot, for instance, drive a train or build a house from the comfort of your own home. In some cases, financial and skills-based barriers make that sort of employment impossible. Not all workers have a home computer or the know-how required to complete certain tasks are disadvantaged by these shifting dynamics.

It’s a complicated situation, to be sure. Fortunately for some (if less so for employers), complicated is what unions often do best.

Despite strong headwinds and some data indicating dissatisfaction among members, labor unions continue to hold both appeal and sway. From Starbucks to Amazon and now even Home Depot, organizing efforts have gained steam in recent years. Just this week, the union created by staffers on Capitol Hill will be holding its first official vote. Minor league baseball players are gearing up for a fight, too.

The momentum we’re witnessing is part of a strategic effort by labor unions to increase power and membership. As an article from Bloomberg Law explains:

The strategy coincides with a convergence of favorable factors for the labor movement. Despite mass layoffs winnowing ranks at the start of the pandemic, low-wage workers are back and organizing in droves. Union public favorability is at a historic high. And the White House is unabashedly pro-labor.

From October 2021 to June 2022, union representation petitions filed at the National Labor Relations Board increased 58% compared to the same time over the previous year. By May 25, fiscal year 2022 petitions exceeded the total number of petitions filed in all of fiscal 2021.

And 71% of Americans approve of labor unions, up from 64% before the pandemic—and the highest recorded in more than half a century—according to a Gallup poll released at the end of August.

This is not a trend confined to the United States, either. Apple recently ran into issues in Australia. Railroad workers internationally are echoing the laments we saw stateside alongside frustrated dockworkers and other freight haulers. In a globally interconnected world, the working conditions faced by laborers in countries without union protections are mobilizing forces in other countries to advocate for better standards no matter where employees live.

All of this is taking place against a backdrop of economic uncertainty. Inflation across the world is unsustainably high, creating serious hardship for exactly the kind of people who organize or are members of labor unions. As major Central Banks raise interest rates to try and curb that inflation, credit is becoming more expensive. This is unfolding ahead of what is looking like a very expensive winter in terms of energy costs.

Even if ongoing efforts are successful in bringing inflation down, the global recession it spurs could damage wage health and unemployment metrics. Housing is already starting to falter, with new home construction and builder sentiment data signaling a downturn that would directly impact laborers.

To this end, labor unions face a fork in the road. On the one hand, frustration and financial burdens could give them the kind of boost they need to wield significant power. On the other hand, should available work decrease and fear about job vulnerability prevail, gaining support for organized labor may prove difficult.

It is unlikely that labor unions go anywhere any time soon. What remains to be seen is how their presence will ultimately impact our next chapter.