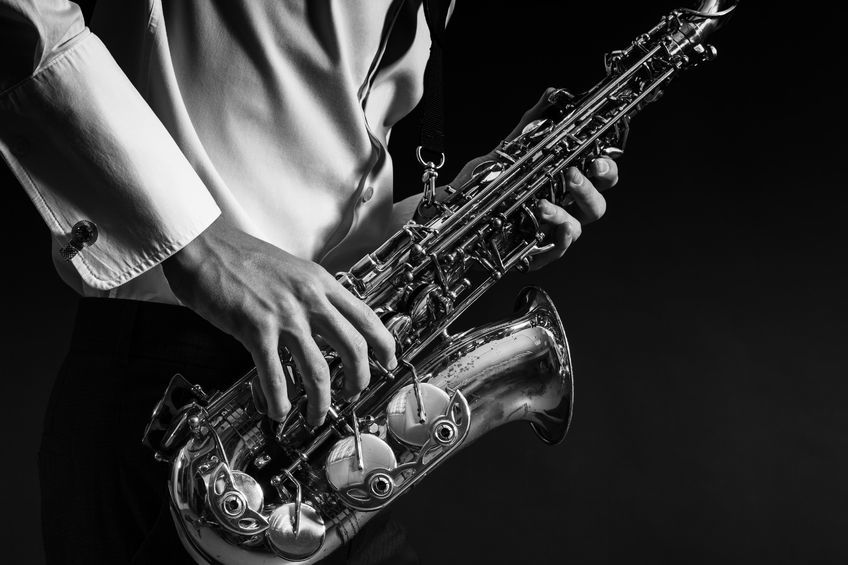 Best-selling smooth jazz musician Kenneth Gorelick, affectionately known by his stage name, Kenny G, doesn’t drink coffee, but he does own some. Are you buying it? Actually, you probably are.

That’s because it’s not just ANY coffee business–it’s Starbucks. As an early investor in the Seattle chain, Gorelick’s stock soared after the company’s IPO — up 12,000%. Gorelick has even said he was part of inventing the iconic Starbucks Frappuccino.

Sounds Great: Kenny G Investing in What He Loves

While his music earnings have spiraled downward due to digital downloads and music piracy, Gorelick’s stock portfolio has only gotten bigger. In fact, Kenny G investing in these areas has proven to be a sound strategy for him, earning him at least as much as his Grammy- winning music career. He’s also made a successful investment in United Airlines.

You may also like, “Embrace Your Inner Child with Tangible Assets“

Kenny G talked to Reuters and CNBC about his investment acumen, and it appears we can learn a few things from him:

You may also like, “Do Tangible Assets Outperform Stocks and Bonds?“

Not all of us can be successful jazz musicians like Kenny G, but if we take “note” of his investment strategies, we may see our own portfolios grow and flourish–just like Kenny G.

follow me on:
Previous Article Thought Leadership Opportunities: Don’t Pay to Give Yourself Away Next Article Investing in Cryptocurrency with Bitcoin: Fad, Fraud or Fortune-Maker?