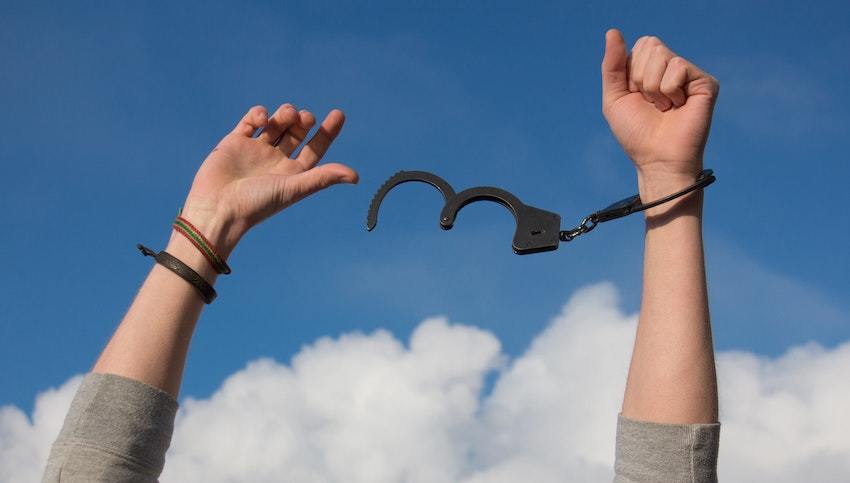 What is the JOBS Act: 2019 Primer for the Private Company C-Suite Executive

Breaking Down the Structure of the JOBS Act

Whether you believe that the JOBS Act met expectations or not, it certainly changed the private capital markets. What is the JOBS Act? An uninitiated reader might best understand the JOBS Act by considering it section by section:

Let’s take a closer look at some of the most important aspects of the JOBS Act in 2019.

How the JOBS Act Benefits Issuers Thinking About Going Public

As noted above, Title I of the JOBS Act carves out a new category of filer under the federal securities laws: the “emerging growth company”. It provides such companies with an on-ramp to ease their transition from private to public status.

The JOBS Act defines an emerging growth company as one having total annual gross revenues of less than $1.07 billion as of its most recently completed fiscal year, with the exception of those companies that have held an initial public offering on or before December 8, 2011.

There are a number of benefits that come along with being categorized as an emerging growth company, including the ability to submit a confidential IPO registration statement to the SEC for non-public review. Such registration statements only becomes publicly available 21 days in advance of a company’s roadshow, thereby protecting an emerging growth company from public scrutiny until that time.

In addition, as a result of the JOBS Act, emerging growth companies:

Consequently, a private company may now raise several rounds of capital while at the same time using equity incentives to compensate management and employees without triggering Exchange Act registration requirements, or being compelled to go public.

September 23, 2013 marked a sea change of precedent going back decades. It is the date on which it became permissible for issuers to generally solicit and publicly advertise in connection with certain private offerings of securities made in reliance on new subsection (c) of Rule 506 of Regulation D put forward under Section 4(a)(2) of the Securities Act. Rule 506 is by far the most popular of all private offering exemptions.

While there are a number of conditions associated with Rule 506 offerings, perhaps the most limiting was that an issuer could not offer or sell securities through any form of general solicitation.

Now, under Rule 506(c), an issuer will still be able to offer and sell an unlimited amount of securities, but the issuer can now use general solicitation to do so (subject to the requirement that reasonable steps are taken to verify that all purchasers are accredited investors). This, in and of itself, has the potential to transform private capital markets.

First, and more obviously, it permits an issuer to make a much broader appeal: no longer will issuers be limited to reaching out to people with whom they (or their intermediaries) have pre-existing relationships.

Today, there are more than ten million accredited investor households in the United States. Yet historically, only a small fraction of accredited investors have participated in a private placement. Why? We believe one of the major reasons was due to a lack of access. Simply stated, there are millions of individual accredited investors who do not have the kind of pre-existing relationships that would expose them to private investment opportunities. The ban on general solicitation has kept those investors in the dark about the private capital markets, until Rule 506(c) that is.

We believe the JOBS Act has allowed more and more accredited investors of all types to enter the private capital markets. According to the SEC, as of 2017, money raised through unregistered securities has outpaced amounts raised by registered securities.

For these reasons, Rule 506(c) has made private offerings a viable alternative to registered public offerings for both private and public issuers.

Because equity crowdfunding allows non-accredited investors to invest in the private market, smaller companies that cannot secure investments are more likely to use crowdfunding platforms than large private companies.

These are significant limitations. For all but the smallest of issuers, $1 million dollars over a 12-month period is not a great deal of money, especially when raising that $1 million could potentially require an issuer to take on hundreds of new investors. What’s more, in addition to the potential for corporate governance and investor relations difficulties, a Title III crowdfunding offering may have limiting effects on the future capital raising prospects of many issuers.

The enactment of the JOBS Act marks a transformative period for the private capital markets, as it has made significant changes to the landscape of the federal securities laws. While you may have come to associate the JOBS Act with startups, or even just crowdfunding, we hope that you now recognize that many of the provisions of the JOBS Act are universal in nature and have the potential to benefit all manner of issuers.

Vanessa J. Schoenthaler focuses her practice on corporate and securities matters with an emphasis on private and public securities transactions, compliance and disclosure obligations and corporate governance matters. Her clients rely on her deep experience navigating the complexities of both the public and private securities regulatory environment. She frequently contributes to publications such as IR…

Previous Article What ‘Animal House’ Can Teach Us About Reasonable Reliance in Fraud Cases Next Article Budget-Friendly Meals for the Holidays: Take the $100 Challenge