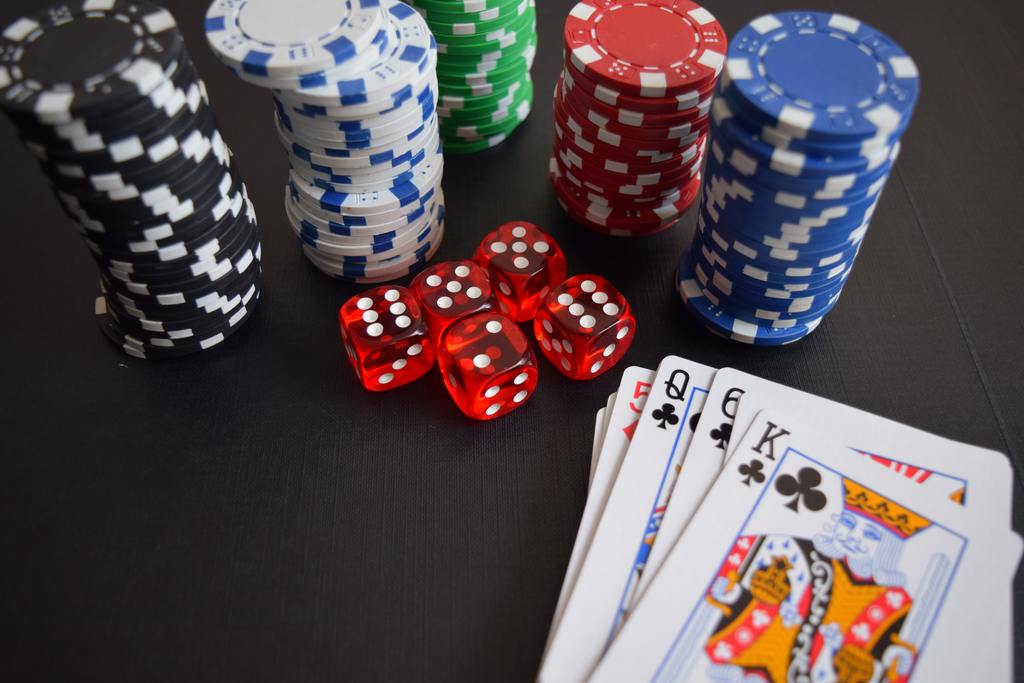 A Good Decision Can Bring A Bad Outcome

Investors can learn a lot from expert poker player Annie Duke’s book, “Thinking in Bets.” In it, she explains that one of the more common mistakes made by amateurs is the tendency to equate the quality of a decision with the quality of its outcome. Poker players call this trait “resulting.” Such a substitute course of events is called an alternative history.

Clearly the quality of a decision cannot be solely judged based on its outcome, but such a point seems to be voiced only by people who fail (since those who succeed attribute their success to the quality of their decision).

This inaccuracy can also be described as confusing before-the-fact strategy with after-the-fact outcome. In either case, it is often caused by hindsight bias: after an outcome is known, the tendency is to consider it inevitable.

Writer Nolan Dalla provides another lesson from the world of poker in his February 12, 2014 Poker News article: “Talk to poker players who have been around for a while, and most will tell you the money isn’t as easy as it used to be. The games are getting tougher.” Dalla explained that this is due to players learning more. The first serious books on poker strategy were published in the late 1970s, with more sophisticated versions being introduced by each new generation of players (just as academics have brought value, size, momentum, profitability, quality and low beta strategies to individual investors). As a result, the level of competition increased rapidly.

Nolan continues: “Elementary strategies no longer cut it. Everyone has access to information. There are books, training sites, online forums and open exchange of ideas and critical thinking about the game unlike anything that existed in the past. It’s no longer that difficult to become very good at the game relatively quickly, especially if you’re willing to put in the hours. As a result, the very best players in poker have seen the ranks of their rivals swell to the point where there are now many more sharks at the top of the pyramid. The super-elite class of players who seemed to know most of the secrets, those on the cutting edge of poker thinking a few years ago, have found the information gap between them and the rest of the field ever narrowing, which has resulted in tougher games and lower profit margins.”

A common mistake in competitions where skill impacts outcomes is that individuals fail to account for the fact that the relative level of skill among the competitors is what determines outcomes. My co-author, Andrew Berkin, and I explain the paradox of skill in our book The Incredible Shrinking Alpha.

The Paradox of Rising Skill Levels

What so many fail to comprehend is that in various forms of competition, including both poker-playing and investing, it is the relative level of skill, not the absolute, that plays the more important role in determining outcomes. What is referred to as the “paradox of skill” means that even as skill level rises, luck becomes increasingly important in determining outcomes if the level of competition is also rising.

Charles Ellis, one of the most respected thinkers in the investment industry, noted the following in a recent issue of the Financial Analysts Journal: “Over the past 50 years, increasing numbers of highly talented young investment professionals have entered the competition…They have more-advanced training than their predecessors, better analytical tools, and faster access to more information.”

For example, Dimensional’s CIO Gerard O’Reilly has a  Ph.D. in aeronautics and applied mathematics from Caltech. And Andrew Berkin, head of research at Bridgeway Capital Management, has a B.S. from Caltech and a Ph.D. in physics from the University of Texas, and is a winner of the NASA Software of the Year award. According to Ellis, the “unsurprising result” of this increase in skill is that “The increasing efficiency of modern stock markets makes it harder to match them and much harder to beat them, particularly after covering costs and fees.”

Taking an example from the world of competitive sports, the paradox of skill helps explain why, despite the fact that today’s baseball players are far more skilled than those who played the game prior to 1941, we have not had a .400 hitter since.  Though this had been done 12 times between 1903 and 1941.

There is another important lesson we can take from poker. Dallo noted that “Most profit at the poker table comes not from our own brilliance, but rather from the mistakes of others.” In other words, in a zero-sum game (and investing is a negative-sum game after expenses) you need victims to exploit. As Robert Stambaugh points out in his 2014 study “Investment Noise and Trends,” there has been a substantial downward trend in the fraction of U.S. equity owned directly by individuals (dumb retail money). In other words, the pool of victims to exploit is shrinking, with the less sophisticated investors departing from the competition and moving toward passive investment strategies.

Stambaugh noted that at the end of World War II, households held more than 90 percent of U.S. corporate equity. By 1980, U.S. corporate equity directly held by households had fallen to 48 percent. By 2008, it had dropped to around 20 percent. The financial crisis certainly did nothing to alter this trend. The bottom line is that, with perhaps 90 percent or more of all trading now done by sophisticated institutional investors, the sharks have fewer fish on which to feed.

The study “Conviction in Equity Investing” by Mike Sebastian and Sudhakar Attaluri, which appears in the Summer 2014 issue of The Journal of Portfolio Management, provides further evidence of a declining ability to generate alpha. The authors found:

Lubos Pastor, Robert Stambaugh and Lucian Taylor, authors of the 2015 paper “Scale and Skill in Active Management,” provided further insight into why the hurdles to generating alpha are getting higher. The authors, whose study covered the period 1979 to 2011 and more than 3,000 mutual funds, concluded that fund managers have become more skillful over time. “We find that the average fund’s skill has increased substantially over time, from -5 basis points (bp) per month in 1979 to +13 bp per month in 2011.” However, they also found that the higher skill level has not translated into better performance. They reconcile the upward trend in skill with no trend in performance by noting: “Growing industry size makes it harder for fund managers to outperform despite their improving skill. The active management industry today is bigger and more competitive than it was 30 years ago, so it takes more skill just to keep up with the rest of the pack.”

Even Buffett Has Had Trouble Outperforming

As one of the greatest investors of all time, Buffett has always been considered a value investor. To determine if the shrinking pool of victims and the increasing level of skill has impacted his ability to generate alpha, we can compare his recent performance to those of a large-cap value passive fund. Morningstar data provides us with the returns for the 15 years ending April 12, 2019.  Berkshire Hathaway Inc. B (BRK.B) shares returned 8.30 percent, just slightly outperforming the return of 8.24 percent of Vanguard Value ETF (VTV), and slightly underperforming the 8.42 percent return of DFA US Large Cap Value Fund (DFLVX). This is not the stuff of which legends are made.

Buffett’s inability to outperform was not a result of his declining skill, but instead a result of the shrinking pool of victims and the increasing level of skill of his competition.

Over time the markets have become increasingly efficient as trading costs have come down (reducing the hurdles sophisticated investors have to overcome in order to correct mispricings and generate alpha). What’s more, the pool of victims continues to shrink, and the skill level of the competition continues to increase. Those factors allow the “wisdom of crowds” to set prices and allocate capital efficiently. This will be true as long as investors think independently, and avoid thinking in herds, which can allow bubbles to form.

The bottom line is that winning the game of active management is becoming increasingly difficult. And that is the explanation for the massive movement to passive, low-cost funds. Are you still playing the loser’s game of active investing? If so, who exactly are the victims you are going to be able to successfully exploit?

[Editor’s Note: Check out our webinar “Due Diligence Before Investing”.]

Larry Swedroe is Chief Research Officer at Buckingham Strategic Wealth and The BAM Alliance, a community of independent wealth management firms located throughout the country. He is the author or co-author of more than a dozen books on investing, including his most recent, 2019’s “Your Complete Guide to a Successful & Secure Retirement.” Larry is…