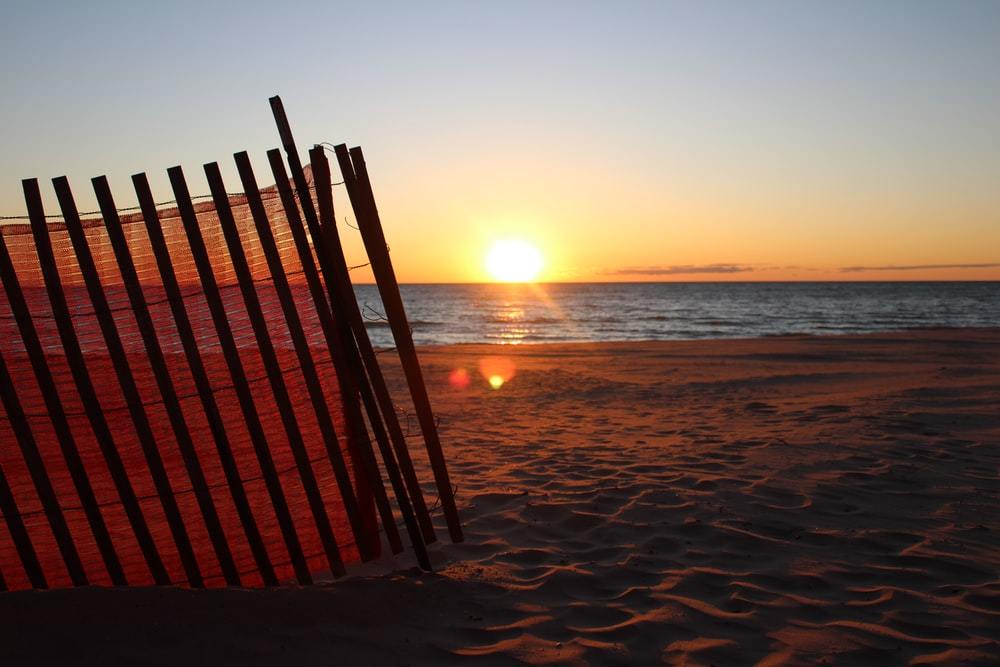 Investing in the Great Lakes Boom

Will Great Lakes Investing Be as Big as the Dot Com Boom?

Remember when the digital revolution “disrupted” everything? Disruption was chic. For high-tech entrepreneurs and early adopters especially, the upheaval wrought by computers, the internet, e-commerce and social networking was exciting. For everyone else, it was a roller coaster ride, a decades-long deluge of creativity and destruction, where you had to adapt swiftly or be trampled.

Get ready for a new, higher-magnitude disruption. This one, not so chic, will be wrought by the confluence of massive climate migration and freshwater scarcity. As in the computer/internet revolution, the climate/freshwater revolution will present phenomenal market shifts and investment opportunities.

I began studying both human migration systems and freshwater resources, and the Great Lakes Basin (GLB) in particular, in the mid-1970s when I got a BA degree in geography at the University of Illinois in Chicago. Based on that education and informal studies since then, including 40 years as a financial journalist, I developed the following vision about the future of the GLB and what I predict will be an economic boom in the region. Even if you already envisioned this sort of future, it will happen faster than you expected.

Mass Migration to the GLB

Climate migration and disaster displacement will be among the great transformative forces of the 21st century.

According to the National Academy of Sciences, over the next 50 years, 1 billion to 3 billion people will be forced to migrate from newly uninhabitable land, due to catastrophic climate change—droughts, floods, sea level rise and extreme weather—to more temperate and more stable climates, the kind that “have served humanity well over the past 6,000 years.”

In North America, masses of people and corporate headquarters will migrate from drought- and flood-stricken areas—especially the coasts and southeastern USA—to the Great Lakes Basin, which has a relatively stable climate. “Cities like Detroit, Cleveland, and Buffalo [for example] will still be livable as the climate changes, and have the space to absorb climate migrants,” write Kelly Leilani Main and Greg Lindsay in Fast Company.

The United Nations estimates that 1.2 billion people live in “severely water-constrained agriculture areas.” By 2050, 52% of the world’s 9.7 billion people will live in water-stressed regions.

While global water supply has remained constant over millions of years, the demand has increased six-fold just in the last century. The rate of demand is increasing roughly double the rate of population growth due to irrigation, mining, manufacturing and other industrial uses as well as household and commercial consumption.

As clean, potable water becomes scarcer, and demand for freshwater resources grows, the value of fresh surface water will soar and the Great Lakes (which contain 20% of the world’s fresh surface water) will derive great wealth from freshwater resources, perhaps until affordable/sustainable desalination and/or other water technologies emerge—which might be never. Even if desalination can be done cheaply and without hogging so much energy, disposing of the salt, which is contaminated and toxic in high concentrations, is still a big problem.

The Future of the Great Lakes Basin

Based on those predictions, here is what will unfold in the GLB over the next 10 to 20 years:

Freshwater-related resources will come under intense stress from overuse, depletion, illegal diversion, pollution, taking, sabotage and invasive species. That will lead to an urgent need for regional security and resource management expertise. Security will continue to be partly the responsibility of U.S. Environmental Protection Agency and state departments of natural resources, but increasingly the job of corporate, private and regional authorities such as the Great Lakes Commission and the Conference of Great Lakes and St. Lawrence Governors and Premiers.

For example, in 2008, the U.S. Congress approved the Great Lakes-St. Lawrence River Basin Water Resources Compact after it was ratified by the eight Great Lakes states. The Compact governs how the states must protect the resources and prevent unwarranted diversions, and is administered primarily by the Conference of Great Lakes and St. Lawrence Governors and Premiers, without federal interference.

Shifting population (mass migration from East and West Coasts and Gulf states to the GLB) will result in a shift of power toward the Great Lakes states in the U.S. Congress, and corresponding shift in Canadian parliament for the two Great Lakes provinces. Increased power and wealth in the GLB will result in more regional autonomy over security and management of freshwater resources.

Here’s what might unfold in the ensuing 20 to 30 years:

The existing compact and coalition between the eight states and two provinces that border the Great Lakes and St. Lawrence River will become stronger, wield more power on the continent and gain broader autonomy. There will be increased competition between regions of North America forced to compete for dwindling freshwater resources (as they competed for medical and protective resources during the pandemic in 2020).

Like the California Gold Rush of the mid-1800s, the Great Lakes Boom will bring both blessed and severe effects upon the current population, as well as opportunities for millions of new “settlers,” who will immigrate from all over the world in all their glorious diversity. In fact, diversity itself will help the region flourish and preserve its heritage as a free-market, constitutional republic.

Given the surging population, natural resources-derived wealth and political supremacy of the Great Lakes states and provinces, we can expect a commensurate economic boom in the region that results in Great Lakes investing opportunities. Here are the details for 10-year, 20-year and 30-year economic horizons:

If you knew that the Great Lakes region would experience a historic economic boom over the next 10 to 20 years, given its position as a climate refuge and freshwater paradise, how would you exploit that knowledge? Here are some of the sectors, industries and services that I believe you could bet on:

Not included: (a) Companies whose market is wider than GLB, or which intend to grow outside the GLB; and (b) regional subsidiaries of national or international companies.

Just as the digital revolution ushered in the information age, the Great Lakes boom will usher in the age of freshwater supremacy. Today is the ground floor of the Freshwater Age. The Great Lakes Basin is today’s equivalent of Bell Labs, Fairchild Semiconductor and Silicon Valley during the explosive development of microprocessors and the internet, which seeded the “third industrial revolution” and made some early venture capitalists very wealthy.

In the 21st century, you don’t have to be a millionaire and invest six figures in a venture capital fund or REIT to get very wealthy in the Great Lakes boom. Every American, regardless of income or net worth, can invest as little as $100 in local startups and growing businesses thanks to the Jumpstart Our Business Startups (JOBS) Act of 2012. The JOBS Act deregulated private securities and authorized online angel investing under Regulation A+ (which launched “mini-IPOs” in 2014) and Regulation CF (which launched equity crowdfunding in 2016).

[Editors’ Note: The opinions, predictions and investment horizons in this article are that of the author and are not meant to replace the guidance of your financial advisor. Financial Poise does not give specific investment recommendations, but rather provides education and thought-provoking content on investing and business.

To learn more about this and related topics, you may want to attend the following webinars: Goal Based Investing- Planning for Key Life Events and All About Asset Allocation.]