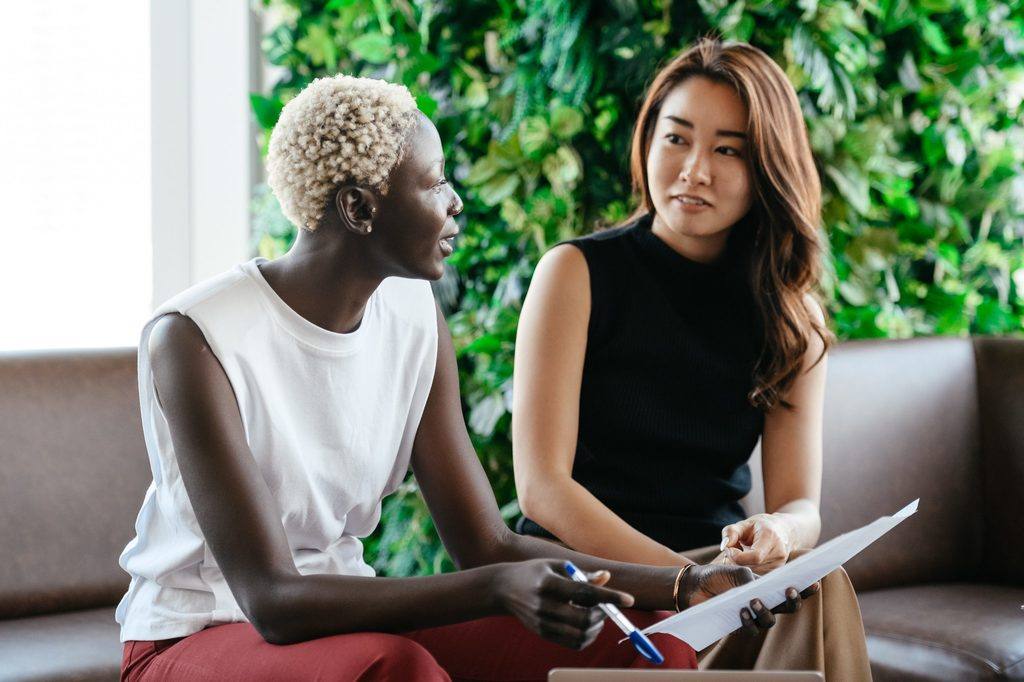 Anticipate Contract Disputes to Save Yourself a Headache

When we negotiate a deal, the paperwork is intended to document the deal. If necessary, the paperwork is supposed to assure that all parties keep their commitments. But I’ll admit it: I’m paranoid. How do I anticipate contract disputes? How do I ensure enforceability?

We are investing millions of dollars based on a few pieces of paper, a feat only possible in the context of a high-trust society. What happens if the unexpected happens (which it always does)?

Numerous document versions always pass between a counter-signer and you. What happens if there’s an argument over which version was signed? Typically just one page of a lengthy document is signed, and theoretically, an unethical individual could swap out a key page months from now. The other party could claim, “The earnout was 10% of revenues instead of 7% of revenues.”

You would then have to show a judge your version of the agreement, showing the earnout was 10% of revenues. But then the judge would say, “It’s your word against theirs—how can I decide?” This particular risk is exacerbated if the signatories sign on individual counterpart signature pages (i.e., they do not even sign on the same page).

After signing, my friend realized that a large section of the docs still referenced Enterprise C. Some junior associate had failed to search and replace properly. This meant that those pages were potentially unenforceable.

Emily Campbell of The Campbell Firm PLLC points out, “Counsel’s goal is to work with its client to paper what the parties have actually agreed to. A good contract will anticipate issues and will have built-in remedies for things that might go wrong.” That means the lawyer must understand the industry in which the client operates and the business goals involved. The lawyer must also ask a lot of “what-if’s” in order to anticipate contract disputes before any arise.

(I should mention, I’m primarily discussing the US context, in which contracts are typically much more detailed than in some overseas jurisdictions.)

There has also been an increase in the use of services like Docusign which permits e-signatures, which greatly reduces the risk of disagreement about document versions. That said, almost everyone with whom we negotiate is just using Microsoft Word plus email.

Protect Yourself from Ambiguity

There are some basic steps you can take to protect yourself from ambiguity and anticipate contract disputes pertaining to the precise terms in an agreement you sign. My suggestions below do not address enforceability from a legal standpoint. However, they will at the very least ensure everyone agrees to the final version of a document, which protects against misunderstanding or misdeeds by counterparties.

1.1  Insert information on the contract into the footer. Every page in the document should have in the footer:

I suggest appending all documents with the format “yyyymmdd,” e.g., “20171004” for October 4, 2017. This makes it easy to sort document versions alphabetically by version, so you know you’re always looking at the most current version.

1.2  Keep a digital copy where the timestamp cannot be altered. The simplest way to do this is to save the document as a PDF and email your counterparty and relevant lawyers. This helps anticipate contract disputes because any alterations can be compared to this copy in a legal dispute.

1.3  Initial all pages with essential terms. This can become very time consuming, but it’s one of the simplest options to implement.

1.4  Use tiered numbers as indexes for hierarchical headings, as I’ve done in this section. This approach makes it far easier to notice if sections of a document are accidentally deleted or excluded. It also avoids the ridiculous inefficiency of saying “look at the 3rd paragraph of page 5,” and then dealing with the fact that pagination is different on someone else’s screen. Tiered numbers are a more understandable and navigable indexing system.

1.5  Insert a modification clause into all contracts, e.g. “This agreement may not be changed or terminated orally, but only by an agreement in writing signed by the party against whom enforcement of such charge or termination is sought.”

An example is a document with elaborate representations and warranties by the party seeking the investment, loan, purchase, etc. – but then nothing linking up those reps and warranties with any consequence!

In that case, it would be unclear to a court what the parties intended to be the result of an inaccuracy. The answer is to have a clear “indemnity” clause stating exactly what happens if a rep or warranty is invalid.

Another example is a tech license which states what should happen if one party indemnifies another for a patent invalidity or infringement claim, but has no mechanism as to what that indemnity involves. Do they pay for lawyers’ fees as they go, or only at the end? And if it depends upon a satisfactory verdict, what happens when it settles instead (as most cases do)? In order to avoid contract disputes, for every promise that a party cares about, there should be a clear consequence articulated as to what happens if that promise is violated.

Old fashioned notice provisions, which one still sees sometimes in form documents, do not address the realities of modern electronic communications. But more modern ones may permit emails without addressing the equally prevalent modern realities of hyperactive spam folders, cyberspace “black holes,” sent messages that end up in an outbox, etc.

A good way to anticipate contract disputes is to say, “Notices may be sent by email, facsimile, text and other forms of electronic mail, provided that receipt thereof is acknowledged in the same medium or another medium permitted hereby.”

We all are familiar with the dozen or so provisions typically found at the end of a contract, regulating how to amend it, how to waive a provision, governing law, venue (court or arbitration, and where), equitable enforcement or not, notice provisions, successors and assigns, integration clause, etc.

Without them, contracts can often be avoided or have unintended consequences imposed. But they are annoying and can be long. So what can one do when drafting a relatively simple contract, like a side letter or free-standing letter agreement, or a term sheet with a few binding provisions like confidentiality and no-shop?

The answer is to “boil down” the boilerplate into one or, at most, two short paragraphs, and use that instead. Samuel suggests these two paragraphs:

“This agreement constitutes the full and entire understanding and agreement between the parties with regard to the subject matter hereof, and supersedes all oral or written agreements and understandings with regard to such subject matter. In case any provision of this agreement shall be invalid, illegal or unenforceable, such provision shall be reformed to the extent necessary to permit enforcement thereof, and the validity, legality and enforceability of the remaining provisions shall not in any way be affected or impaired thereby. We both acknowledge that damages at law may be an inadequate remedy for the breach or threatened breach of this agreement and that, in the event of a breach or threatened breach by a party of any provision hereof, the other party’s rights and obligations hereunder shall be enforceable by specific performance, injunction, or other equitable remedy, in addition to and not in lieu of any rights to damages at law or other rights provided by statute or otherwise for a breach or threatened breach of any provision hereof.

This agreement shall be binding on and inure to the benefit of the parties’ respective successors and assigns. This agreement shall be construed in accordance with the laws of the Commonwealth of Massachusetts, without reference to its conflicts of laws provisions, and shall be enforceable exclusively in the courts of Suffolk County therein. Changes, amendments or modification in or additions to of any provision under or of this agreement may be made only by a written instrument executed by the parties thereto.  No waivers shall be valid unless in writing and signed by the waiving party. All notices must be in writing and are deemed given when received, regardless of the means of transmission, except that notices sent via electronic mail (emailed) or faxed notices shall be valid only if their receipt is thereafter confirmed by the receiving party by return transmission or otherwise.”

Of course, you also want to ensure more generally that your document is legally enforceable. John Watkins of Reitler Kailas & Rosenblatt LLP observed that enforceability will depend on a number of issues, including but not limited to:

2.1  Whether the agreement was duly authorized (whether by board, stockholders or an authorized officer or agent);

2.2  Was it properly executed? Was the signing person acting within their authority? Did all requisite parties sign? Are original signatures required or are electronic signatures permitted? Is a witness or notarization or other form of validation required (e.g., apostille, medallion signature guarantee)?

2.3  If a contract, is there adequate consideration?

2.5  Are the terms in conflict with subsequent or past agreements regarding the same matter?

Before you sign, I suggest run your document against the checklist above to prepare for any possible contract dispute and raise the odds that everyone agrees on the contract you just signed.

Note that none of the lawyers quoted or I are rendering legal advice in this article, and you should not rely on our counsel herein for your own decisions. I am not a lawyer.  Use at your own risk. Thanks to the experts quoted for their thoughtful feedback.

This is an updated version of an article originally published on June 7, 2018]

Previous Article Planning and Staging a Company for Transition Next Article Fight, Flight, or Freeze: Dealing with Business Conflicts