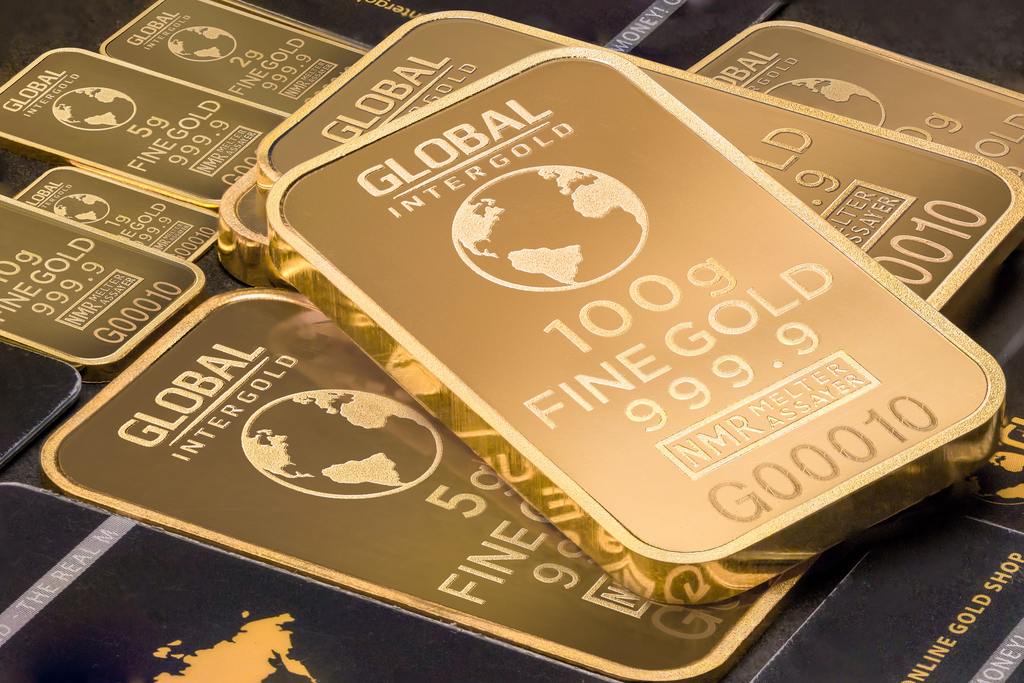 Credit Suisse’s Global Wealth Report is one of the most comprehensive analyses of the world’s wealth, and provides keen insights into the health of the global economy.

We took a fresh look at the most recent report, which contains the following, essential facts:

[Editor’s Note: Interested in an expert perspective on the intersection of crowdfunding and wealth management? Check out “A Few Minutes With … Scott Picken of Wealth Migrate.”]

As Anthony Shorrocks, James Davies, and Rodrigo Lluberas explain in the Credit Suisse report, “The United States has accounted for 40% of all increments to world wealth since 2008, and 58% of the rise since 2013.”

Nevertheless, the U.S.’ wealth winning streak may come to an end:

“While not wishing to cast doubt on the ‘Trump Effect’ on financial markets, it seems inevitable that the uninterrupted spell of increasing wealth in the United States will come to an end at some time.”

[Editor’s Note: You may wish to read “Is it Possible You Don’t Know You’re Actually Rich?” and/or “Multi-Generational Tax Strategy for High Net Worth Families” if you are interested in learning more about this topic]

[Editor’s Note: Building your wealth is not possible without a thorough understanding of the legal and tax implications of your investments. For key insights in that arena, consider our webinar, “The Legal & Tax Aspect of Investing: Asset Protection; Estate Planning, and Tax Efficiency”]

Urs Rohner, the chairman of the Board of Directors for Credit Suisse Group AG, placed the new numbers in their proper context: “During the 20th century, their share of wealth rose considerably and, since the year 2000, the level of women’s wealth has risen along with all household wealth, especially in Asia alongside the rise of China’s wealth. The tendency shows that more self-made women are succeeding in business and are entering the highest wealth ranks.”

[Editor’s Note: For more information on this topic, you may wish to check out “Your Wealth is Entropic: Use it or Not,) You Will Lose It”]

[Editor’s Note: Clearly, not all overseas markets present equal opportunities to American investors. For some terrific perspective on which countries to consider, check out our recent piece “3 Overseas Markets (That Still Are) Terrific Investing Opportunities.”]