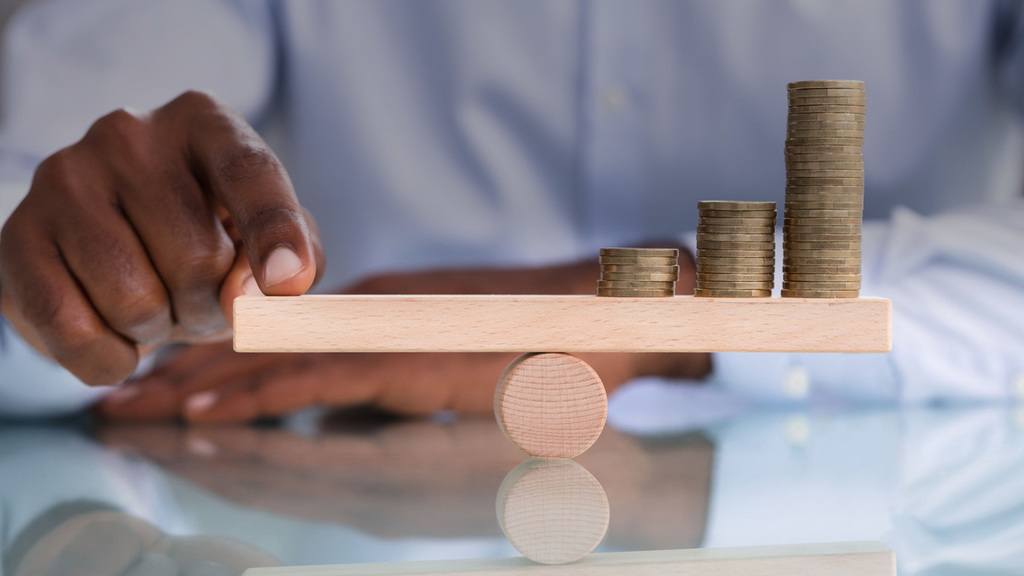 Debt has always been an important part of the capital structure of many corporations and private equity portfolio companies. At some point, most companies will need to make the decision as to whether and how to incur debt, either in the ordinary course of business or to fund acquisitions or other transformative transactions.

This webinar series focuses on the leveraged finance market in particular, meaning borrowings by companies whose credit rating is (or would be if rated) below investment grade (that is, a rating below BBB- by S&P / Baa3 by Moody’s). The leveraged finance market over time has developed its own set of market conventions and terms that may be unfamiliar to traditional lenders. Although this series familiarizes the audience with the fundamentals, apart from the two episodes on commitment papers, each other episode can be viewed independently as a stand-alone lesson. 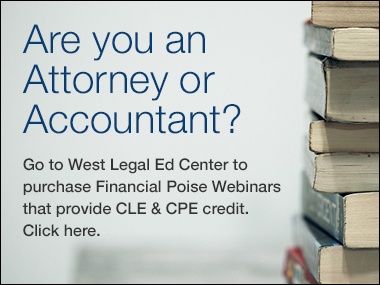