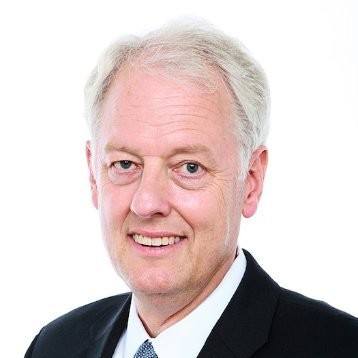 Prior to launching Small Business Majority 16 years ago, John was the founder and CEO of ACI Interactive, an award-winning international interactive communications company. Information Week named ACI’s signature product one of the nation’s top 100 e-business innovations, and the company was cited by the San Francisco Business Times as one of the top 100 fastest-growing private companies in the Bay Area. Earlier, John was the chief operating officer of a pioneering multimedia business, an attorney in New York, an aide to the mayor of Philadelphia, and a staff member on Capitol Hill.

John is a frequent speaker on small business policy issues and a regular guest on TV and radio, including MSNBC’s Your Business, PBS NewsHour, Fox News, Bloomberg TV, NPR’s Marketplace, and CBS Evening News. In 2009 he was an active participant at the White House summit on healthcare reform. He testifies regularly before congressional committees and has briefed White House officials and congressional leadership on small business policy issues. He serves on the Advisory Board for the Access to Markets initiative, and he recently served as Board Chair of California’s Insure the Uninsured Project. He has led a study group at Harvard’s Kennedy School of Politics and has served on the Association for Enterprise Opportunity’s Economic Impact Council and Micro Capital Task Force. John is conversational in Spanish.