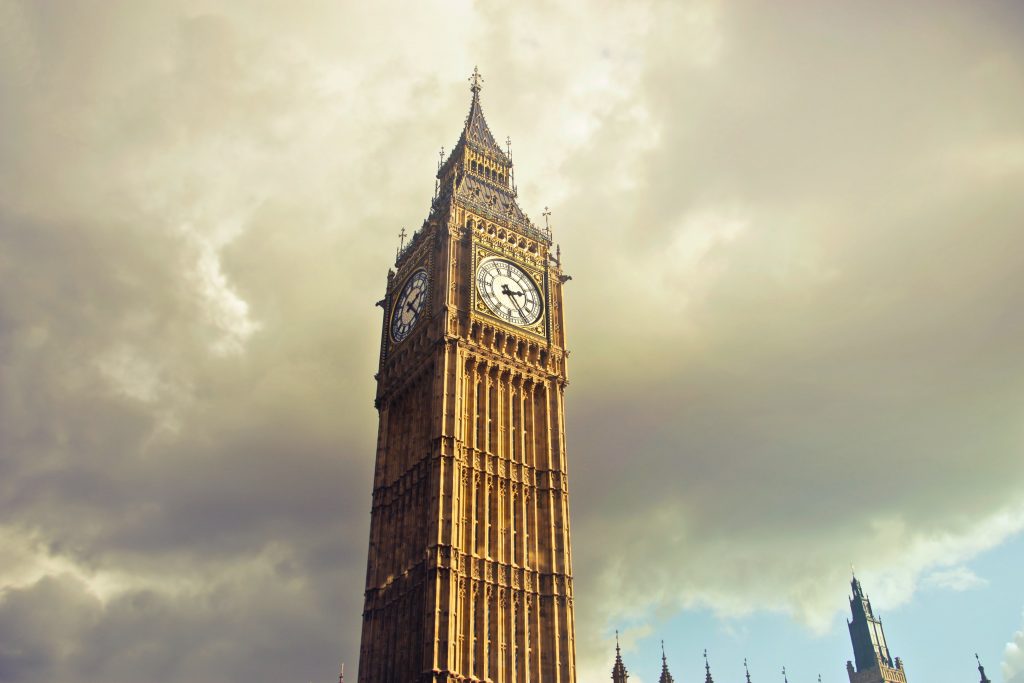 Eurozone Inflation: Between a Rock and a Hard Place

Editor’s Note: The eurozone is a geographical group of the 19 countries that have totally committed to the Euro as their only currency. The European Central Bank (ECB), the central bank of the eurozone, needs to tighten aggressively to avoid importing further inflation. A failure to do so might well lead to a collapse of the Euro. Southern European economies are still weak. The author looks at the whys and hows of euro-inflation and what could save a collapse.

Eurostat, the statistical office of the European Union, published the estimate of eurozone inflation for June, at an annual rate of 8.6%.

That was the highest figure since records began and a multiple of the European Central Bank’s target of 2%. The major drivers were energy prices and prices for unprocessed foods, both driven by shortages due to the war in Ukraine, on top of continued supply-chain kinks due to the after-effects of the pandemic.

In a three-part series: Monetary Policy, Inflation, and What to do About It, I explained why inflation is now a global problem. I considered why central bank rate hikes will not address the underlying causes, but only ultimately reduce inflation by bringing about a recession.

While inflation impacts all major industrialized economies, the eurozone is uniquely ill-placed to manage the fallout. This is partially because countries, particularly Germany, make themselves highly dependent upon Russia to supply most of their energy.

Although rate hikes won’t reduce inflation in the short term, the Fed now has no choice but to raise US rates for fear of allowing high inflation expectations to become embedded and self-fulfilling.

The Fed has embarked on a path of aggressive tightening and the dollar has strengthened significantly. So the ECB now needs to tighten aggressively to avoid importing further inflation. A failure to do so would lead to a collapse of the Euro. Southern European economies are still weak. Such aggressive rate tightening will lead to deeper government debt in Italy, Spain, and even France. Higher rates would bring risk of increasing insolvency for these countries.

We are likely to see a return of the 2011 Euro crisis. That year, the Euro currency nearly collapsed because of:

On that occasion, ECB President, Mario Draghi, said the ECB would do “whatever it takes – and believe me, it will be enough” to defend the currency. This is the problem. Essentially the ECB has relied upon artificially low rates to keep southern European economies solvent, and has never addressed the underlying conditions.

Now, low rates for the eurozone are coming to an end, and the ECB finds itself in an impossible situation. They can keep rates low to protect solvency and see eurozone inflation skyrocket. Or they can contain inflation and risk seeing the collapse of the southern European economies and, likely, the Euro project itself.

The Fed is unlikely to assist the ECB by tempering its rate hikes. As US Treasury Secretary, John Connally, said at the 1971 G-10 meeting in Rome, “The dollar is our currency, but it’s your problem.”

It remains to be seen what rabbits current ECB President, Christine Lagarde, can pull out of the hat.

This was edited by Maryan Pelland]

©2022. DailyDACTM, LLC d/b/a/ Financial PoiseTM. This article is subject to the disclaimers here.