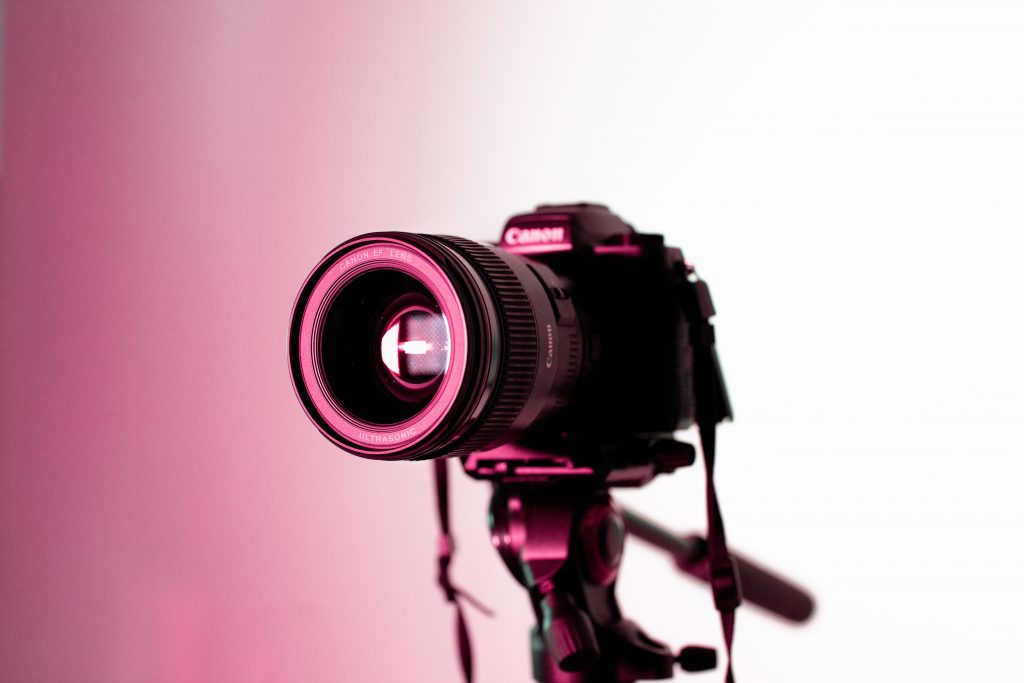 Have we got the podcast for you!

The Financial Poise Team had a listening party yesterday. We had actually been anticipating the release because a member of our Faculty had been interviewed for the series. Our take? The first 73-minutes that make up the first two episodes were as entertaining as it was fascinating.

Rosenbloom’s success is not unexpected for those who have worked with him. According to one source, Rosenbloom is “one of the best people to turn to when you have a distressed company that needs capital or that wishes to sell itself” and that he “also has quite a track record in financially healthy companies that have some other issues causing many traditional buyers, lenders, or investors from wanting to do a deal.”

The remaining six episodes will be released over the next several weeks (and ultimately tell the story of Fabian’s downfall at the hands of an insidious, behind-the-scenes interloper who operated in the shadows to ultimately supplant Fabian). Here is a transcript of an interesting 2016 interview of Thylman.