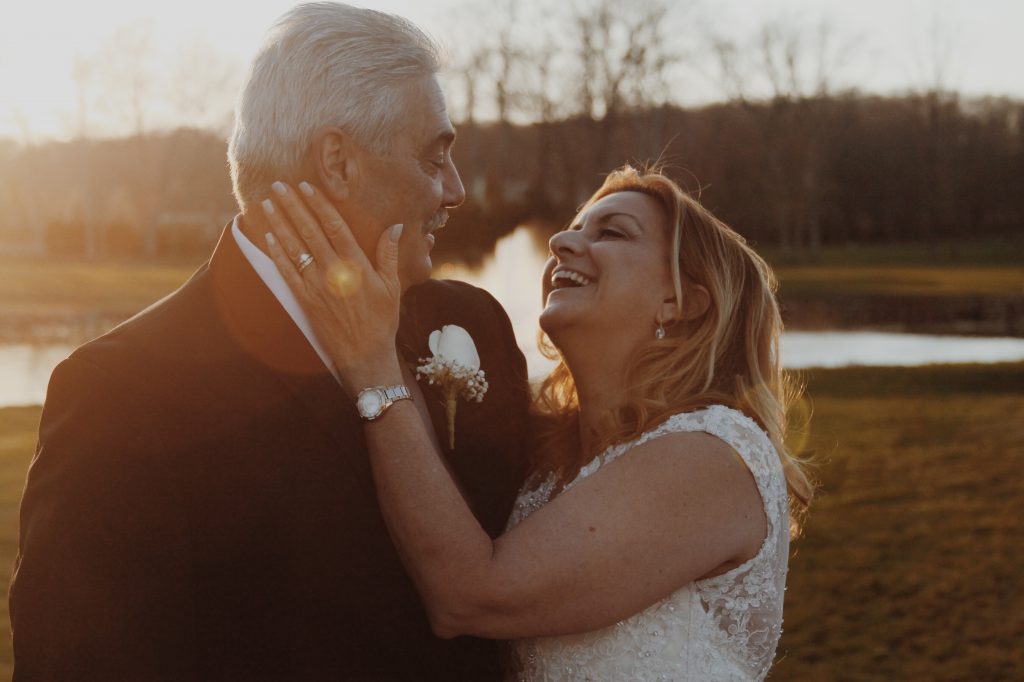 An Individual retirement account (IRA) is just that – an account where an individual, without the assistance of an employer (like a 401k requires), invests money that will grow over time. The purpose of this exercise is to provide a nest egg for retirement. An IRA can be invested in a variety of assets, including stocks and bonds, index funds or mutual funds, among others.  There are two types of IRAs: traditional IRAs and Roth IRAs.

The money put into a traditional IRA can be deducted from taxable income. For example, if you earn $100,000 in 2018  and invest $10,000 in an IRA that same year, you would only pay taxes on $90,000. Furthermore, any future income earned from the IRA will not be taxed until those funds are withdrawn. This is referred to as “tax deferred growth.” But keep in mind, retirees are required to withdraw their money starting at a certain age. According to bankrate.com, retirees MUST begin taking annual withdrawals from their tax-deferred retirement accounts at age 70 and ½.

Roth IRAs, unlike traditional IRAs, do not provide an initial tax break.  Instead, they require no additional taxes to be paid until after retirement. This is referred to as “tax free growth”. Roth IRAs do not mandate an age by which money must be removed from the account.

Self-Directed IRAs: Not a Game for the Unsophisticated Investor

Both types of IRA accounts are typically directed by professional money manager.  In most cases, the financial institutions that manage IRAs limit the types of assets into which an IRA may be invested.

James A. Jones, founder of the Self-Directed IRA Investment Institute points out, “a Self-Directed IRA is an IRA like any other under IRS Publication 590 in terms of annual contributions, required minimum distributions.” But, unlike traditional IRAs, self-directed IRAs are often invested in asset classes such as “private equity and debt, hedge funds, real estate, precious metals, real estate, and trust deeds.”

Self-Directed IRAs do not come without caveats. There are contribution limits to which investors must adhere. According to retirementliving.com, in 2018, the annual maximum that could be contributed to a self-directed IRA was $5,500 in a single year for those under the age of 50, and $6,500 for those over the age of 50.

The general rule for IRAs, as of 2018, is that the retiree cannot touch his investment money until the age of 59 and ½. If one decides to take money out of a self-directed IRA before the correct age, one will pay 10% to the government, and will be forced to pay taxes on that income. There are some exceptions to this rule including death or disability of the account holder, medical expenses not covered by insurance, paying an IRS levy, and others.

[Editor’s Note: For more timely information on this topic, please check out “2018 IRA Alerts Investors Will Want to Know,” by John Drachman]

Self-directed IRAs were conceptualized and written into law in 1974 through the Employee Retirement Income Securities Act (ERISA).

The legalities of self-directed IRAs are complex, and navigating them can be confusing for non-experts. Investors looking to strike out on their own will need more than a dollar and a hunch. “Self-directed IRAs are not for the faint-hearted,” attorney Patrick J. Felix III told Forbes: “You better damn sure know the rules.”  While certainly not a comprehensive treatment, here are some things to keep in mind:

One cannot borrow against a self-directed IRA, nor can one put its assets up as collateral. Any investments you make cannot be tied to you personally. IRS Code 4975 guides and defines “prohibited transactions” and “prohibited people.” A “prohibited transaction” involves buying, selling, leasing, exchanging or receiving any use, benefit, or compensation, directly or indirectly from an asset in an IRA.  A prohibited person is the IRA holder and spouse, parents and spouse, children and spouse, fiduciary etc. “In other words,” says Jones, “one cannot buy a condo on the beach and use it for vacation, or rent it to a parent or child even if paid fair market value.”

Even if an investor decides to forgo hiring a tax and/or legal advisor, either of whom costly, paying a custodian instead is not optional. A custodian, for the price, will not do much more than send a paper statement of the account through the mail each month.  For that luxury, investors can expect to pay fees to open the account, fees to maintain an account, a fee per asset or security held, and transaction fees – each of which are going to be significantly steeper than fees in other alternative investment vehicles. According to fitsmallbusiness.com, some typical costs of a self-directed IRA include:

Because of the limited protection the custodians or trustees of self-directed IRAs are able to offer, scammers and fraudsters may be more likely to target these investments. The fraudster may do so by the following methods:

While different from the traditional or Roth IRA, Self-Directed IRAs have their own appeal, and one investing in them should take careful consideration. They can be a good option for housing retirement money, but are not without their own caveats, rules that must be obeyed, and are not without the threat of fraud.

[Editor’s Note: Another article by John Drachman worth checking out is “Beyond the Fringe: The Evolution of Mainstream Alternative Investments”]