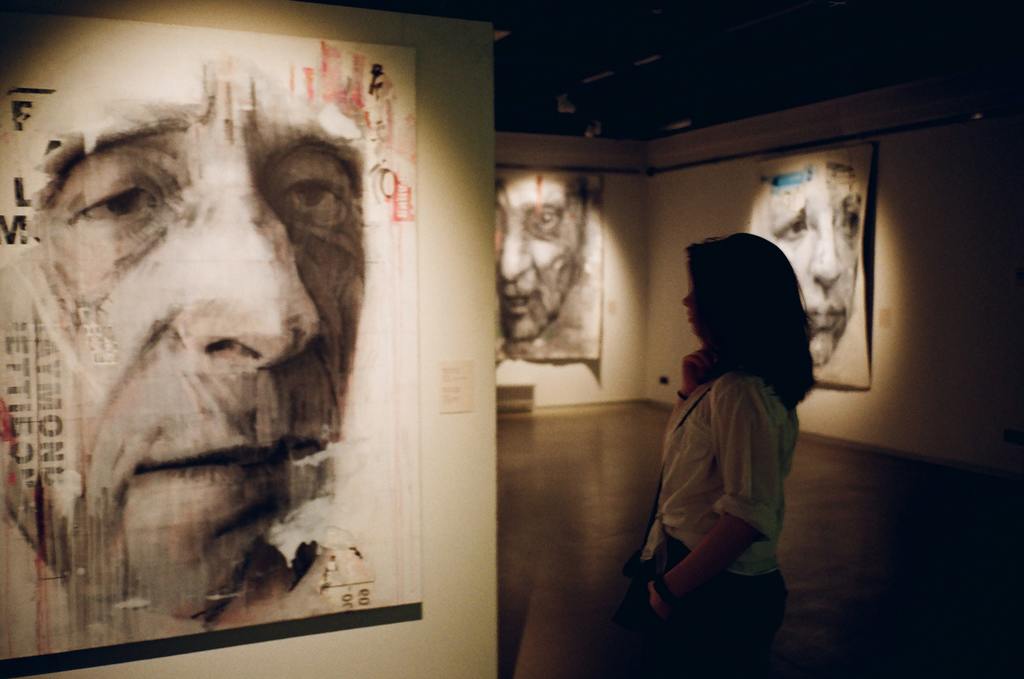 Business valuation is both a science and an art

Differences in application arise because business valuation professionals (human beings) are responsible for the application and judgment calls influence the way they apply a given methodology.

Ultimately, the valuation of a company is an attempt to estimate the market value of a business. Market value is generally defined as the price point at which a transaction occurs between a willing buyer and a willing seller, both having all relevant facts and neither being under any compulsion to buy or to sell.  The oddity with any market price is that one party sells at the price where another party buys, and each party believes they are smarter than the other. When multiple parties come together with different views of the economic and industry environments holding different views about the outlook of a particular company, estimating the value of that company becomes a matter of significant judgment.

In the context of business valuation, there are three valuation approaches:

The concept of the income approach is to consider the future earnings and cash flow capacity of the business and to discount those future cash flows to a present value.

The concept of the market approach is to benchmark market prices of either similar publicly traded companies or similar acquired companies and apply that pricing to the subject company through the use of multiples (e.g., enterprise value-to-earnings before interest taxes, depreciation and amortization (EBITDA) or price-to-earnings).

The concept of the cost approach is to consider the value of all of the underlying assets and liabilities of a business.  The cost approach is not typically used in the valuation of an operating business, as it is difficult to discern the intangible values of a business.  Cost is, however, often considered for asset holding companies (e.g., real estate holding companies) and can be considered as a floor value of a company.

[Editor’s Note: Check out our webinar, “What’s it Worth: Valuing a Business for Sale”.]

The income approach is most commonly executed using a discounted cash flow (“DCF”) methodology.  The first step is to estimate the future cash flows over a discrete period.  The discrete period should reflect a forecast of the cash flows of the business over whatever period is required until the business is expected to operate in a normalized state.  Many valuation practitioners consider a 5-year period, although this can vary based on the facts and circumstances of the business.

The discrete period cash flows are then discounted using an appropriate cost of capital, which is the rate of return required by a hypothetical investor to attract an investment in the business.  Lastly, a terminal value is added, which should reflect the value of the business after the discrete forecast period. The terminal value can be determined either through a financial estimation that involves the cost of capital and long-term growth rate (the Gordon Growth Method) or through the application of a valuation multiple to a terminal year financial measure (e.g., EBITDA).  In other words, practitioners estimate the value of the business as it expects to operate in perpetuity using either an estimate of the long-term growth rate or an appropriate valuation multiple.

At each step along the execution of the income approach, there are areas of judgment:

The market approach is most often executed using two similar methodologies: the guideline company method and the guideline transaction method.

The guideline company method involves obtaining market information for publicly-traded companies that are considered to be most similar to the subject company.  Using this data, valuation practitioners compute various market multiples, which can include:

Multiples such as these can be computed for the guideline companies across various time periods (e.g., latest twelve months, latest fiscal year, projected fiscal year, etc.), then applied to the corresponding financial measure for the subject company.

The areas of judgment where valuation practitioners will often disagree include the selection of the guideline companies, the types of multiples, and the time periods.  In addition, no two companies are exactly alike and consideration should be given to making adjustments to the market multiples and the earnings measures to account for differences between the public guideline companies and the subject company.

For example, the guideline companies may be more mature businesses and have lower growth outlooks than the subject company.  In this case, consideration should be given to increasing the market multiple applied to the subject company to account for its enhanced growth prospects.  Adjustments could also be made for risk, asset intensity, tax differences, non-operating assets, etc. These adjustments leave significant room for judgment.

An additional factor that is typically considered when applying the Guideline Company Method concerns the application of a control premium.  The stock prices of publicly-traded companies reflect the price paid for a single share of stock, where the owner has no effective control over the operations of a company.

When public companies are acquired, the price paid is typically a premium to the current market price for a single share.  Some of this premium may reflect the ability of a buyer to exercise control over the business and direct its cash flows, etc.  As such, many practitioners apply a control premium to the market price of the stocks of the guideline companies. The application and estimation of this premium is a factor that has been debated within the valuation community, and it remains a significant element of the judgment that impacts estimated values of businesses.

The guideline transaction method is similar to the guideline company method in many respects.  Rather than consider the price of similar publicly-traded companies, it considers the available information related to companies that have been acquired.  If estimable, multiples of revenue, EBITDA, EBIT, etc. are calculated and applied to the corresponding financial measures of the subject company. In addition to the subjective nature of choosing the guideline transactions, which multiples to apply, and the adjustments to the multiples, this approach is often further troubled by the limited and inconsistent nature of the available data related to acquired companies.

[Editor’s Note: For more on this topic and other similar topics, you may wish to read “Business Valuation: Expert Analysis Methods in Plain English,” “Business Valuation Tax Act of 2017: Comparability and Calculation,” and “Valuing a Company” For more webinars on the topic, you may like “How to Select the Right Valuation Expert,” or “Legal and Practical Advice-Roadmap to Selling Your Business” ]

The application of the income and market approaches have many areas of subjective judgment that practitioners make based on their experience and knowledge.  Consideration and reconciliation of multiple approaches allows practitioners to gain confidence in their valuation conclusions, but the subjective nature of many of the assumptions make valuing a business more of an art than a science.

[Editor’s Note: This is an updated version of an article that first appeared in April of 2015. Read more about Business Transition and Exit Planning.]

Read the ‘Know Thy Numbers’ Series

Steve Fischoff is a Senior Director with Alvarez & Marsal Valuation Services in Chicago specializing in the valuation of businesses and business interests including equity interests, liabilities and debt, options and derivatives, intellectual property and other tangible and intangible assets. His primary areas of concentration are providing opinions of value for financial reporting, tax planning…

Previous Article Strategic vs. Financial Buyers: Distinctive Ways of Acquiring Businesses Next Article Investing in Cannabis: How Investors are Chasing the High