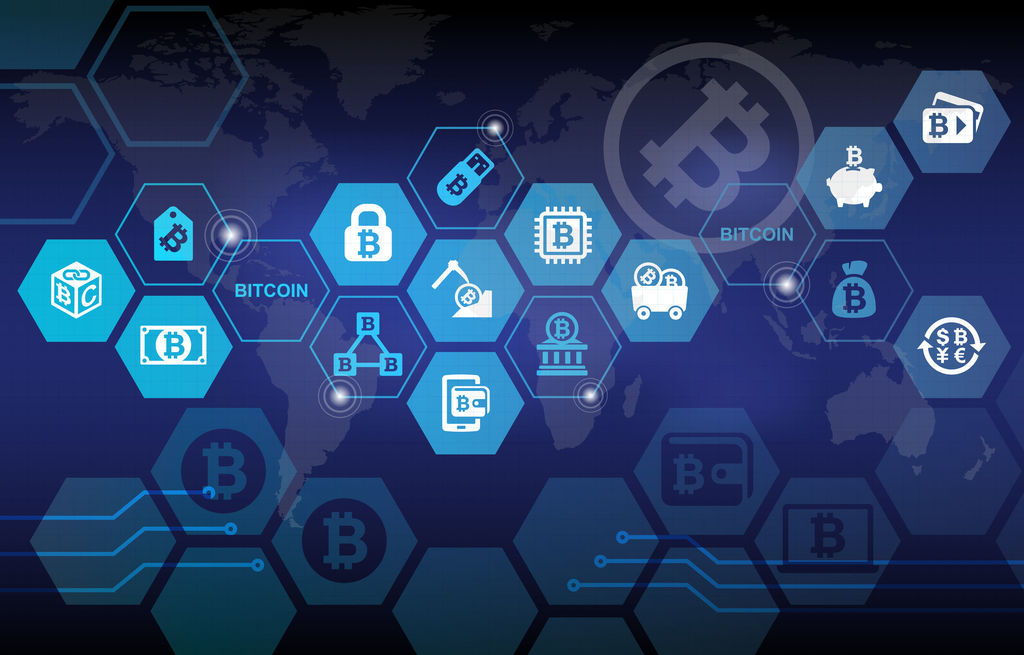 The Financial Market is Reaping the Benefits of New Blockchain Technology

Technological advancement is accelerating at an extraordinary rate. Yet, finance and capital markets, which operate within a restrictive regulatory environment, have been resistant to adapt to this phenomenon. The solution? New blockchain technology.

The limited adoption that has occurred must co-exist with antiquated systems and protocols. These systems and protocols, which are holdovers from a time when people had to move physical paper to complete a transaction, are surprisingly resilient. A stock trade may take a fraction of a second, but clearing and settling that trade lag significantly.

Technology will inevitably disrupt what remains of these legacy systems and protocols. The creation of financial assets, recognition of ownership and transfer among counterparties define the capital markets.

You may also be interested in, “Why Blockchain for Small Business is the Future of Commerce”

The financial system is on the verge of epic change in the architecture, technology and protocols regarding each of these features of capital markets. In his 2015 annual letter to shareholders of JP Morgan, CEO Jamie Dimon said, “Silicon Valley is coming.” He was referencing the remarkable cohort of ambitious, technologically sophisticated people who have disrupted and transformed one industry after another.

The emergence of new blockchain technology and distributed ledger technology promises to transform the fixed income markets. The efficiency, transparency and subsequent liquidity these technological innovations produce will transform practices and protocols (especially those for clearing, custody and trading of fixed-income instruments).

The emergence of new blockchain technology and distributed ledger technology promises to transform the fixed income markets. Click To Tweet

At the same time, debt issuers who adapt to this technology revolution will reap similar benefits with respect to the origination, structuring and credit functions of fixed income. Distribution of new private debt issues are going to be brought to market on established exchanges. These exchanges will lean into the electronic future and innovative digital platforms.

The transformation will reach its ultimate expression with the adoption of a new form of token that represents the underlying debt instruments and its associated data (i.e., the “tokenization” of fixed income). The definitive record of debt deals will exist on the distributed ledger, where they have been verified and are immutable. This token will be the next generation certificate, a representation of ownership and a passkey for all the documentation in the event series of the financial instrument (including creation, structure, performance and all relevant data).

The anvil upon which finance will be reforged is the Distributed Ledger Technology (DLT) and the new blockchain technology that underpins it.

As observed by Accenture, “This technology creates verifiable, auditable consensus around any financial asset across ledgers in near real time.” And, [it] “enables value to be transferred ubiquitously, at low cost, in real time and in a trustless environment.”

New blockchain technologies herald a revolution in the structure and operations of financial markets, especially those subject to highly bureaucratic processes with relatively poor intermediation, like the private debt markets. Improving efficiency in these operations is a constant challenge and an enormous opportunity.

You may also be interested in, “How a Buyer Finances a Business Purchase”

DLT represents a breakthrough because it allows a large number of computers to keep and update identical records of information without referencing or relying upon a master copy of the data. It disintermediates the incumbent powers in financial services and other industries.

Put simply, this new protocol allows transactions to be both anonymous and secure through the maintenance of a tamper-proof public ledger.

Value (and Challenges) of DLT in Fixed Income Markets

In Version 1.0 of DLT transactions, anonymity was key, and the structure was focused on bilateral trades. Larger transactions that involve multiple sellers, bidders, buyers and parties integrated into the structure of a transaction demand larger datasets than the simpler, early version DLT trades. They also trigger more stringent regulatory requirements, particularly around identity and anti-money laundering and exempt transaction compliance.

The long-term value of the blockchain in the fixed income marketplace is that there will soon be a tokenization of fixed-income instruments. Computing and verifying events, authenticating identity and transferring funds happen simultaneously, dramatically decreasing the opportunity for fraud or alteration of records ex post facto. The protocols that convey information are cryptographically secure and function as a passkey to all data associated with these debt instruments.

The long-term value of the blockchain in the fixed income marketplace is that there will soon be a tokenization of fixed-income instruments.

However, in fixed income instruments, there are substantial and complex issues such as structuring, risk and performance that cannot be modeled effectively using DLT or smart contracts operating alone.

For this reason, I propose a mix of on-chain and off-chain elements that will refer to the underlying instruments. The series of events that occur—such as the structuring, legal and regulatory review of fixed income instruments—will be homogenized from a data perspective and immutably recorded in a distributed ledger.

DLT Blurs the Lines Between Public and Private Markets

The tokenization of fixed-income markets will fundamentally alter the way we look at markets. For centuries, we have been living in a world bifurcated between public and private markets.

For example, public markets are characterized by intermediating institutions such as clearinghouses. Private markets are generally bilateral. Public markets have more regulation, though private markets are also constrained by a regime of rules and practices. Public offerings facilitate mass distribution, while private securities are sold more carefully.

This two-dimensional view of markets will not last in the world of the new blockchain technology and tokens that refer to underlying financial assets.

Public markets have more regulation, though private markets are also constrained by a regime of rules and practices.

The efficiency, reliability and ease of use “tokenization” promises private debt markets a larger, more liquid market and corresponding economic benefits. Ultimately, I envision a blurring of the pricing and liquidity differences between public and private debt marketing for institutions.

Blockchain is here, and markets will never be the same.

Richard Swart, PhD, is both an academic and policy expert in issues around innovation and FinTech. He advises major organizations and institutions globally and has provided expert assistance to the White House National Economic Council, the British Parliament, the World Bank, the Bill and Melinda Gates Foundation and others. He formerly directed two University of…

Previous Article Evaluating Future Hedge Fund Returns: Beyond the Numbers Next Article Qualified Business Income: What to Expect from New Sec. 199A Updates