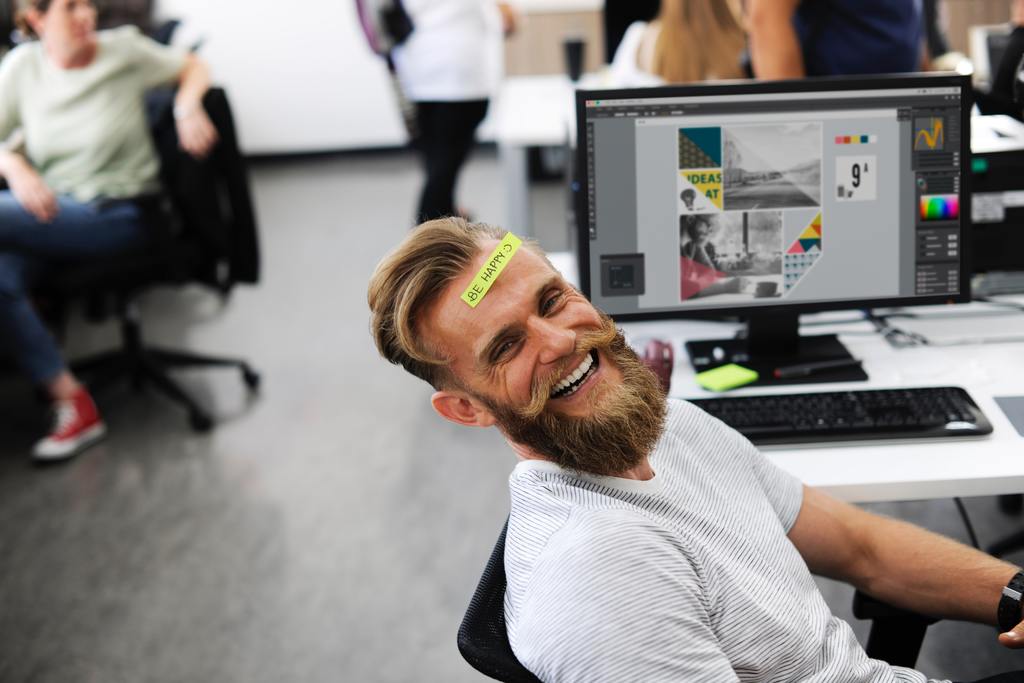 Does Legacy Rate Higher with You, or Pure Profit?

Thinking about selling your business? Is maintaining its integrity and mission more important to you than pure profit? Then an Employee Stock Ownership Plan may be something to consider. Some business owners simply want to derive the highest value from the sale of their company, and are not concerned about what happens with the business after it sells.

However, many owners of closely-held companies look at their business as their baby — something they’ve built, nurtured, and grown through their own sweat and tears. These business owners are not necessarily looking for the highest price, but are also interested in ensuring that their company continues to grow and evolve in the future. This may not be with their involvement, but with people who have been loyal and dedicated employees for many years. For this type of business owner, utilizing an employee stock ownership plan (ESOP) is a good way for them to pass on their company to trusted employees.

A sale of a company that does not involve an ESOP generally is an “all-or-nothing” deal. In this type of transaction, a third-party purchaser acquires 100 percent of the assets or stock of the company, the new management group assumes control of the company and, in most cases, the prior business owner ceases to be employed with the company. This can happen immediately or within several months after the deal closes. However, in a transaction that utilizes an ESOP, the new business owner is dealing with a friendly group of employees who are used to the former owner of the business being involved in the company’s operations. Typically, the buyer will be willing to facilitate this transaction on a timetable acceptable to the former business owner.

By using an ESOP, less than 100% of the business can be sold to begin the ownership succession process, thus taking some of the “chips off the table.” At retirement, the former business owner can perform another transaction with the company’s ESOP to sell any remaining equity. Thus, an ESOP transaction is very attractive to an owner who is not yet ready to retire, and who still wishes to continue to be involved in the operations of the business, but needs some liquidity.

Compared with traditional exit strategies, ESOP transactions have more flexible financing structures. If necessary, ESOP transactions can be structured without any outside financing at closing. In situations when a shareholder is selling an amount of stock that is valued more than what a bank will lend, the selling shareholder can finance the transaction by issuing a seller note. This is referred to as a “leveraged ESOP.” The terms of the “seller notes” are negotiated to represent prevailing market conditions as if the company obtained financing from an outside third-party. Recently, these rates of return have been in mid-to-high teens range, depending on the facts and circumstances.

Benefits for the Seller

If the seller’s company is not operated as a C corporation, the company can be converted into a C corporation prior to the transaction to permit the current owners of the firm to take advantage of the tax deferral opportunity. Therefore, in comparison to other sale alternatives, the ESOP structure is often the most tax efficient structure for the selling shareholder.

[Editor’s Note: For more on this topic, you may wish to read “What is an ESOP?”]

Benefits for the Company

The ESOP structure can also create significant benefits for the company. First, an ESOP can reduce or even eliminate a company’s corporate tax burden. Additionally, since annual contributions to the ESOP are a fully tax-deductible expense, an ESOP company can fund both the principal and the interest payments on an ESOP’s debt service with pre-tax dollars. Generally annual contributions are limited to 25% of total qualified payroll.

Furthermore, while the annual contributions to the ESOP are tax deductible for all companies, there is a significant tax benefit when an ESOP owns 100% of the common stock of an S corporation. Income from an S corporation is passed through to the shareholders of the entity, but since an ESOP is a qualified retirement plan that is exempt from all federal and most state income taxes, the benefit creates significant savings.

Companies that are structured as 100% S corporation ESOPs have a significant competitive advantage because such firms can use the enhanced cash flow from tax savings to be more cost competitive on bids, accelerate debt repayment, expand through acquisitions, and attract new talent. While it is important to consult with advisors on the legal limitations related to establishing and maintaining 100% ESOP S corporation status, the long-term benefits can lead to tangible increases in company value which translate directly into material retirement saving for employees.

In addition to the flexible deal structure and tax savings, numerous empirical studies have shown that employee-owned companies have been more profitable over the past few years. The benefits of having a well-incentivized workforce and an employee-ownership culture can help the company attract and retain well-qualified employees, which allows it to gain and maintain an advantage over its competitors. This can translate into a significant return on investment for the employee-owners in order to fund their retirement.

[Editor’s Note: While this article focuses on the advantages of an ESOP, there are certainly disadvantages, and the structure certainly is not a good fit for every situation. First, an ESOP is a qualified plan, governed by ERISA. As a practical matter, this adds a layer of expense and complexity that is simply not present in other companies. Second, the buyer will not be a strategic buyer and therefore the seller is less likely to receive as large of a purchase price as otherwise may have been possible. Third, sellers often have to finance part of the purchase price since employees typically do not have the cash necessary to contribute to the sale price.]

[Editor’s Note: This article has been updated since its original publication in 2015.)

About David B. Solomon

Previous Article Catching Up With: DarcMatter CEO Sang H. Lee Next Article The Top 5 Best States to Retire To (and How to Retire There Soon)