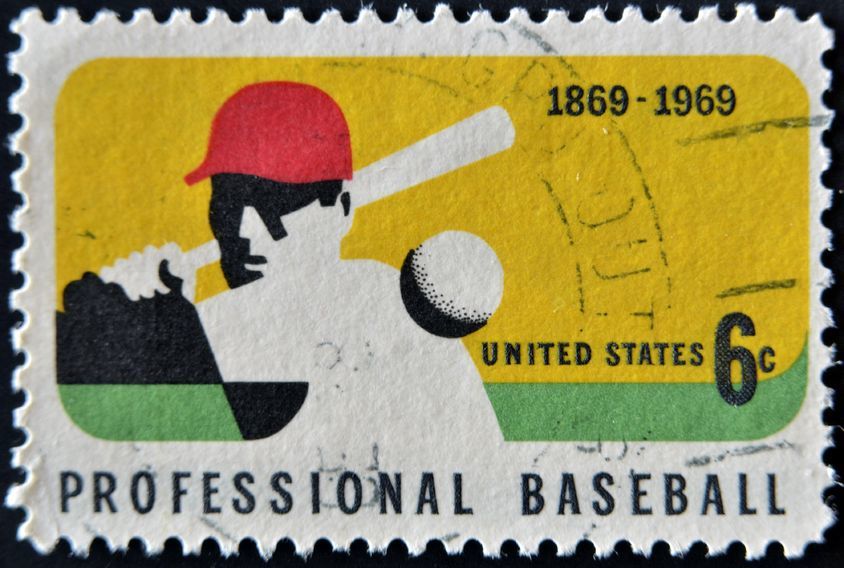 We reported in 2014 on the death of Sy Berger as a tribute to the man who was a longtime Topps executive and widely considered to be the father of the modern-day baseball card. In fact, Berger invented card that inspired what the Economist called a “classic financial mania” – baseball card investments on the grander scale. (Surprisingly, the publication makes no mention of Berger.) What was it about the humble baseball card that captured the attention of scores of Americans who simply loved the thrill of the game?

This baseball card investments “mania” noted by the Economist swept many formerly casual baseball card enthusiasts up into a legitimate and potentially lucrative collectors-level hunt for the next, great card. The Economist author summed it up best when he said:

“Every now and then a particular craze sweeps across the swingsters. The allowance money chasing the suddenly hot trinkets grows. If the frenzy builds for long enough it can attract much bigger fish: adults, yes, but also Wall Street itself. There is no better illustration of how the seductive power of the fast buck stretches from the schoolyard to high finance than the madness that swept the world of baseball cards in the 1980s and 1990s.”

While its interesting to note the history of baseball card-collecting as the Economist did, it is even more significant to note how this “past time” grew into a financial bubble so big it eventually burst. (The article also tips its hat to statistics professor and “card hound” James Beckett, who in 1979, “put together the first edition of what would become a regular price guide” for helping create the investment market for baseball card collecting.)

Although prices have made somewhat of a comeback, many cards haven’t achieved the values they saw earlier.

Prices for baseball card investments increased dramatically through the 1980s and into the 1990s until, as The Economist explains, a string of events caused the bubble to burst in the mid-1990s. Why? Interest rate increases squeezed the broader economy and made extra money for hobbies like collecting baseball cards harder to come by. There were several years of negotiations between MLB owners and players that culminated in the cancellation of the 1994 World Series; and eager cardmakers pumped up production in response to previous higher demand, which resulted in oversupply. Although prices have made somewhat of a comeback, many cards haven’t achieved the values they saw earlier.

[Editor’s Note: To check out what’s happening in the world of stamp collecting, check out Wealthy Still Investing in Stamps Amid Overall Slide in Value.]

A Look at Other Nontraditional Investments

Those interested in how hobbies and collections are valued can compare Beckett’s approach to pricing to that of Robert Overstreet, who, in 1970, published the first edition of what became and remains the “blue book” for comic book prices. (While we’re talking about the nerdier side of collecting, those of you looking to score the latest Star Wars action figures as a future investment,might want to think again.)

It appears that, although the mania is gone, there is still a legitimate and viable market for both older and new baseball cards.

All that to say, you may want to revisit those dusty boxes jammed with cards from Topps and Upper Deck hiding in your attic. It appears that, although the mania is gone, there is still a legitimate and viable market for both older and new baseball cards- and you can still make huge gains.

By the way, in October 2016, a Honus Wagner card broke the record for a baseball card, coming in at a value of $3.12 million. Michael Pruser, of DoughRoller, offers some heartening personal experience and tips. It appears that, in spite of losses following the baseball card bubble, Berger’s legacy of collectible baseball cards as a tangible asset of real value lives on in these nostalgic nontraditional investments.

Read about Alternative Assets and the “Average” Accredited Investor.

follow me on:
Previous Article Gold Investments Remain a Stable Choice Despite Economic Uncertainty Next Article Does the Law Allow Fraud Defendants to Blame the Victim?