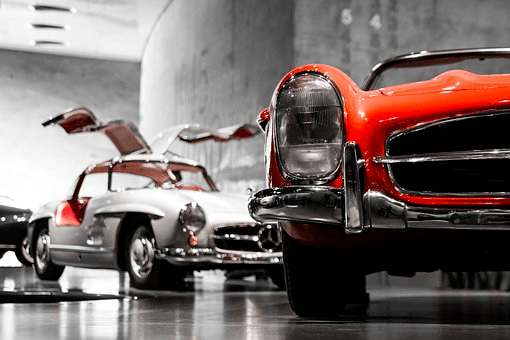 “We continue to believe that auto as an asset class is extremely robust. Not only are contracts underwritten in the knowledge that the asset’s value will depreciate but also vehicles are easy to repossess and have an intrinsic tangible value…”

Evercore ISI research, as quoted in by CNBC

My take: This may be right in the short-term, but it’s dead wrong in the medium-term and beyond. Let me explain why.

First, a bit of context: the quote above comes from an article about rising default rates on auto subprime loans. If you are interested in auto investments, you can find a similar, more readable article on the subject here.

2. Used Cars May be Easy to Repossess, but Will They Hold Value in the Face of a Self-Driving, Uber World?

The fact that Uber and Lyft already decimated taxi medallion prices in city after city makes me scratch my head in wonder. How do analysts not see the handwriting on the wall? Self-driving car technology only builds on the Uber/Lyft revolution in changing the automobile landscape (figuratively and literally) as much as the introduction of mass assembly line production.

Viable, mass marketed self-driving cars are not that far away (Driverless Future is an excellent website that tracks the technological aspect).

The technology is, of course, just half the equation; the legalization of self-driving cars is the other. That said, today’s governments move quickly enough to keep up with the technology (NCSL tracks things from legislative perspective).

3. Cars Changed the Landscaped Once Already. It Could Happen Again.

Getting back to comparing the advent of self-driving cars to the advent of the car itself, recall the far-reaching effects on the economy when the auto industry underwent its last revolution:

The speed of change only increased with the Federal-Aid Highway Act in 1956, which lead to tens of thousands of miles of networked interstate highways.

Studies suggest that Uber, Lyft and ‘gig economy’ service providers don’t negatively impact on car ownership in any significant way. That sounds right to me, but Uber is only eight years old.

Will Privately Owned Cars Go the Way of the Landline?

Most American households continued to have a landline telephone in their homes until about 2004 even though 2/3 of all U.S. adults owned cell phones by 2004. Today, though, only about 40-50% of households have a landline.

My point: Uber and Lyft have not yet changed everything, but they might. When they do, what will change?

Will auto manufacturers have to make fewer cars? Will many parking lots have to be re-purposed? Will the value of older cars that lenders may need to repossess crash? I think, with respect to each question, the answer is yes.

Personally, when I can press a button on my phone for a driverless car and have one arrive only minutes later, to take me wherever I want while I can read a book, I really don’t think I will want the expense and bother of owning my own car. And that day is not so far off…

I’m staying away from investing in taxi medallions, subprime auto debt and REITs that focus on parking lots.

The Financial Urban Dictionary: A Financial Planning Glossary to Help You Speak with Your Advisor October 20, 2020
5 Steps to Investing in Real Estate with a Self-Directed IRA October 15, 2020
An AI Future is Coming: How Businesses and Investors are Capitalizing September 25, 2020
What is a SAFE Note and Does It Benefit Founders and Investors Alike? September 10, 2020
Little-Known IRA Rollover Rule Has Big Consequences September 9, 2020

Lender vs Debtor on the Payment of Post-Petition Interest

Fraudulent Transfer Remedies: How Much is Enough?

Published on October 9, 2020 • By The DailyDAC Editors
Advertisements 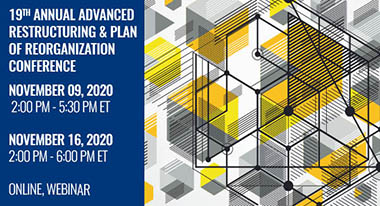