All Articles by Robin Bloor 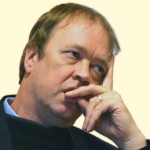 Robin Bloor is the Chief Strategy Officer of Algebraix Data Corp, the company behind the ALX mobile app (and cryptocurrency) that enables users to earn money by watching advertising. Prior to joining Algebraix in 2017, he was a technology analyst and consultant with companies he found: The Bloor Group, in the US and prior to 2002 Bloor Research in the UK. Bloor has a deep all-round knowledge of computer technology in business acquired from his 30 years as a consultant and technology analyst and developer. He is a well-known presenter having presented to audiences in Europe, North and South America, Africa and Asia Pacific. He has appeared frequently in webinars, on business TV and radio. He is a well-known blogger, is often quoted in the press. He is also an author of 5 books on technology including The Electronic B@zaar which was a business best seller in the UK. 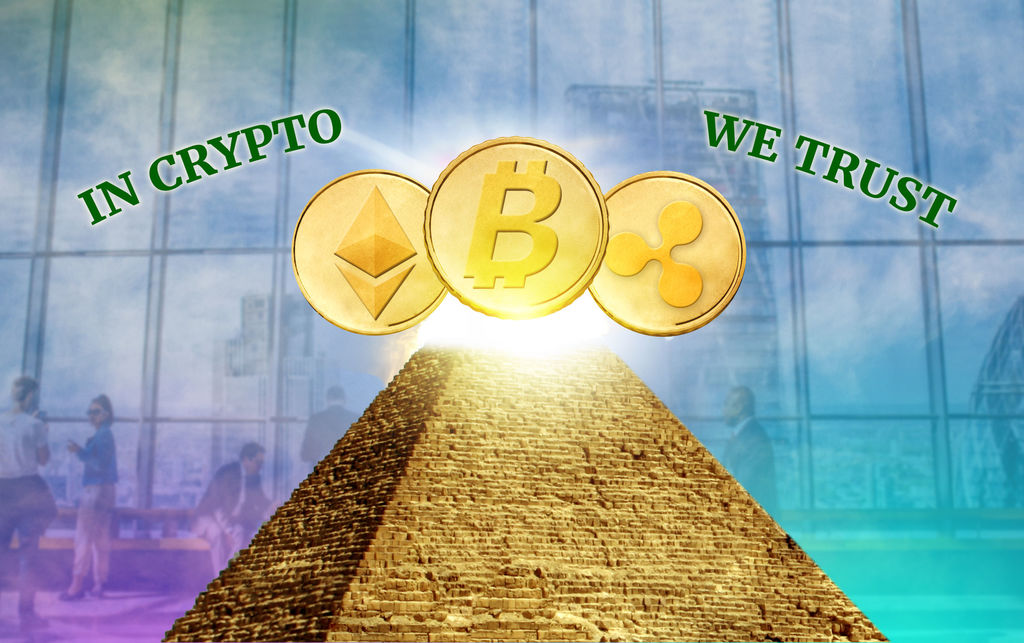 Blockchain technology is here to stay. Here are 10 reasons why the blockchain won’t be stopped: 1. The Blockchain Won’t Be Stopped: It’s a Technology Wave We’ve seen technology waves before. The PC wave distributed computer power to everyone. The Internet changed the business world, rebuilding retail and publishing with digital bricks. The blockchain is […] Read More