All Articles by Pierre duPont 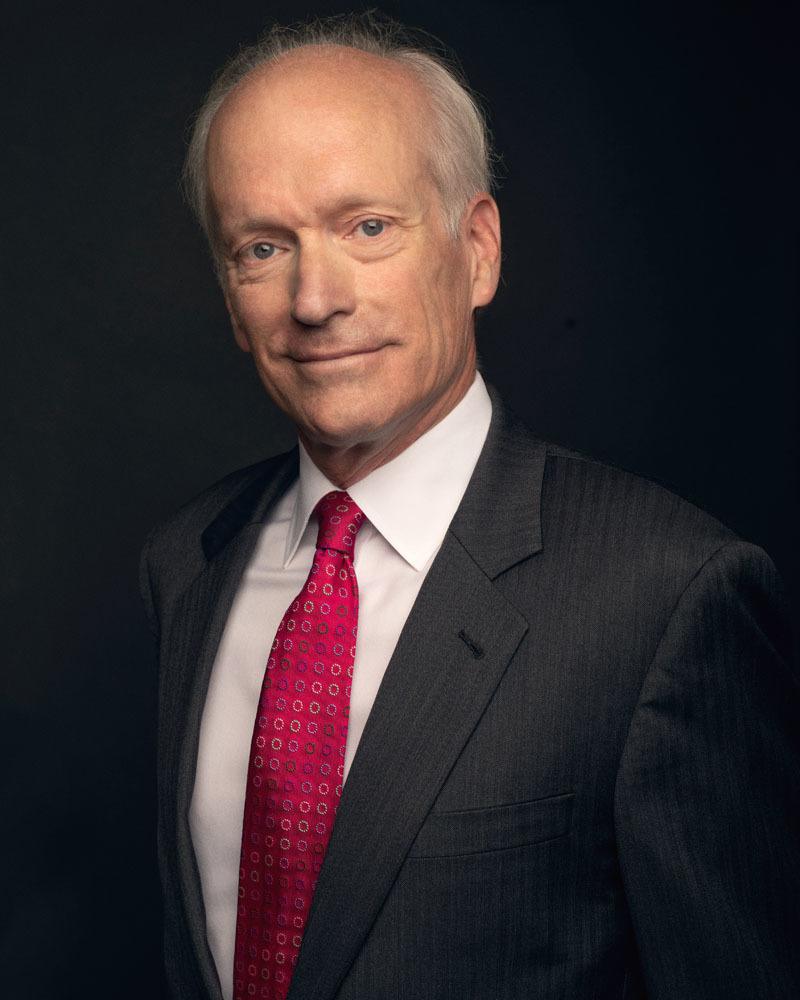 Pierre is an active mentor and investor in new and growing companies; a private banker and family wealth advisor for individuals; a strategy, finance and management consultant for mid-sized businesses and their owners; and a semi-retired entrepreneur. In his role as a Partner at Cerity Partners in New York City, he provides a variety of financial, investment and wealth related services to business-owners, tech entrepreneurs, families and individuals. He is often responsible for all of a client’s personal financial and wealth matters so that the client may focus on his or her business, family, and charitable efforts. For five years before joining HPM Partners, Pierre was at Two Sigma Investments, where he invested partnership capital in private deals in Mainland China and he raised capital for the firm's quant hedge funds. Over twenty five years Pierre has been a private investor in many types of businesses from small to large and in many sectors, geographies and business environments. Earlier, he was an entrepreneur, co-founding a number of software companies, including: Division Group, plc (LSE: DVG) the first headset-based virtual-reality graphics hardware and software company in 1989 which he helped take public in 1993 and which was acquired by Hewlett Packard in 1997; FitSense, Inc., the first 2year-battery wireless micro-pedometer and biometric sensor company which was acquired by Nike, Inc. (NYSE: NKE) in 2006 to become the Nike+ Apple iPod/iPhone runner’s shoe system; and, the first web-based secure document repository and due-diligence/deal-room system which became Intralinks, Inc. (NYSE: IL). Pierre advises friends and clients on multi-generational inheritance, global asset allocation, family offices, business strategy and business ownership. As a member of two large, historic business families he brings several lifetimes of understanding business-owner issues and family dynamics; the associated trusts and family charters; long-term investment strategies; questions around business control, tax, estate planning and private investments; and projecting family values, principles and culture to future generations. He has been fortunate in life to receive centuries of business and family heritage through both his mother’s family (a $12 billion closely-held retail convenience store and quick-serve restaurant chain) and his father’s family (a $25 billion chemicals and agricultural business which has long been out of family control.) After getting a B.Sc.E. at Princeton in 1982, Pierre started his career at Bolt, Beranek & Newman (BBN) as a research scientist and software engineer in computational linguistics, parallel processing, and statistical data analysis. Pierre is on the Management Committee of the New York Hedge Fund Roundtable; is a member of The Economic Club of New York and the International Executive Resources Group; is on the Advisory Board of the Center on Business and Poverty at the University of Wisconsin-Madison; is on the Impact Council of Boundless Impact Investing; is a mentor for the Princeton Entrepreneurship Council and for Princeton University’s Bendheim Center for Financial Engineering; and is the Treasurer of the North Haven Casino Yacht Club. 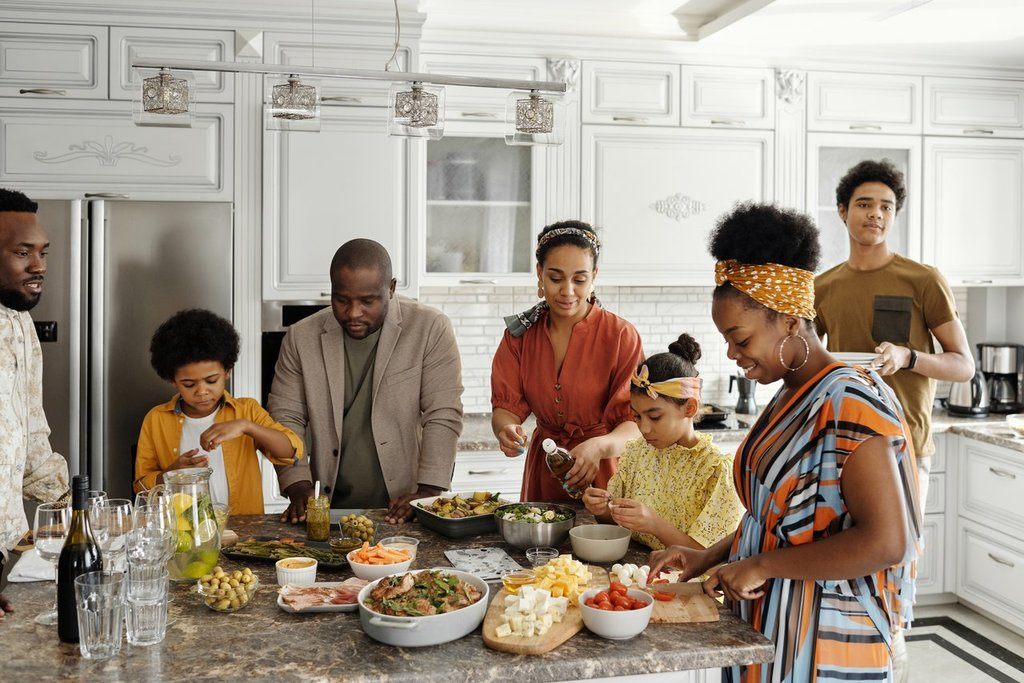 How to Create a Family Business Charter