All Articles by John Rompon 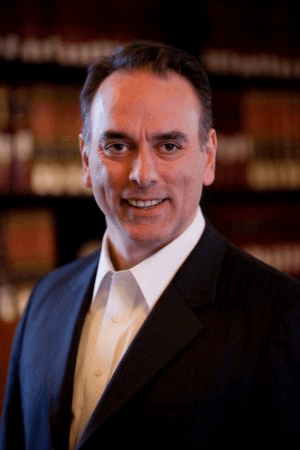 Over the course of his 25-year career, John has played a leading role in nearly every aspect of private company activity and family office investing. He has structured transactions as a lawyer, improved operations and developed strategy as a management consultant, started companies as an entrepreneur, lead management teams as a CEO and Board Member, advised families regarding their investments, and deployed family office capital as an investor. He brought these experiences to bear in founding Marjo Investments LLC, a private holding company focused on making private company investments with and for family offices. John's combination of operational and investment experience has allowed him to create enduring value in a variety of complex private company settings. During the last 6 years, John has led or co-led investments in companies with an aggregate enterprise value of more than $900 million. Prior to founding Marjo Investments, John was the co-founder, Managing Partner and Chief Compliance Office of McNally Capital LLC, a firm dedicated to serving the full range of family office private investment needs. At McNally Capital, John oversaw the firm’s investment and private capital activities and advised family offices globally regarding their investments. He actively sourced and completed substantial investments both on behalf of and with other families – and served as lead director in governing these companies post-close. He also played the leading role in organizing 15 private equity-focused forums at which more than 400 families participated and more than 100 families presented information regarding their respective approaches to direct investing. He was previously a founding member and Principal in Hewlett-Packard's global Business Process Outsourcing group, where he led client transactions in India, Europe and Latin America. Before joining Hewlett-Packard, John was the CEO of Brigade, a General Atlantic Partners portfolio company based in Hyderabad, India that focuses on delivering business process outsourcing services to companies in Europe and North America. John led a team that acquired Brigade in a management buyout and he continues to be a co-owner of the company. As a partner with First Consulting Group, a healthcare technology-consulting firm, John established a captive venture capital fund and a strategy consulting practice. Prior to First Consulting Group, he was a founding partner of SAI, Inc., a healthcare consulting and investment firm, which he and his partners sold to Perot Systems after growing the firm to 35 professionals. Earlier in his career, John served as a senior associate with the consulting firm Booz Allen Hamilton and as an associate with the law firm Latham & Watkins. John sits on a variety of private company boards. He is also active in his community, including as a Trustee of The Newberry Library, a leading independent research institution focused on the humanities; in the past, he has focused his civic efforts in the areas of education, learning disabilities and literacy. He is a regular speaker and writer regarding the role that investing can play in advancing a family’s economic and non-economic objectives and is presently establishing an institute focused on this subject at Northwestern University’s Kellogg Graduate School of Management. John holds a B.A. in Economics and History from Northwestern University and a J.D. from Indiana University - Bloomington. He is a member of the State Bars of California, Washington and Illinois and holds FINRA Series 24, 63 and 79 Licenses. www.linkedin.com/in/johnrompon 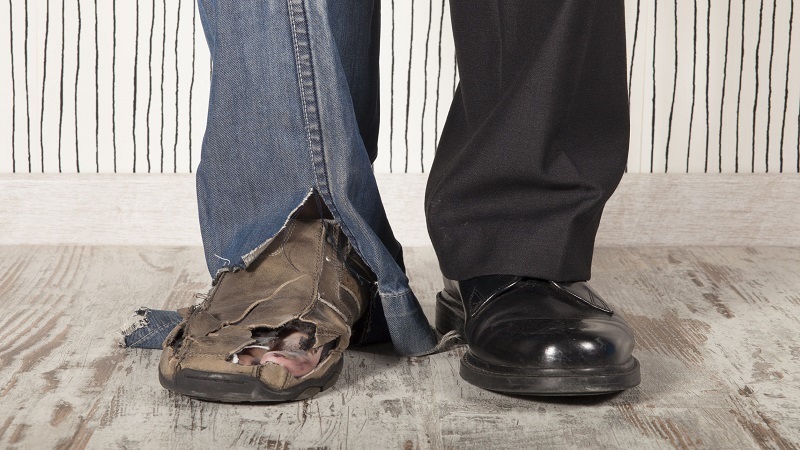 Buying and nurturing private companies consumes more time than most other forms of investing but there’s no better way to build wealth. Read More