All Articles by John Backus 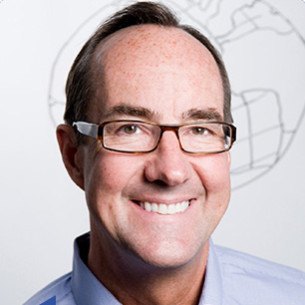 John Backus has been investing in venture capital for over 20 years. His firm, PROOF.VC, is the pioneer in using the pro rata rights of smaller VCs to gain unique access to many of the fastest growing venture-backed companies, while also extending that access to his LPs through co-investment SPVs. Prior to his career as a venture capitalist, John was an entrepreneur, co-founding electronic banking pioneer, US Order with three other people, taking it public on NASDAQ, and running it as CEO. He sat on the board of directors of the National Venture Capital Association for four years, including two years as a member of the five-person executive committee. 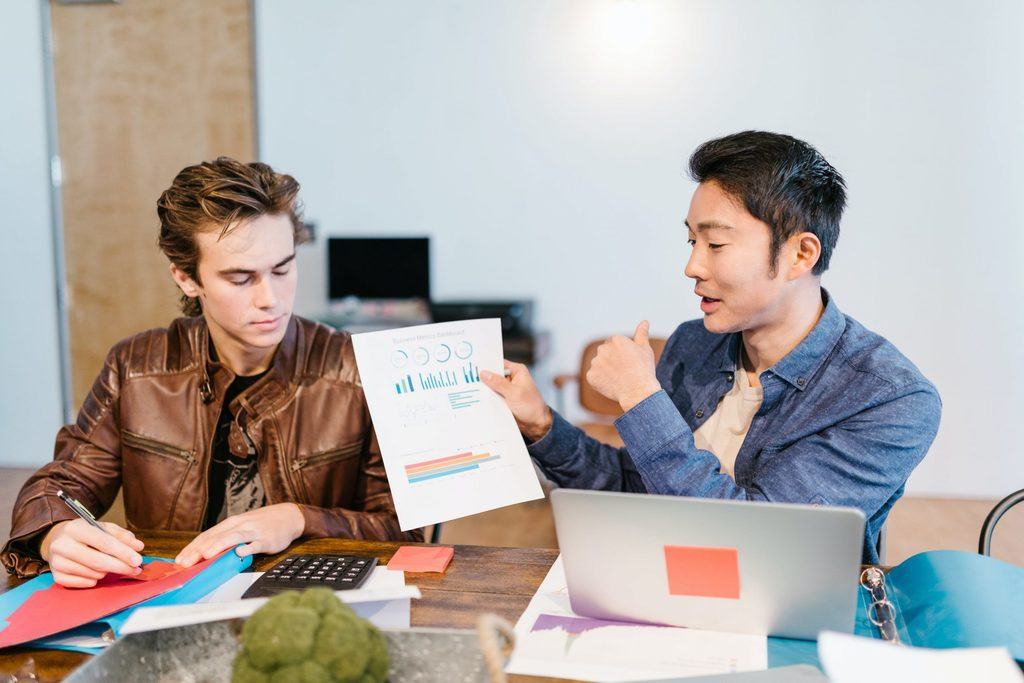 Should You Co-Invest? 10 Considerations for Co-Investment SPVs

Co-investment SPVs get rid of the middleman in venture capital investments, but is their popularity in excess? Read More 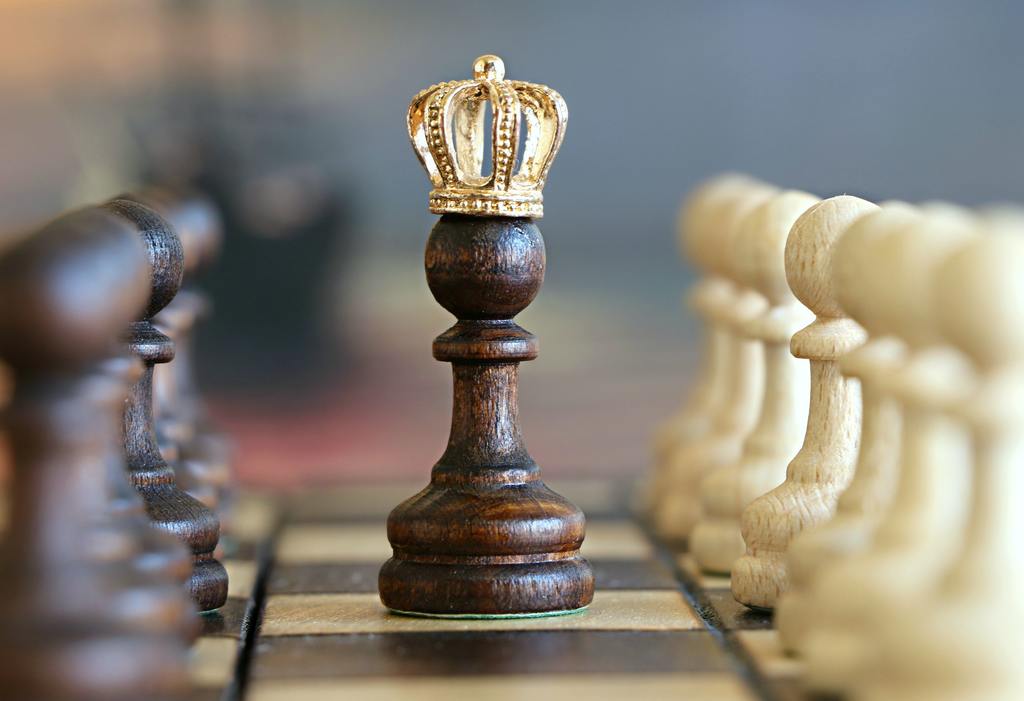 Avoid These Common Mistakes in Venture Capital The modern venture capital fund structure dates back to the 1960’s – but change is coming fast and furious! This article can help you make money in venture by conveying an insider’s tips and tricks into how to build a better venture portfolio, while avoiding common mistakes that […] Read More