All Articles by Jim Poolman 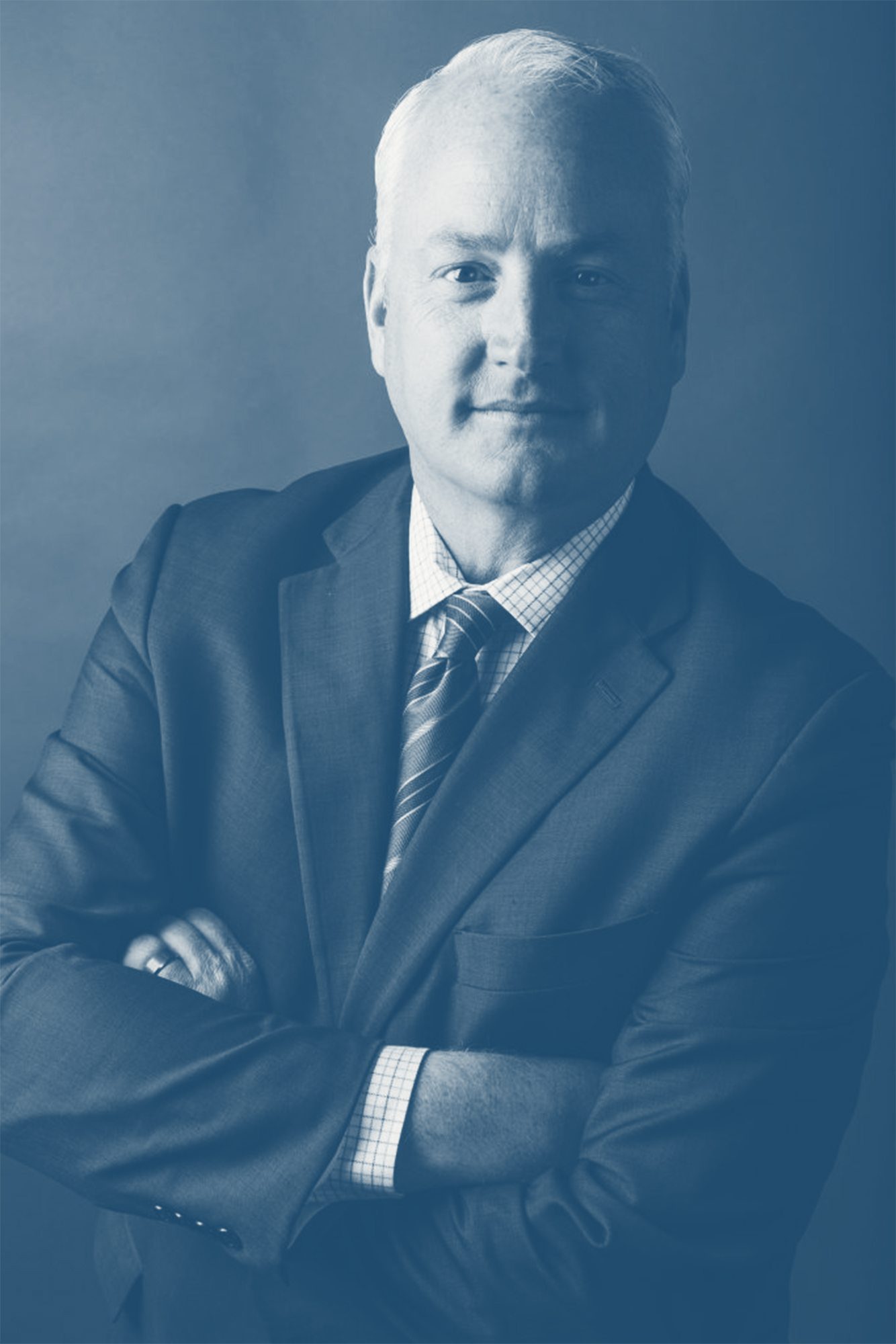 Jim Poolman serves as the Executive Director of the Indexed Annuity Leadership Council (IALC). In addition to serving as the IALC’s Executive Director, Poolman was elected twice to serve as North Dakota’s Insurance Commissioner. While Commissioner, Poolman worked to strengthen laws to protect citizens against insurance fraud. Under his leadership, the scope of consumer protection widened in North Dakotaand nationally, as he spearheaded landmark legislation related to suitability of sales and life settlements, among others. Poolman has also held many leadership posts with the National Association of Insurance Commissioners (NAIC) during his tenure, serving as Chairman of the Life Insurance and Annuities Committee for two years and Vice President of the organization in 2004. Before being elected Insurance Commissioner in 2000, Poolman served four terms in the North Dakota House of Representatives and was a trust officer for the Bremer Bank. In 2007, Poolman left his post to start an independent regulatory consulting practice. He advises insurance companies and producer clients on regulatory issues, working with regulators on their behalf.

The ABCs of FIAs

A Conversation with Jim Poolman [Editor’s Note: Jim Poolman is Executive Director of the Indexed Annuity Leadership Council, a coalition of life insurance companies that offer fixed indexed annuities (FIAs). He outlined the benefits of this stable retirement savings vehicle for the readers of Financial Poise.] What are Fixed Index Annuities (FIAs)? FIAs are contracts […] Read More