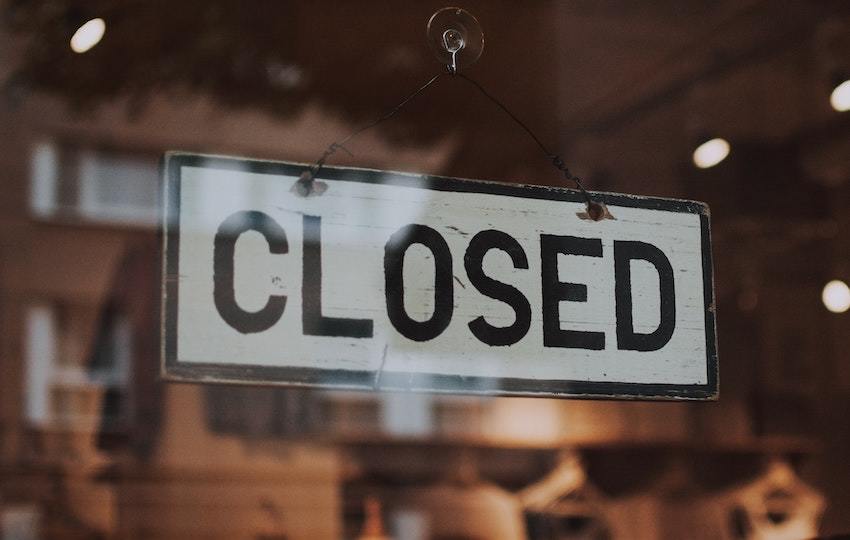 Asset Sale vs Share Sale: Which Seller Approach Should You Choose?

The Pros and Cons of Share and Asset Purchase Agreements

Shares or assets? Whether you’re a buyer or a seller, an LLC or a corporation, a C-Corp or an S-Corp, there are liability and tax advantages that make either a share sale or an asset sale the more favorable sale structure.

How should a seller approach the question of whether to sell shares or assets?

The following differences between purchase agreement terms should be analyzed:

In an asset purchase agreement, the buyer has the ability to specify and identify specific liabilities it will assume and to exclude those liabilities that the buyer does not want to assume. For example, a buyer might specify in the asset purchase agreement that it will not assume certain bank debt owed by the target company. A buyer might specifically decline in the asset acquisition agreement to assume a contractual obligation of the seller’s company to repair parts shipped to customers. In the agreement, a buyer might specifically state that it will not assume certain outside contracts that the seller is obligated to perform.

Most fundamentally, in a properly structured asset purchase agreement, the buyer has the ability to insulate itself from unknown and contingent liabilities not identified in the asset agreement. Examples include: delinquent taxes of the seller, accounts payable owed to trade creditors, claims by former employees and lawsuits, whether existing or not yet filed.

There are important exceptions to the general rule that a buyer of assets takes title to those assets free and clear of claims of the creditors of the seller. Also, liens, or claims to an asset(s) until a debt is paid, are a different matter entirely. A buyer generally cannot take title to assets free and clear of liens. Therefore, an adequately represented buyer will perform a “lien and judgment” search to determine if the assets your company seeks to sell are encumbered with any sort of lien.

In most cases, regardless of whether the transaction is structured to sell shares or assets, the buyer may, as a matter of negotiation between the parties, be required to assume some of the known liabilities of the seller. However, in a share sale without any specific delineation of liabilities, the buyer will automatically, by operation of law, acquire the seller’s liabilities.

Generally speaking, a seller should expect to make fewer representations and warranties in a definitive agreement for the sale/purchase of assets than in the context of a share sale. For example, in an asset transaction, there is arguably no need for the seller to make any representations as to its capital structure, identity of shareholders, number of shares issued and outstanding, the number of shares authorized, share options or warrants outstanding. On the other hand, it is perfectly reasonable for a purchaser to want to confirm that the sale has been properly authorized by your company’s equity owners.

In an asset acquisition, the old depreciated basis of assets of the target are stepped-up to the purchase price of the assets, meaning that the buyer will have a higher basis for depreciation. This results in the reduction of the buyer’s income tax, which increases its cash flow as a result of having to pay less in taxes than the seller was required to do.

The purchase price in an asset acquisition can be allocated to the assets that have a shorter (i.e., faster) depreciation life. This includes machinery and equipment, which has a three- to-five-year lifespan. In contrast, goodwill (i.e., the business reputation of the seller) normally has a 15-year lifespan. While a tax analysis is beyond the scope of this article, it should be noted that there is an option under the tax code for treating a share sale like an asset sale for tax purposes when both parties file a Section 333(h) election under the Internal Revenue Code.

Depending on whether your company is C-Corporation or S-Corporation also determines tax advantages in asset and share sales.

If, however, the corporation has been structured as an S-Corporation, it generally makes no difference whether the sellers sell their stock in the S-Corporation or the S-Corporation sells its assets to the buyer. In either case, normally there would be no double taxation, and the tax would be levied only on the shareholder level at their personal individual income tax rates, although an asset sale can produce ordinary income and differences in exposure to state tax liabilities.

However, even though it generally makes no difference tax-wise to the selling shareholders whether the sale is an asset sale or share sale, if the S-Corporation was formerly a C-Corporation or received assets from a C-orporation in certain tax deferred transactions, then the built-in gains consisting of unrecognized appreciation would be subject to corporate-level taxation in the case of an S-Corporation asset sale.

In an asset purchase agreement, one approach is to attempt to specifically itemize and identify all assets of the seller being acquired. For example, each machine could be identified (typically by model and serial number), all raw materials identified, specific copyrights, logos, business names, trade secrets itemized and identified and specifically transferred by a bill of sale from the seller to the buyer.

In an asset transaction, the buyer may be faced with the problem of getting third parties’ consents to the transaction. For example, if the seller leases its real estate from a third-party landlord, the lease will typically contain a non-assignment clause, meaning that the lease cannot be transferred to the new buyer without the consent of the landlord. Generally stated, this would typically not be the case in a share purchase agreement,since no assignment of leases is involved, because the company that is the lessee remains the same. However, some leases may deem transfers of ownership of the company (i.e., changes of control) as an attempted assignment of the lease, thereby requiring prior consent.

This becomes particularly important when the seller corporation has government contracts. For example, Defense Department contracts or other contracts with government agencies may contain non-assignment clauses that may necessitate the navigation of the federal bureaucracy in order to obtain consent to the assignment of those contracts to the new buyer.

In cases where the selling company has certain patents or trademarks on file with the U.S. Patent and Trademark Office, then a) the purchase and sale agreement must specifically assign those patents and trademarks to the buyer, and b)a filing with the U.S. Patent and Trademark Office of the assignment must be made to completely effectuate the transfer of the patent or trademark to the buyer acquiring its assets.

In contrast to an asset sale, it is not necessary to obtain any of the above third-party consents in a share sale, thus the process can be much more efficient and involve less uncertainty. With that said, it should be noted that even in a share transaction, it may be necessary in some cases to obtain third-party consents where the original documents (i.e., original leases, IP licenses, material contracts, government contracts and similar contracts) contain what is known as a “change of control” provision.

Considering third-party consents and other differences between asset and share sales, you should be better equipped to choose the best route for your business.

This is an updated version of an article originally published on April 3, 2015.]

View all articles by Leib »