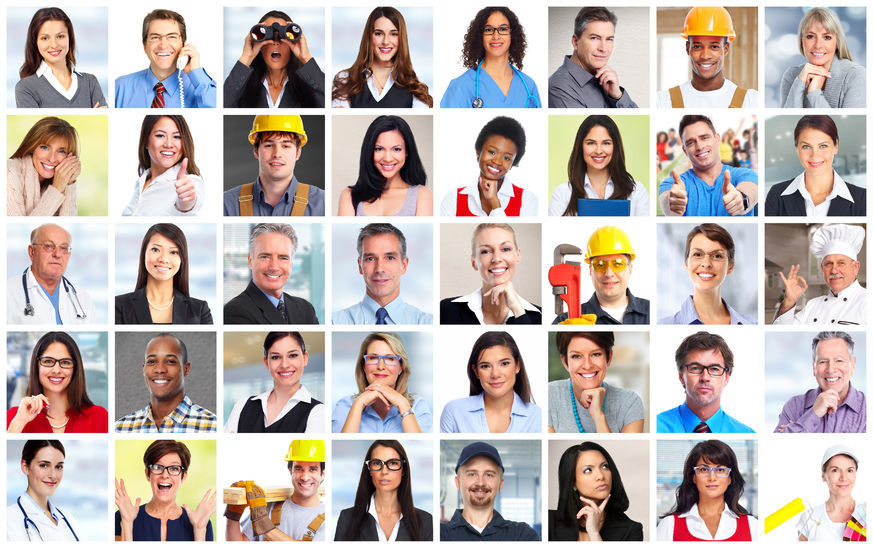 Why Have a Company Employee Handbook?

All employers, no matter the company size, should have a company employee handbook to communicate essential policies of the company to employees. First, it can serve as a legal defense against claims brought by an employee against the company or its managers.

Components of a Good Employee Handbook

Often an employee may violate a rule or fail to comply with a section in the handbook.  And if that same employee later files a lawsuit against the employer, the use of the handbook’s policy may be the basis for an employer either prevailing or losing its case.

Here are some components that every employee handbook should contain:

Consistency: Promulgating an employee handbook helps employers in the even-handed application of its policies. Claims are often filed against a company because an employee asserts that a work policy was applied unfairly or that illegal discrimination or retaliation was in play. These types of claims can be avoided or successfully defended against when written policies are in place. In addition, managers and supervisors must be trained to apply these policies in a consistent manner.

You may also like the Financial Poise webinar, “Employment Law 101“

Expectations: An employee handbook should include a code of conduct, performance measures, and disciplinary policies. These guidelines will make it easier for employees to understand what is expected and will assist supervisors in enforcing rules and defined procedures. And, they establish what actions may lead to discipline or other negative consequences.

Clocking in and out Procedures: A company employee handbook can lay out rules for clocking in and out by non-exempt employees. This may protect against unpaid overtime claims by allowing employers to document rules showing that unauthorized overtime is not permissible. Likewise, it can make clear that working outside of regular hours without authorization is not permissible. Thus, this aspect of an employee handbook can assist employers when sued by an employee claiming that he or she worked before or after normal business hours and over 40 hours a week without receiving payment for overtime hours.

This, in turn, may serve as some evidence that the employer did not know about the alleged retaliation or harassment and that it could not have taken measures to investigate the allegations.

Acknowledgment: An employee handbook should include an acknowledgment form so that the employer has a signed receipt from the employee that he or she understands the policies and procedures of the company.

Anti-Harassment Policy: An employee handbook should include steps for employees to report issues regarding harassment, retaliation or discrimination so that the employer can rapidly address any concerns. The inclusion and dissemination of anti-harassment policies provide a defense to employers when an employee claims illegal treatment on the part of another employee or a supervisor. If the alleged harasser is a co-worker, the employer should not be liable for the alleged conduct unless the employer knew or should have known about it. *[2]

The inclusion and dissemination of anti-harassment policies provide a defense to employers when an employee claims illegal treatment on the part of another employee or a supervisor.

Paid Time Off Policy: An employee handbook should cover the protocol for taking time off how much paid time off is available. This should include policies regarding vacation and sick/personal time.

A company employee handbook should be periodically reviewed to make sure it continues to comply in all respect to changes in the law, as well as to changing circumstances because when the number of employees changes, different employment-related laws may apply.

Read more: What Should Employers Do to Prevent Wage Discrimination Claims?

*[1] Aside from adverse actions such as terminations, other actions by the employer may be considered adverse actions that are found to be illegal or discriminatory.  For example, a “constructive discharge,” may exist when an employer’s biased treatment of an employee becomes so intolerable that it causes her to resign. See Hill v. Winn-Dixie Stores, 934 F.2d 1518, 1527 (11th Cir. 1991).  If the employee successfully establishes constructive discharge, the employer is liable for the same relief which would be available as if it had formally fired the employee. See Buckley v. Hospital Corporation of America, 758 F.2d 1525, 1530 (11th Cir. 1985).  An employee can establish a prima facie case of constructive discharge when the employee shows that that the working conditions became so intolerable that a reasonable person in the employee’s position would have felt compelled to resign.  Pennsylvania State Police v. Suders, 124 S. Ct. 2342, 2351 (2004). In assessing the reasonableness of the employee’s response to the discriminatory working conditions, courts generally require that the employee attempt to resolve the matter internally before resigning.  See Garner v. Wal-Mart Stores, 807 F.2d 1536, 1539 (11th Cir. 1987).

*[3] See, e.g., Clark v. United Parcel Serv., 400 F.3d 341, 349 (6th Cir. 2005) (employer’s efforts to prevent harassment can include a comprehensive sexual harassment policy that should at least (1) require supervisors to report incidents of sexual harassment; (2) permit both informal and formal complaints of harassment to be made; (3) provide a mechanism for bypassing a harassing supervisor when making a complaint; and (4) provide for training regarding the policy).

Zascha Blanco Abbott is with Sioli Alexander Pino, in Miami, Florida. Zascha focuses her practice on the representation of public and private employers in labor and employment matters. Her experience includes defending employers in a variety of employment-related lawsuits, such as claims of discrimination, hostile work environment, breach of contract claims, constitutional violations, and retaliation…

SBA Threatens Audits: Should You Return Your PPP Loan Funds? May 6, 2020
Improve Your Leadership Communication Skills and Make a Bigger Impact, Sooner May 5, 2020
Crash Course on LLC Management and Structure April 29, 2020
In Developing Effective Leaders, Generalists Usually Beat Specialists April 27, 2020
What is a Corporation? Formation, Management and Taxation in 2020 April 23, 2020