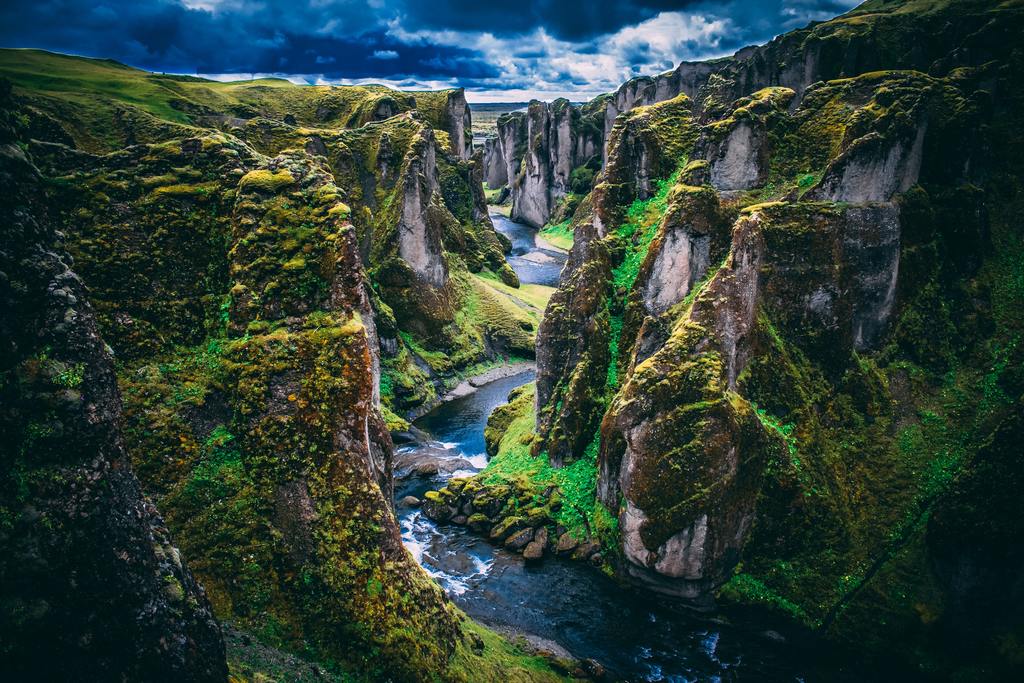 A Fresh Look at Iceland, Botswana and Chile

[Editor’s Note: An earlier version of this article was first published June 9, 2015. This version has been updated with current statistics. The article’s author, Mike Brady continues to endorse these three countries as investment opportunities.]

Overseas markets are loaded with opportunity, but for many investors, skepticism still outweighs the intrigue of global investing. Even after deciding to invest overseas, many stick to a few tried and true countries or stocks to build portfolios. However, with the right knowledge and timing, reaching outside the norm of international investing can bring back big returns.

There are many things to consider when looking at foreign equities, including:

Knowing how to compare and contrast those elements is crucial in deciphering which overseas markets are worth it – and which ones you should steer clear of.

The Politics of Overseas Markets

First, the politics of the country should be considered. If a country has a relatively new form of government – or experiences quick growth, but the institutional changes haven’t caught up – then that is an area to avoid. Another element to consider is the political risk. Changes in public policy, corruption and revisions in codes and regulations are all things that should be researched as well as avoided. While it is impossible to prepare for all political risks, the more you know about them, the better protected you and your investments will be.

The area of investment, along with rules and regulations, should also be highly researched before making an investment decision. Oil, gas, and mining have the highest risk of being affected by political events, as do many other utilities. Foreign companies that are less affected by outside forces such as politics or the environment are a much better idea. It is also important to look at the repatriation rules, and whether or not you can get your money out.

[Editor’s Note: For a deeper dive into the legal and technical details of investing in overseas markets, check out our webinar “Doing Business Abroad-101.”]

The country in which the investment is held is one of the most important factors to consider. Knowing the culture of the country is just as important as knowing about its politics and economy, and it can save you a lot of trouble and money. To give a couple of examples, some cultures accept lying to save face, and some have negative attitudes toward foreigners and foreign investors. These are important things to consider before investing, and it could even be worth hiring a team that has local expertise by investing in a mutual fund. As a sole investor living in your host country and investing in another, it is very hard to understand the intricacies, culture and fine print like a local would.

With all of that being said, there are a few countries where I see intriguing opportunities for investment. These may not be countries that one would normally consider, but given their current circumstances, they are ones that should be given some thought.

If I suggested those countries to you before reading this article, you might have looked at me like I was crazy. However, by looking at all of the factors that play into a good overseas investment, these are three very good opportunities. By following the practices outlined above, thoroughly doing your research, and knowing what level of risk you are willing to take, foreign investments can serve you and your portfolio very well moving forward.